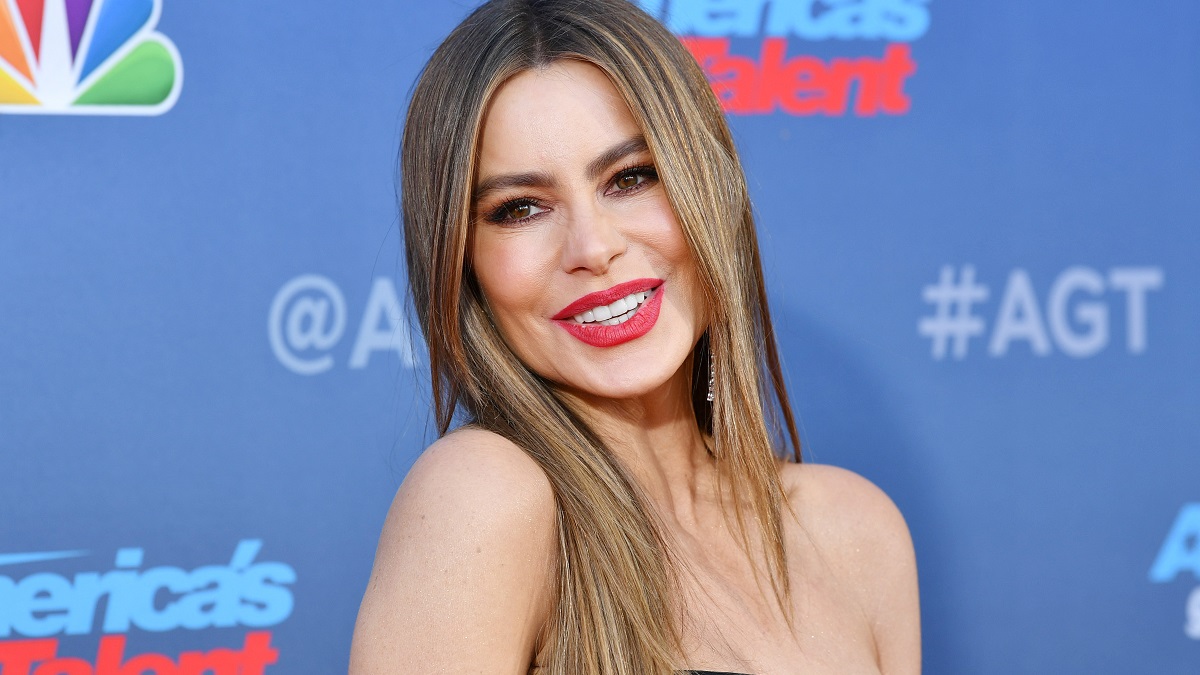 Narcos and its subsequent spinoff Narcos: Mexico have proven hugely popular among Netflix subscribers, and the platform has now revealed the first look at the latest true-life drug kingpin being brought to the platform, which features many of the same creative players.

Eric Newman and his Narcos collaborators Andrés Baiz and Carlo Bernard executive produce Griselda, which was developed by star and fellow EP Sofia Vergara alongside Luis Balaguer. Ingrid Escajeda acts as co-showrunner and writer, with Baiz directing all six episodes, but it isn’t a spinoff to or crossover with Narcos despite some earlier reports to the contrary.

No release date has been announced as of yet, either, but Netflix have shared the first official image of an unrecognizable Vergara as the notorious Griselda Blanco, which you can see below.

Griselda will chronicle the life, rise, and subsequent fall of the Colombian drug lord, and how she became a pioneer in the cocaine trade until her arrest in 1985, before her death in 2012, where she was shot twice by a man on a motorcycle.

A slew of new names were also added to the cast, including Alberto Guerra, Vanessa Ferlito, Gabriel Sloyer, Diego Trujillo, Christian Tappan and Paulina Davila. Narcos and Narcos: Mexico have enjoyed acclaim from critics and audiences, so we’re expecting Griselda to follow suit.