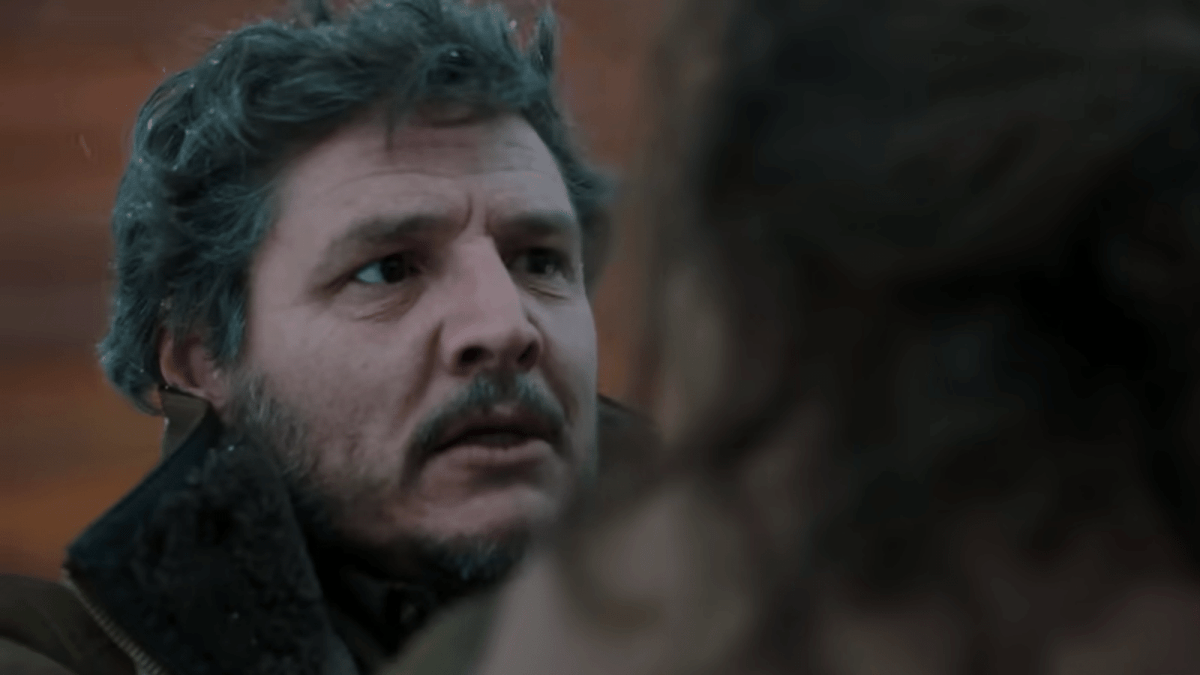 In just over a week, The Last of Us will premiere on HBO. Expectations are sky high: game director Neil Druckmann and Chernobyl‘s Craig Mazin are the creative leads, the show has a monster budget, Pedro Pascal and Bella Ramsey look great as Joel and Ellie, and they’re bolstered by an excellent supporting cast.

We’ve been counting the days until its release for a while, but some lucky fans in New York City will get a chance to see the show three days earlier than the rest of us. HBO has teamed up with iota for an “immersive experience” that’ll transport attendees to this nightmarish future, as well as a screening of the first episode:

You can apply for tickets at 1iota’s site, though they note that “capacity is limited”. Expect this to be a hot ticket, but those who get their name pulled from the hat are likely in for a memorable evening. Judging by the booking page, there are four staggered screenings, known as ‘Firefly A, B & C’ and ‘Fedra A, B & C’ taking place between 1pm ET and 10:15pm ET on Jan 12.

Though these are named for the opposing forces in The Last of Us, it doesn’t seem as if there’ll be any difference for guests, with the site explaining that the names are simply indicators of the screening room the episode will be shown in. In addition, guests will be provided with a “light snack and non-alcoholic beverages” and there will be no assigned seating, so if you’re lucky enough to nab a spot, don’t turn up late.

We’re incredibly jealous of anyone who scores a spot at this and are quietly hoping this will be rolled out to other cities, though right now that seems unlikely. So good luck to anyone applying!

For the rest of us, The Last of Us premieres on HBO on Jan 15.