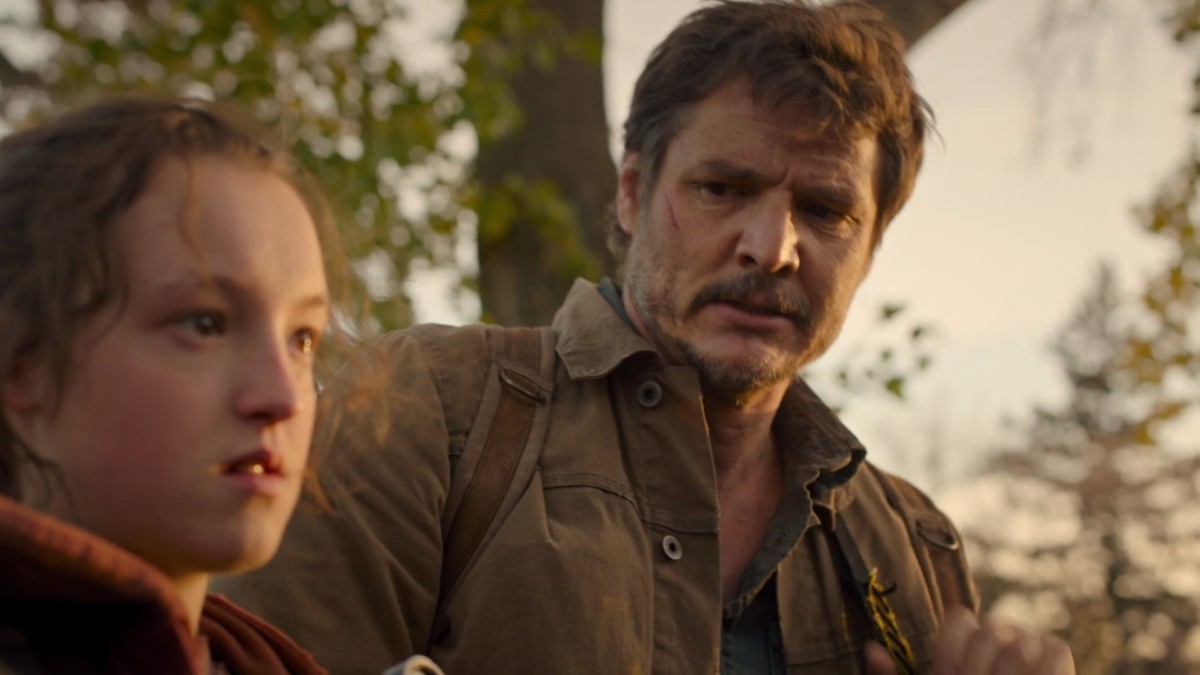 Fans of The Last of Us were none too happy about spores being omitted from the TV series, but as it turns out, they might not be completely out of the picture.

In an interview with Variety, creators Craig Mazin and Neil Druckman spoke about this decision to incorporate cordyceps tendrils over the spores as the main obstacles for the survivors to face in the show. Mazin confirmed that this TV adaptation world is still in the process of being created, so people shouldn’t count them out completely.

“If you listen carefully, the word ‘spores’ is mentioned. I don’t necessarily know if we’re going to see any spores this time around, but to say that our world is devoid of them would not be accurate. We don’t quite know yet: That’s part of the fun of adaptation, and leaving these blurry edges of the map for our characters to discover as the adventure continues.”

In The Last of Us season one, episode two, Joel (Pedro Pascal), Ellie (Bella Ramsey), and Tess (Anna Torv) are making their way across the ruins of Boston when Ellie inquires about the dangers of this terrifying world. Ellie heard that there are swarms of infected running around everywhere in the open city. When Joel and Tess say that that’s not exactly how it is, she asks if there are super-infected that explode fungus spores on people, and Tess responds that she hopes not. Although they’ve yet to come across them, the spores aren’t out of the question.

In the game, the spores are a big deal. Infected people are driven insane and their main objective is to spread spores to others. The fungus eventually destroys its host and grows out of the body to spread more spores. When Joel inhales too much of these spores he dies which is why he has to wear a gas mask when the spores are too heavy.

Regarding the backlash, Mazin said that it was expected, but he also knows where it’s coming from.

“I’ve learned to expect backlash from sneezing. I think it speaks to the kind of fans that we have, who are so protective and love the world and these characters so much that anything they see as a deviation, without the full context of what it means, they assume the worst and push back on it. I think that addition is something worthwhile. It’s actually one of those additions where I’m like, ‘Oh man, I wish we had it for the game. I wish we had thought of it years ago, because I love it so much.'”

Many fans are mourning the shocking conclusion to The Last of Us episode two, but the deadly adventure is only just beginning. Joel is still uncertain about whether he can trust Ellie and the hope she represents of a better world — because right now, things aren’t looking too good.

The Last of Us airs on Sundays on HBO and is available to stream on HBO Max.