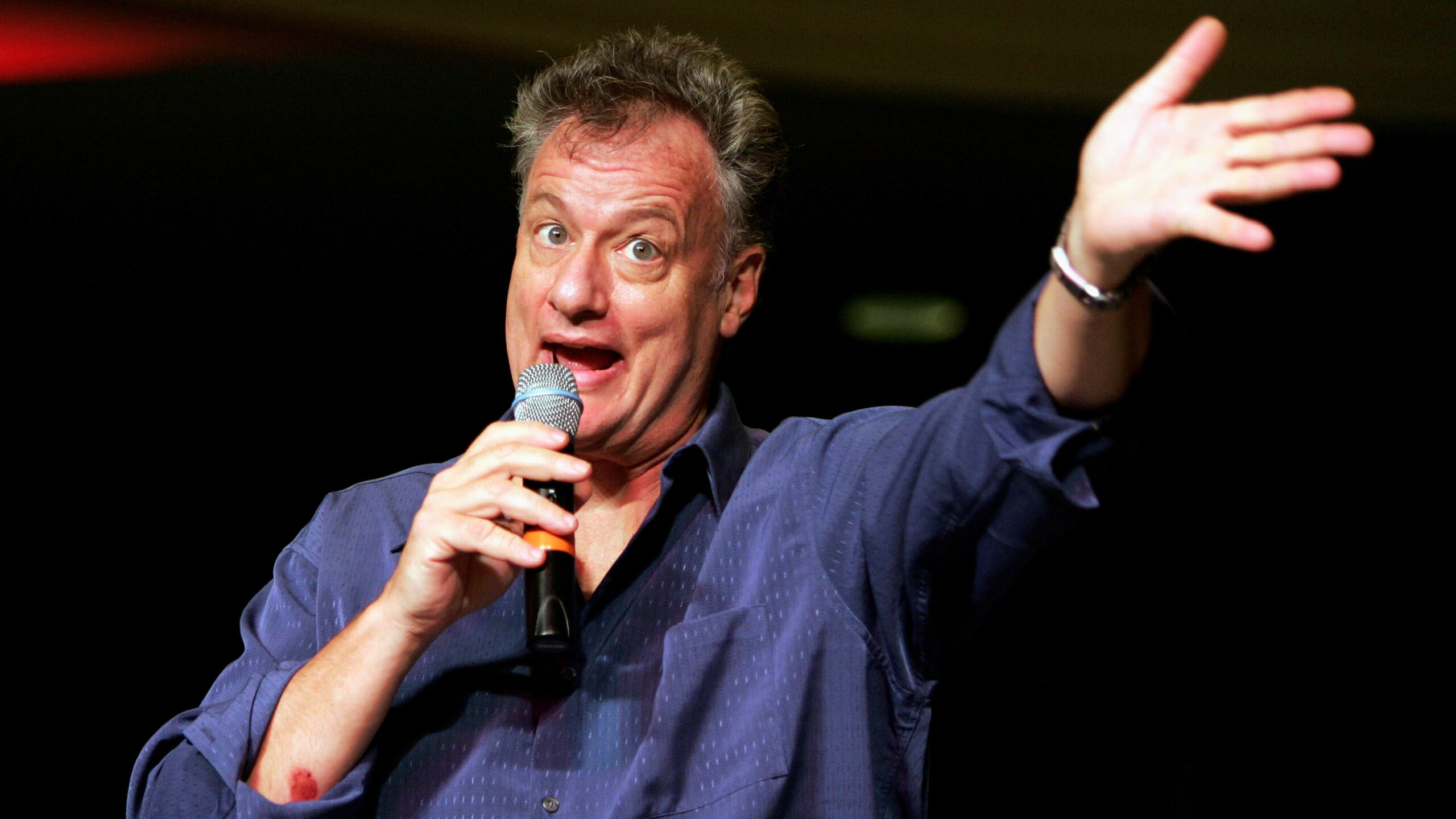 When it comes to Star Trek lore, few guest characters have the cachet that Q does. John de Lancie’s iconic portrayal is one of the most recognizable from Star Trek, with the character appearing not only in The Next Generation, but in Deep Space Nine, Voyager and even the animated Lower Decks.

However, as he tells The Hollywood Reporter, he didn’t know if he was going to play the character ever again.

“I did [the TNG series finale] ‘All Good Things,’ and then they went off to do some movies. No one asked, no one called,” de Lancie said. “It is not as if I was expecting it or waiting for it. As I have said in the past, I don’t spend too much time worrying about if I am going to be invited to someone’s dinner party, so I put it out of my mind. And then one day, my agent called and said, ‘They would like to have you on Picard and want you to go over to Paramount for a chat.’”

The prospect of reprising Q intrigued de Lancie, and he thought about all the possible storylines. He also remembered his costume from back in the TNG days – and not fondly. When he met with showrunner Terry Matalas, he took care to ensure that his ensemble wouldn’t include the same pants.

With the no-tights rule in effect, de Lancie was free to ruminate over other concerns, like what the producers had in store for his storied character. After all, he first played Q in 1987.

“I asked how they were going to deal with the age and that type of stuff. And Terry said, ‘We will [make it happen] and more importantly, we want you how you are now,’” de Lancie said. “He explained to me how the story arch would go, and I said, ‘That sounds great.’”

This cleared the runway for another takeoff of the legendary chemistry between de Lancie and his nemesis/friend Picard. So how did it go?

“It was fun,” he said, simply. “We shot outside at a winery. They rolled cameras, and then they cut. And unbeknownst to me, Terry had come up from the studio to see that first shot. And he threw his hands up and said, ‘The magic!’”

Star Trek: Picard is currently streaming on Paramount Plus.