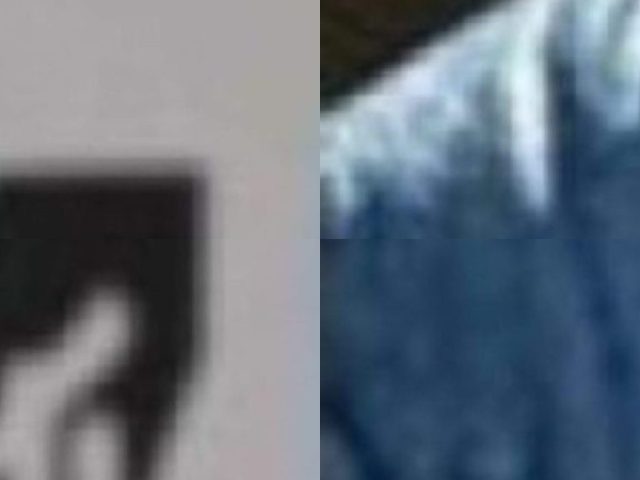 The pre-sale for Taylor Swift‘s Eras Tour was chaotic, to say the least. While some fans were successful to purchase tickets, others reported glitches, long wait times, and instant markups in the second-hand market after tickets sold out. Luckily for these die-hard fans, they have an unexpected ally giving them support during these intense times.

Perhaps this support is a subtle announcement for an upcoming tour for the galaxy’s greatest music group of all time.

This music group was first featured in Star Wars: Return of the Jedi in Jabba the Hutt’s palace. They were then seen featured once more in The Book of Boba Fett, still performing in Tatooine. They’re mostly known for their songs, ‘Jedi Rocks’ and ‘Lapti Nek.

Fans are ready to get all jizzed up, saying they’d purchase floor tickets. Some were willing to wait hours in the Ticketmaster queue like the Swifties did yesterday during the pre-sale. Meanwhile, others were going to use their military privileges to purchase more than one ticket so they could see the band live with their co-workers.

But based on the events that happened during the Taylor Swift pre-sale, there’s a struggle ahead for Reboheads. Multiple Swifties reported being kicked out on Ticketmaster during checkout. Meanwhile, others waited at least an hour before they got to select their tickets. If Ticketmaster suffered glitches and poor service during the Eras tour pre-sale, the ticket site might crash completely, if not the internet itself, when Rebo touches base.

Despite the hype to see this group live, we should probably find out where in the galaxy Rebo is in the first place. The group was last seen at The Sanctuary, a cantina in Mos Espa when it was destroyed due to civil conflict. Multiple reports from civilians have reported that the music group may have perished due to the explosion. Mos Espa’s Daimyo, Boba Fett, has not made an official statement.

Maybe the group faked their deaths, survived, and left Tatooine for good without telling anyone. If they do come to Earth, Star Wars fans better are prepared when Ticketmaster announce they’re the official ticket seller for this once-in-a-lifetime gig.

Perhaps Swifties need to step up and ally themselves with the cause, providing tips and advice before the official tour dates are released.