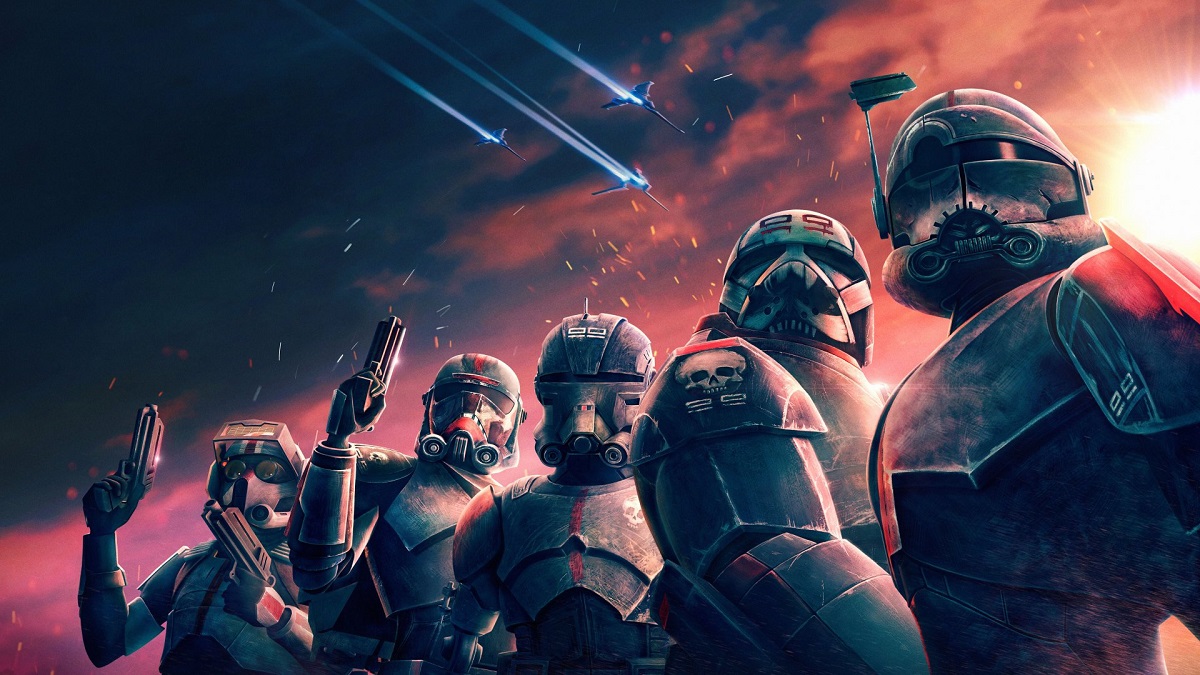 It’s been a while since The Bad Batch came to an end on Disney Plus, though according to series composer Kevin Kiner, Lucasfilm is already busy working on the next secret Star Wars animated series.

You know, we are working on a new project. It’s an animated project. It’s a Star Wars project. And that’s all we can say. It’s really, really freaking great. To the point where Lucasfilm and Disney are giving us full orchestra for every episode. It’s a very special project, some great, great people are involved, and we’re really privileged to be part of that one. And I probably said too much already.

This could be the next big project from Star Wars vet Dave Filoni. While the creative has had a busy year coordinating the Mandoverse alongside Jon Favreau, his involvement with The Book of Boba Fett and the third season of The Mandalorian is minimal enough to warrant him an opportunity to continue his animated Star Wars universe.

Unless he’s busy producing the Ahsoka series on Disney Plus as its lead writer, in which case this new secret animated project could be from someone new.

Either way, Star Wars fans will be excited to learn that a new animated series is on the horizon and one that’ll be taking advantage of a “full orchestra for every episode” at that.