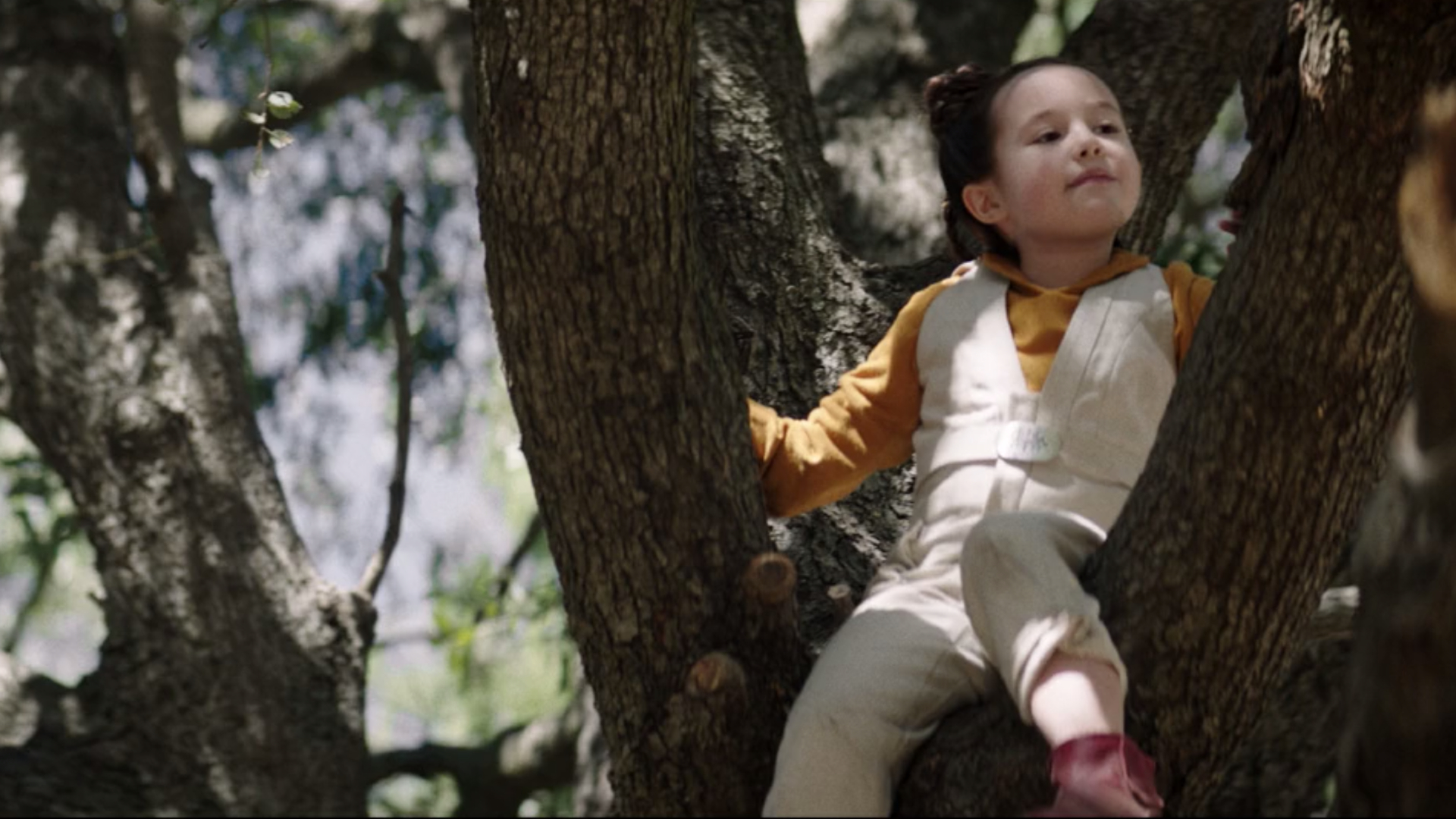 We’re two-thirds of the way through Obi-Wan Kenobi as of the release of the fourth episode last Wednesday. After rescuing Leia from the depths of the Sith’s ocean base, Obi-Wan and Tala escaped with the princess in tow, albeit blowing Tala’s cover and losing a few allies along the way.

It also becomes clear that kidnapping Leia is a prime way to draw Obi-Wan out of hiding, which is something Darth Vader is particularly interested in doing as he continues his Jedi manhunt.

With the knowledge of such an effective strategy, a fan on r/StarWars was questioning why Vader doesn’t just pull a Bowser and keep sending for Leia’s kidnapping if they know that it will cause Obi-Wan to show up.

Answers rolled in at lightspeed, and the most popular and sensible answer is quite simple: politics.

As Leia is the daughter of a senator, constantly kidnapping her would inevitably lead to the Empire’s connection to the kidnappings, which would cause unrest within the Senate, which Emperor Palpatine needs in order to keep his power at this point in time.

Thus, if Vader is causing problems in the Senate, Palpatine is most likely going to intervene and put a stop to the kidnappings so as not to jeopardize his political power. Of course, another user pointed out that Leia was, in fact, kidnapped almost immediately when the Senate was dissolved, so it’s ultimately safe to say that it entirely has to do with Palpatine’s reliance on the Senate at this point in the Star Wars timeline.