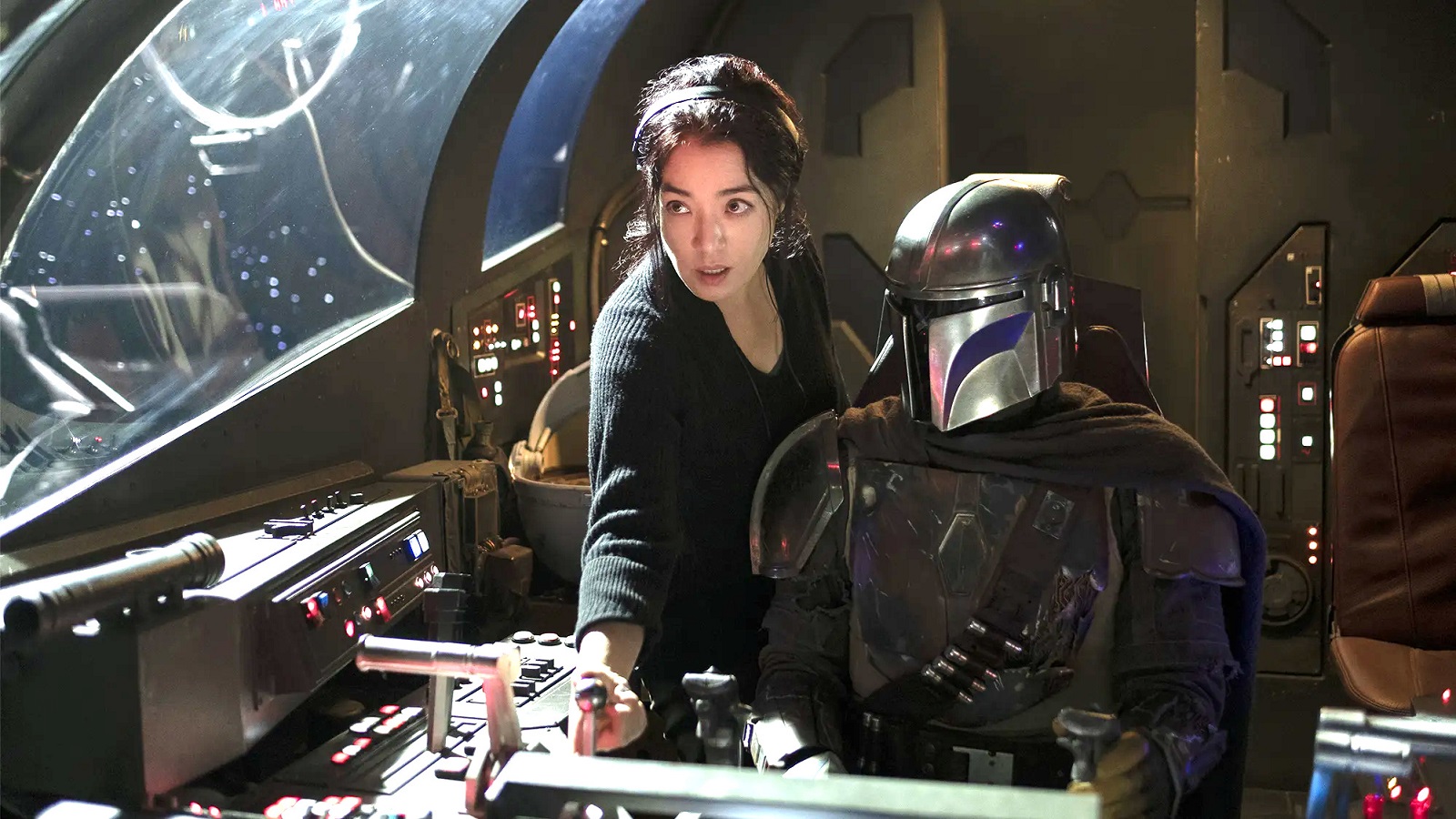 By and large, Obi-Wan Kenobi did the job it was supposed to. Ewan McGregor delivered the goods as an older version of the title hero, Hayden Christensen rehabilitated his reputation, and we got some fun new links between prequels and sequels. Although the show was by no means a disaster, it wasn’t the home run many had hoped for.

Common criticisms are the series’ repetitive pacing, some shoddy action sequences, nonsensical character decisions, and a general feeling that despite this being Disney’s flagship streaming show, budgetary corners had been cut.

Fans on r/StarWars put the blame on director Deborah Chow, who cut her teeth in a galaxy far, far away by helming two episodes of The Mandalorian‘s first season. Clearly, someone at Lucasfilm was impressed, as she was picked to direct all six episodes of Obi-Wan Kenobi. Unfortunately, if the reaction here is anything to go by, something went wrong along the way.

Replies have issues with the overuse of shaky-cam, a dowdy orchestral score that didn’t use many John Williams classics, the pace and blocking of action scenes, and no sense of ‘epic’ storytelling. Many would rather Bryce Dallas Howard (another The Mandalorian alum) had been given the Obi-Wan Kenobi director’s chair, though as this proves, directing a single episode well doesn’t mean you can take on an entire series.

But whatever fans want, we’re already getting more Chow in Star Wars very soon. She’s directed the fourth episode of Andor, so let’s hope that’s more in line with her The Mandalorian work than Obi-Wan Kenobi.

Obi-Wan Kenobi is available to stream in full on Disney Plus, and Andor will premiere on August 31, 2022.