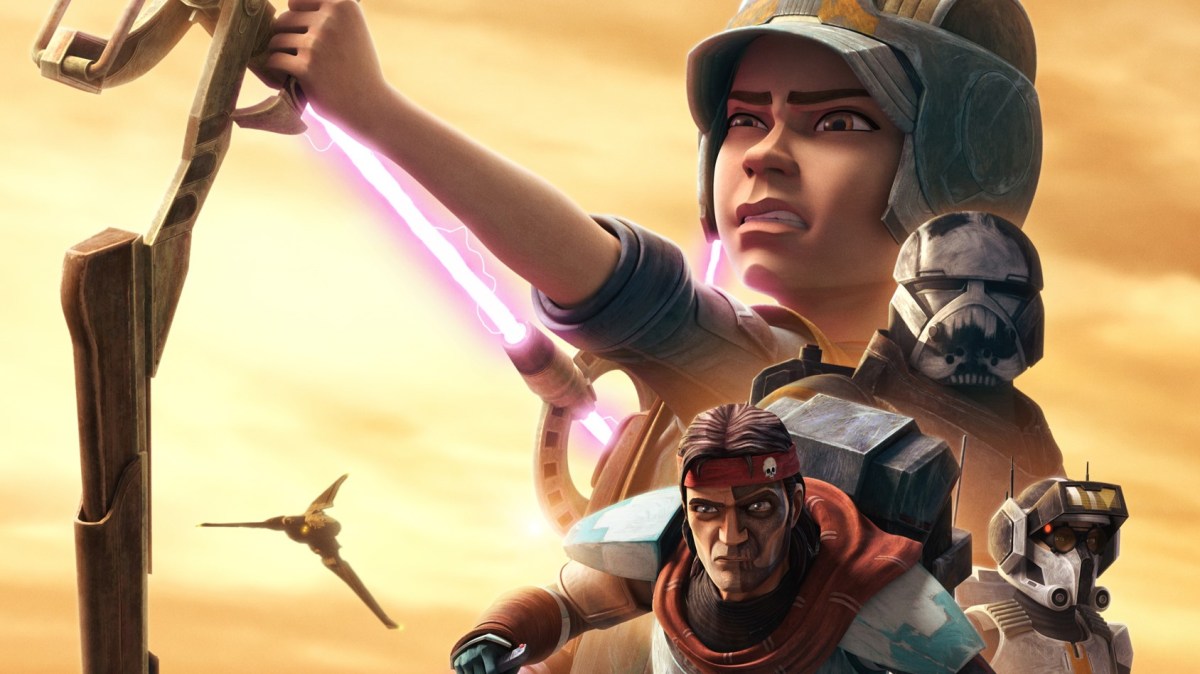 Fans are excited about the second season of Star Wars: The Bad Batch which will air on Disney Plus in early 2023. One reason for this excitement is that early previews for the new season features fan favourite character Gungi.

What is Star Wars: The Bad Batch?

Created by Dave Filoni, Star Wars: The Bad Batch is an animated series that follows up to the massively popular Star Wars: The Clone Wars animated TV show that aired between 2008 and 2014 before being revived for a final season in 2020.

Star Wars: The Bad Batch follows a group of Clone Troopers called Clone Force 99 who have been given the nickname The Bad Batch, due to the fact they all have strange genetic mutations. This group works as mercenaries after the Clone Wars ends, causing them to get tangled up with many legendary characters and events from the Star Wars universe.

Gungi is a male Wookie who made his debut in season five of Star Wars: The Clone Wars. In an episode titled “The Gathering,” beloved Star Wars character Ahsoka Tano was made to escort a rag-tag bunch of youngling graduates to an event called The Gathering.

The Gathering is a Jedi right of passage that is held on a planet called Ilum. During this rite, the young trainees are made to overcome their fear of failure and are tasked with venturing into the planet’s Crystal Caves, where they must locate a kyber crystal attuned to their Force Presence. This crystal will then be used to forge their lightsabre, marking a gigantic milestone in the young trainee’s life.

Gungi is one of these young trainees. During the event, he showed off his newfound skill for patience, even getting praised by Master Yoda for it. Things went really wrong on the way home, however, when the ship the trainees and Ahsoka were on was attacked by Hondo Ohnaka, who wanted to sell the crystals on the black market.

This led to Ahsoka and the trainees getting separated. The young Jedi decided to go and rescue Ahsoka, kicking off a short arc that saw them have a massive battle with Ohnaka’s crew, a fight that would cause them to cross paths with General Grievous.

Since then, Gungi has popped up in several other places, making several background cameo appearances in The Clone Wars. This means that the young Jedi has plenty more stories to tell. His connection to Star Wars legends like Ahsoka, Yoda, and Hondo Ohnaka, could also open up many fascinating story opportunities.