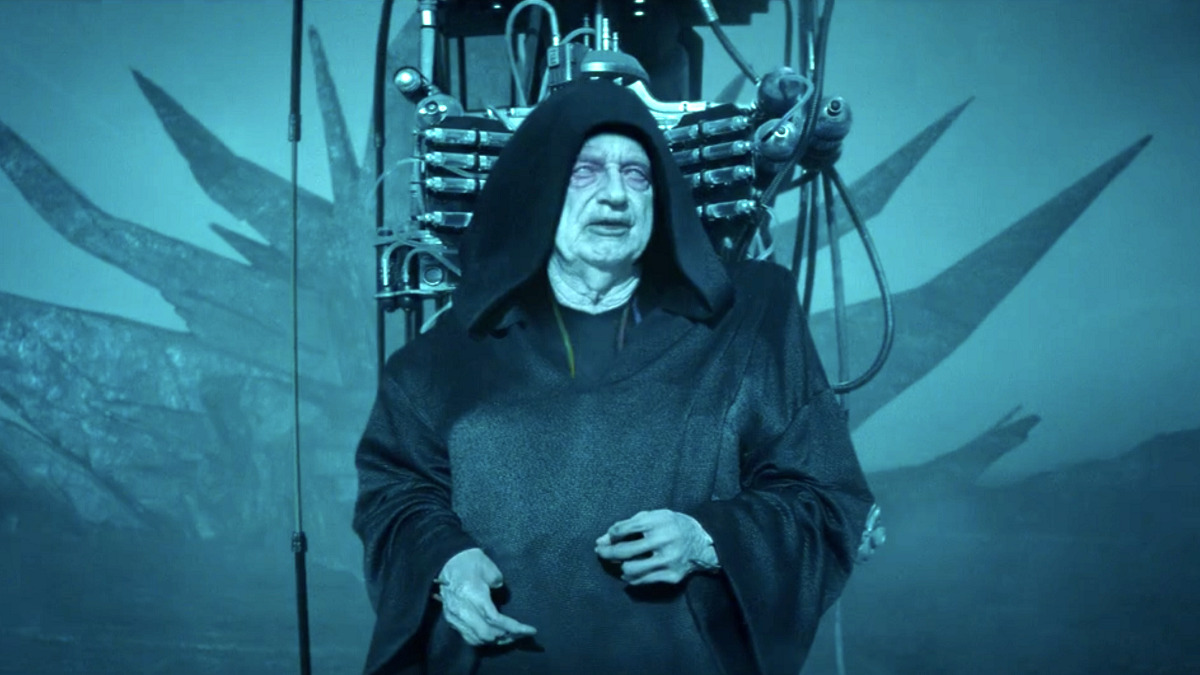 The mere mention of the Star Wars sequel trilogy is enough to spark intense debate among the fandom, with The Last Jedi proving to be the most polarizing and contentious installment in the franchise’s history, forcing J.J. Abrams into a wide-ranging set of hasty retcons upon his return to the director’s chair for The Rise of Skywalker.

In the end, Episode IX proved to be just as divisive for an entirely different set of reasons, not least of all the decision to suddenly reintroduce Palpatine into the mix, revealing him as the big bad for the third consecutive triptych. Hearing the words “somehow, Palpatine has returned” is enough to send the shiver down the spines of longtime Star Wars supporters, but it sounds as though we might not be out of the woods yet.

As per StarWarsNewsNet, Ian McDiarmid hinted during an appearance at the Imperial Commissary Collectors Convention that he could be returning to the role yet again as soon as next month’s Obi-Wan Kenobi.

“There’s a certain show coming soon set right around the time I may have considered to be very active. Whether or not you will see my physical body, I cannot comment on. But you will certainly feel my presence.”

It wouldn’t be unfair to suggest that audiences are suffering from Palpatine fatigue, but on the other side of the coin, it would admittedly make sense for him to feature in Obi-Wan Kenobi. The nefarious Sith is a thorn in the side of Ewan McGregor’s title hero and a mentor to Hayden Christensen’s Darth Vader, but let’s just hope he’s not outed as the one pulling the strings yet again.