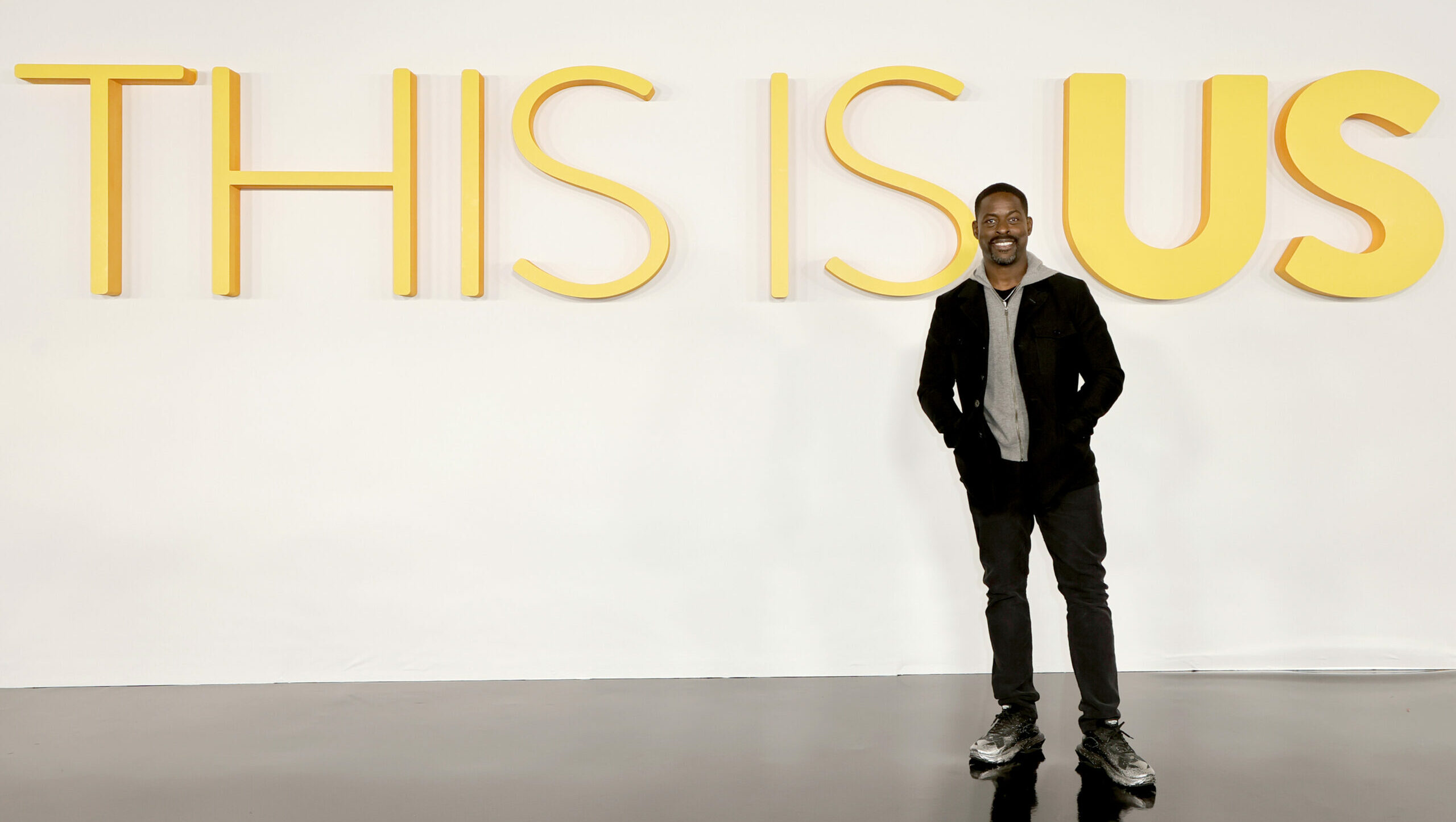 Sterling K. Brown is tearing up as he shares his feelings about the incredible journey of being part of the This Is Us cast.

Brown joined Twitch on Ellen today to share more about what the series means to him and how beautiful the experience of this emotional storytelling has been. He got choked up trying to explain the impact, and those emotions aren’t lost on viewers. Tears are shed at every episode; it’s a well-known fact for This Is Us fans.

“It’s been a wonderful six years. It is a show that means so much to so many people and I get a chance to tell it with people who I love and who I respect as artists and as human beings. I’m going to miss them. I’m going to miss telling this story. I have people that come up to me on the street and say like, ‘I adopted this baby because of you,’ or, ‘I hadn’t talked to my brother in a long time and because I watched the show, I gave him a call’, or like ‘My mom and I watch this all the time.'”

Brown continued by saying that the show has allowed him to do more than be an actor.

“You just hope to entertain people but to be able to do something that’s impactful. You know what I’m talking about. The impact that this show has — it’s a dream come true. So I will miss it, while at the same time I’m looking forward to what God has in store for me.”

As Twitch said goodbye to Brown, he thanked him for being a “hero that exceeds limits” and with good reason. Brown’s character on This Is Us, Randall Pearson, is one of the most relatable; he brings a sense of passion, determination, and a bleeding heart for those he loves to the forefront of a series that shares how heavy that weight can be. Brown took home an Emmy for the role in 2017.

Randall cares about everyone so much, and sometimes he puts everyone first and doesn’t give himself that same regard. He has faced anxiety, loss, finding his place in the world, and much more while keeping true to his soft heart. He’s a character you hope to see in yourself and your loved ones. It’ll be hard for fans to say goodbye.

You can see the final episodes of This Is Us airing Tuesday evenings on NBC.