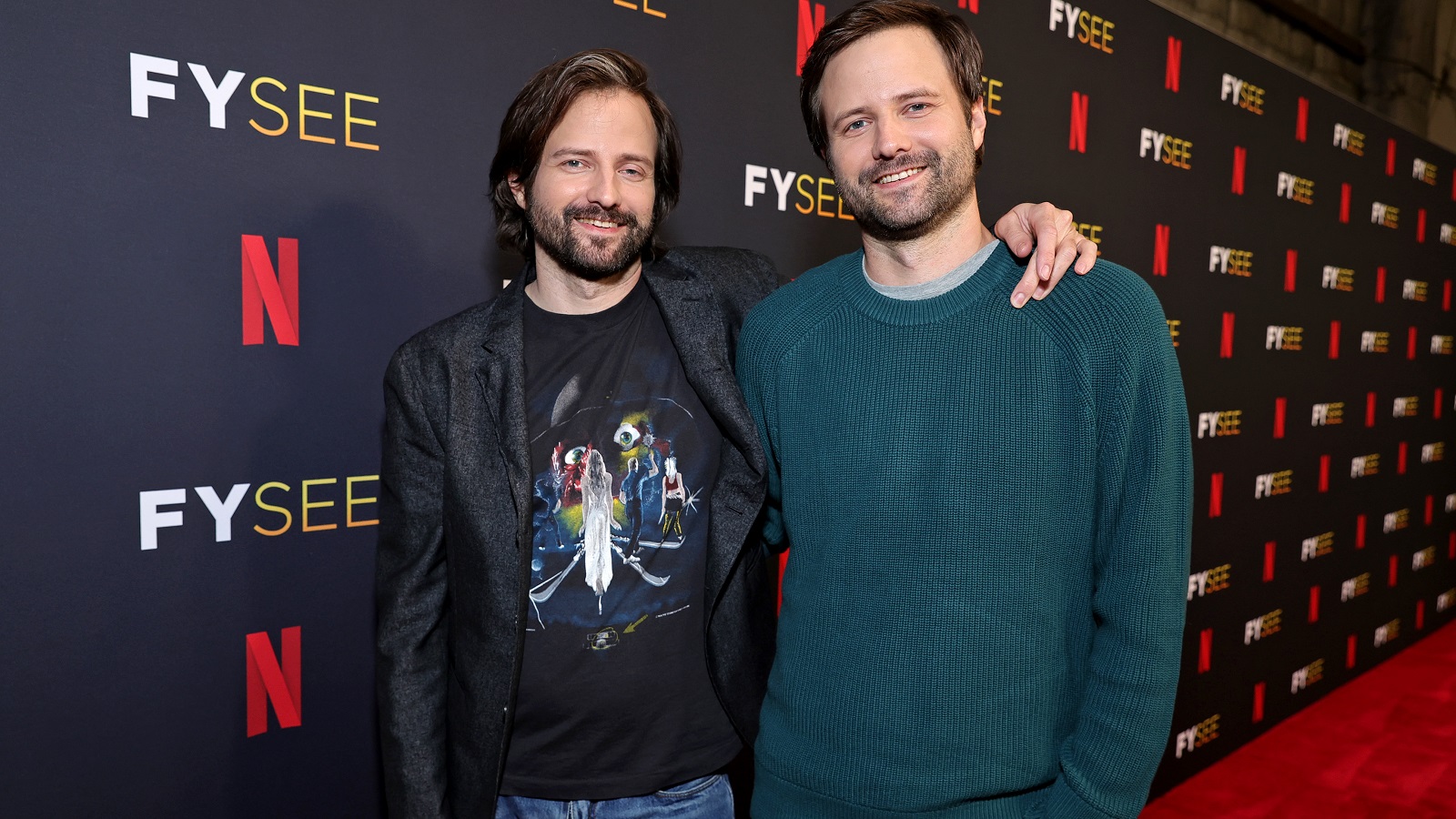 Matt and Ross Duffer will be moving on to different dimensions (creatively) after Stranger Things.

The identical twins launched the series in 2016, and have enjoyed near-full creative control ever since, including writing, directing, and producing the majority of episodes. They are happy to give that up when Stranger Things wraps, though, leaving potential spinoffs to other worthy creatives.

“The idea, ultimately, is to pass the baton to someone else . . . someone who’s hopefully really talented and passionate,” Matt told Josh Horowitz on the Happy Sad Confused podcast. “Even the idea of Ross and I, say, doing a pilot and leaving it, it just feels silly to me. You really need to be there from the beginning to end. I think we need to find a partner to help us with that.”

However, they don’t want to give up total control, as Matt revealed.

“This show will have been about 10 years of our lives by the time we’re done. So it’s like a decade of my life, and I loved every second of it, and I don’t take any of it back. But yeah, I don’t want to do another decade in the Stranger Things universe . . . But we do want to be very involved, and we have an idea that we’re really jazzed about.”

As for what that idea is, only the Duffers and Finn Wolfhard, who plays Mike on the show, are privy to the details. Not even Netflix knows. Although the brothers are excited to develop that project, new horizons are their top destination. “At the same time, we have other stuff that we want to do and other stories,” Ross added. “So hopefully we find that right person to pass the baton to while we go on to do new stuff.”