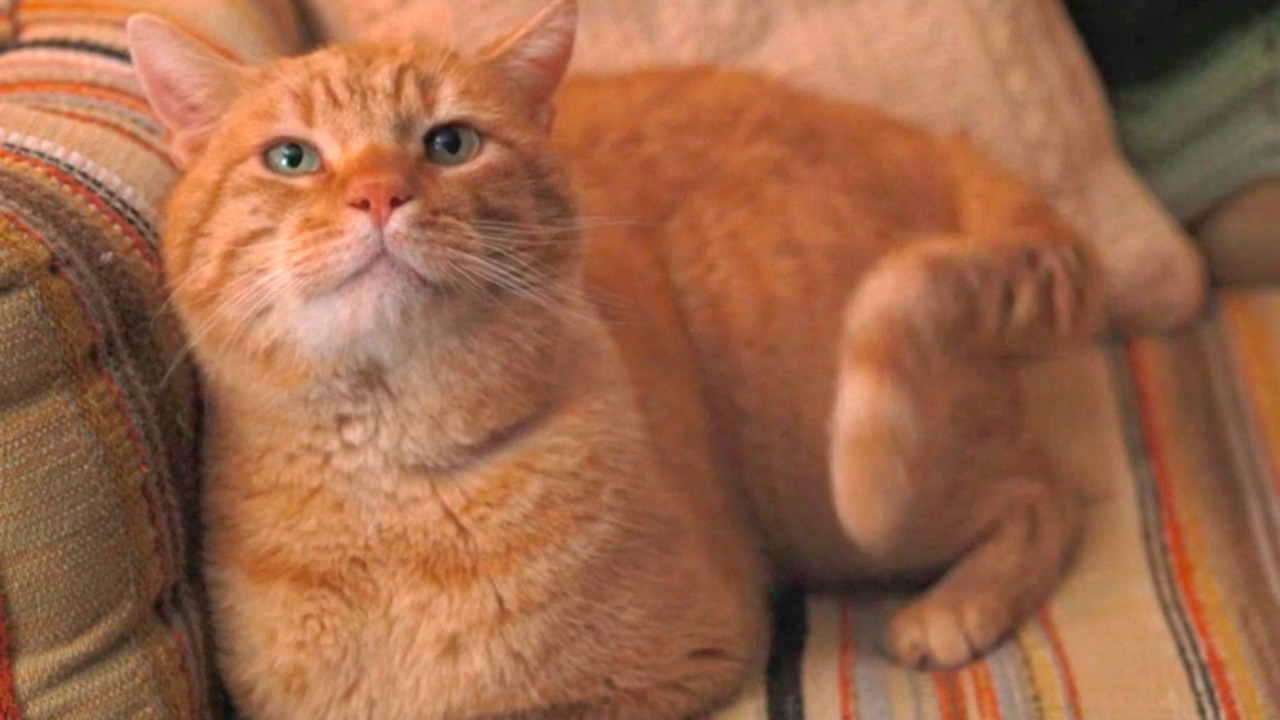 Stranger Things 4 is fast approaching, but with over a month still to go, fans are keeping themselves occupied by stirring up debate.

On Reddit, Resident-Jacket-7086 sparked an interesting debate regarding the Hawkins pets; Mews, Chester and Dart. For those busy bees who haven’t had chance to binge another rewatch, let’s refresh your memories.

Mews was Dustin’s ginger tabby cat, who met her untimely demise at the hands of Dart after the “Demodog” — as Dustin called him — escaped from his glass tank and devoured Mews. Chester, who is rarely seen compared to the other two, was the Byers’ mutt who often barked at supernatural occurrences within the family home.

Although Chester mysteriously disappears without a trace, star Noah Schnapp revealed his fate at Stranger Con Chicago. “I think he died,” he said. “In this season [season 3], there’s a grave you see for him. Oh, I don’t think I was supposed to say that.”

Obviously, Dart needs no introduction. As Dustin’s pet Demodog, Dart evolves from his early stages as a lizard-like creature to a full-grown Demogorgon. When encountering the kids in the Upside Down tunnels, Dart spares them after remembering that Dustin raised him.

So, who exactly was the stand-out favorite pet from Stranger Things? Judging by the Reddit thread comments, the victor is undeniably clear. Mews, the dearly beloved Henderson cat, received enormous feedback.

Rather rightfully, some Redditors even mentioned that Mews’ death was unjustified and unnecessarily graphic and/or violent, evoking some unpleasant emotions.

However, there was some love for Chester, the Byers’ dog, even though the Stranger Things actors themselves had a few ‘bones’ to pick with him.

Some fans even gravitated towards Dart, forgiving him for the arguably unforgivable act of eating Mews. One passionate fan even offered compelling justification as to why they chose Dart over Mews and Chester.

So, there you have it. Mews is the clear winner, even if everyone’s entitled to disagree. Catch Stranger Things 4 when it returns to Netflix on May 27, 2022.