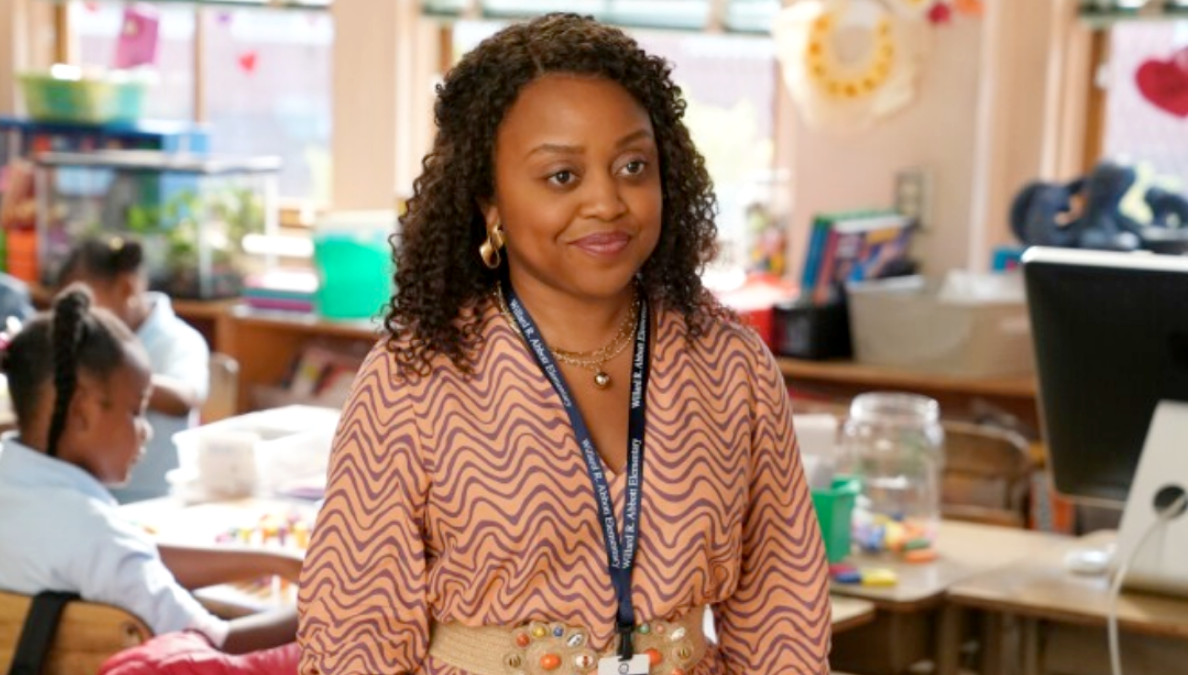 In the age of streaming and increasingly endless ways to consume entertainment, ABC Network has a good ol’ fashion sitcom hit on its hands. Abbott Elementary, a show about a struggling group of teachers, brought in ABCs highest ratings since the finale of Modern Family in April of 2020.

Unsurprisingly, the show’s coming back for a second go around, according to Variety. It was ABC’s top-rated comedy in two years for adults aged 18-49, and it’s the number one comedy in that demographic.

Abbott Elementary stars Quinta Brunson, who also created the show. ABC revealed the news with a “memo” from the show’s principal, played by Janelle James. It’s a mockumentary in the vein of an office so it has some of the same energy, although it stands on its own easily.

While the message is tongue-in-cheek, the organization DonorsChoose is actually very real, and accepting donations, for those interested.

In a recent interview with The A.V. Club, Brunson described what it was like having a bonafide phenomenon on her hands.

“It’s the dream. Yeah, the typical thing for most sitcoms—except for maybe in the ’80s, which was golden years for sitcoms—a show usually airs for a couple of seasons, and then people get on the train. Then there’s a super fandom that comes in during seasons three or four. It’s happened for lots of shows recently, like with Schitt’s Creek. Even Ted Lasso wasn’t as popular ’til it totally finished airing its first season. But now, with Abbott Elementary, it’s been crazy that in our first three episodes we got this response. I’m overwhelmed and grateful, but I didn’t expect it.”

New episodes of the show start on March 22 with the episode “Open House.”

“It’s Open House night at Abbott Elementary, and while Janine prepares to meet her struggling student’s mother, the rest of the faculty uses the time to relax. Gregory is taken aback when he learns how Ava got the principal job, and later, Barbara’s daughter’s visit creates a commotion in more ways than one.”

Abbott Elementary appears on ABC, and on Hulu once an episode airs live.