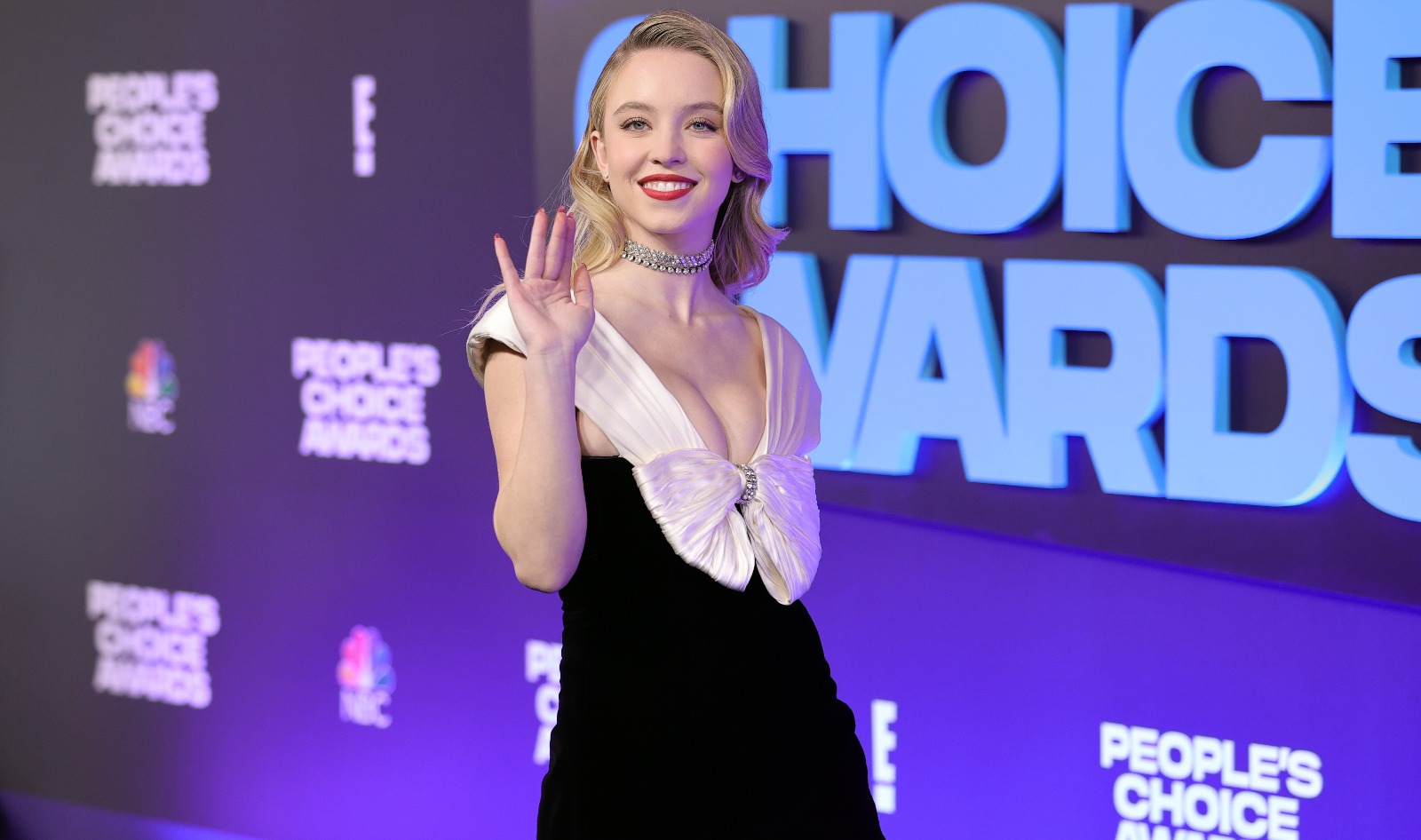 Actress Sydney Sweeney gained mainstream attention with the Netflix series Everything Sucks! (2018) and has starred in the successful Hulu series The Handmaid’s Tale (2018) and the HBO miniseries Sharp Objects (2018). Since 2019, she has portrayed Cassie Howard in the HBO teen drama series Euphoria. It has recently been revealed that Sweeney had praised Euphoria director Sam Levinson for cutting out unnecessary nude scenes from the second season.

The HBO series stars Zendaya, Hunter Schafer, and Maude Apatow, who portray a group of high school students grappling with issues of identity, trauma, drugs, friendships, love, and sex. Naturally, such topics present many challenges in and of themselves, but the Euphoria crew has proven to be very sensitive to the themes portrayed in the series. The most evidence for this argument comes from Schafer — a transgender woman — being cast in the role of a transgender teenager. In the past, these roles would more likely have been filled by a cisgendered person.

Sweeney, who plays Cassie Howard in Euphoria, said that Levinson originally wrote more nude scenes for her character in the second season, which she challenged without any pushback.

In an interview with the Independent, Sweeney said:

“Sam [Levinson] is amazing. There are moments where Cassie was supposed to be shirtless and I would tell Sam, ‘I don’t really think that’s necessary here.’ He was like, ‘OK, we don’t need it’. I’ve never felt like Sam has pushed it on me or was trying to get a nude scene into an HBO show. When I didn’t want to do it, he didn’t make me.”

Her experience filming on the Euphoria set differed drastically from past experiences wherein Sweeney felt “uncomfortable.”

“I’ve had experiences where I want to go home and scrub myself completely raw because I feel disgusting,” Sweeney added. “I didn’t feel comfortable with my cast mate or the crew, and I just didn’t feel like my character would be doing it. That made me even more self-conscious. I didn’t feel like I was able to speak up.”

Sweeney portrayed college student Olivia in season one of The White Lotus, but she believes that Euphoria garnered a much different type of attention and never relied on typecasting or tried to promote the “stigma against actresses who get naked on screen.”

“When a guy has a sex scene or shows his body, he still wins awards and gets praise,” Sweeney said. “But the moment a girl does it, it’s completely different.”

Sweeney also had a role in Quentin Tarantino’s 2019 dramedy Once Upon a Time in Hollywood, portraying Snake, a member of the Manson Family. In 2022, she will portray Franny in the crime drama Silver Star. As of now, minimal details about the production are known.

You can watch Euphoria now on HBO Max.