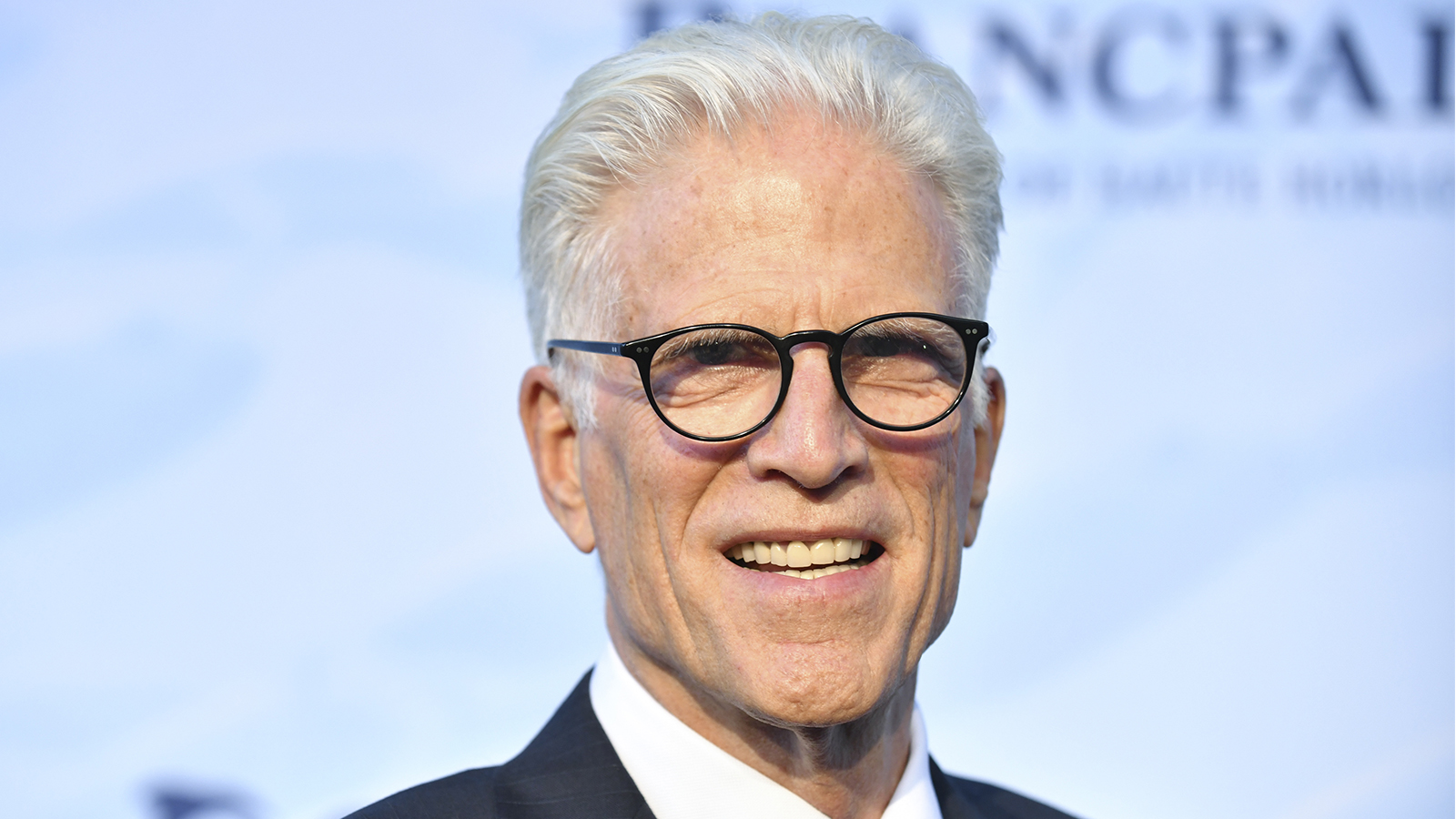 The immensely talented Ted Danson joined Kelly Clarkson on The Kelly Clarkson Show in a hilarious interview this afternoon. He discussed everything from life-changing advice from his psychologist, to the sophomore season of the feel-good comedy, Mr. Mayor.

Danson recently got hearing aids, which he didn’t use for the interview segment, but it led to an interesting conversation. Clarkson asked him what he hears now that he’d been missing before, and his response was exactly what you’d expect — comedic and honest.

“The wind that I break that I used to think was —,” Danson and Clarkson broke out in laughter before he could even finish the sentence.

Breaking wind actually came up at an earlier time, when he and his friends all went to the same psychologist and were given the advice that, when one of them was too uptight, they should be “breaking wind like a jackrabbit.”

Of course, he’s not the only one who heard that advice, and he called out fellow acting legend Woody Harrelson for being a “crop duster.” He often asked Danson to get close to him, pretending to need his advice, and would just let it out.

Danson also spoke about his role as Neil Bremer on Mr. Mayor, describing the process of making the second season as joyful and exciting, especially without the dark cloud of the looming COVID pandemic looming over them. He said it felt good to be around each other, to work closely together, and to fully experience the kind of series that actors and crew members were so comfortable in before the pandemic.

“My character, the Mayor, realizes that just because he wanted to prove to himself and his daughter that he still had it at 73 is not a good enough reason to become the major.”

He says Bremer hires bright young minds from California to help him out in season two, but that they’re just the worst, and everyone hates them. However, it won’t break his spirit. In fact, Danson says he was born to play the part of Bremer.

“I was born for this part — I am that older, white, rich guy who should not still be in the game. Old white guys who are in a position of power are like ehhh…”

You can see Danson on Mr. Mayor with new episodes airing Tuesday evenings on NBC — and don’t forget, if you can’t have fun passing gas, Danson — among several others — think you’re just missing out.