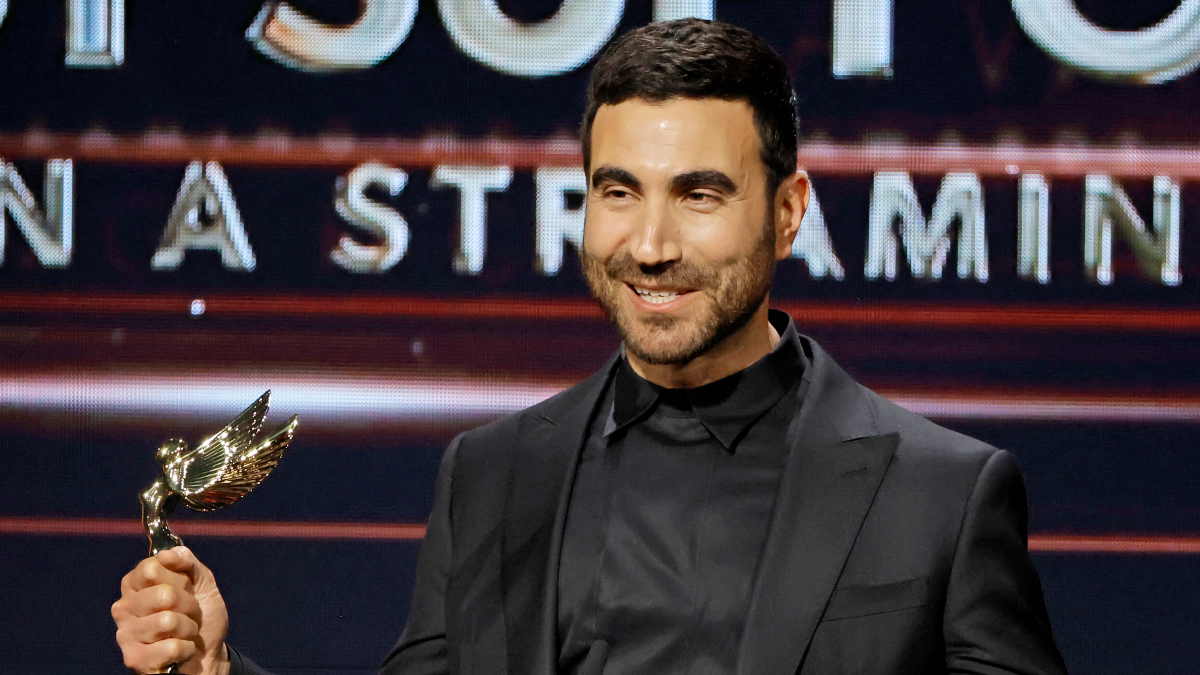 The offseason has been anything but slow for the Ted Lasso squad.

From award wins to appearances to showing up in other shows and movies (Hi Brett Goldstein as Hercules in Thor: Love and Thunder!), the faces we know and love related to AFC Richmond haven’t faded from our view.

With season three slowly creeping up on the horizon and back into our hearts, let’s have a look at who all is returning, and who might be added, to the cast for the third iteration of Ted Lasso.

The greatest news of all is that as of now, it doesn’t seem like we’ll be losing any of the beloved (and hated) characters we’ve come to know so well from the first two seasons of Ted Lasso.

Of course, the biggest roles are fulfilled and back again, including the following:

There will be at least two new faces joining the show for its third season. With the addition of a new rival team, West Ham United, now owned by Rupert and coached by Nate, there will surely be some additional new characters both on the team as players and involved in the club as either coaches or others that we don’t quite know about just yet.

We do know that we will get an addition to the Lasso family on-screen, literally, as Becky Ann Baker will join the show to play Ted’s mother. Also joining in on the fun will be Jodi Balfour as a venture capitalist, but what that will mean for the show and for the squad is still unknown. Both additions were confirmed, and in a Deadline article that says Balfour’s character will be named Jack.

Aside from that, there remains a lot to be learned in the months to come about Ted Lasso season three. We still don’t even have a release date just yet, as reported production delays and rewrites have pushed things further and further back. On top of that, it has not been totally confirmed or denied that season three will be the final season.