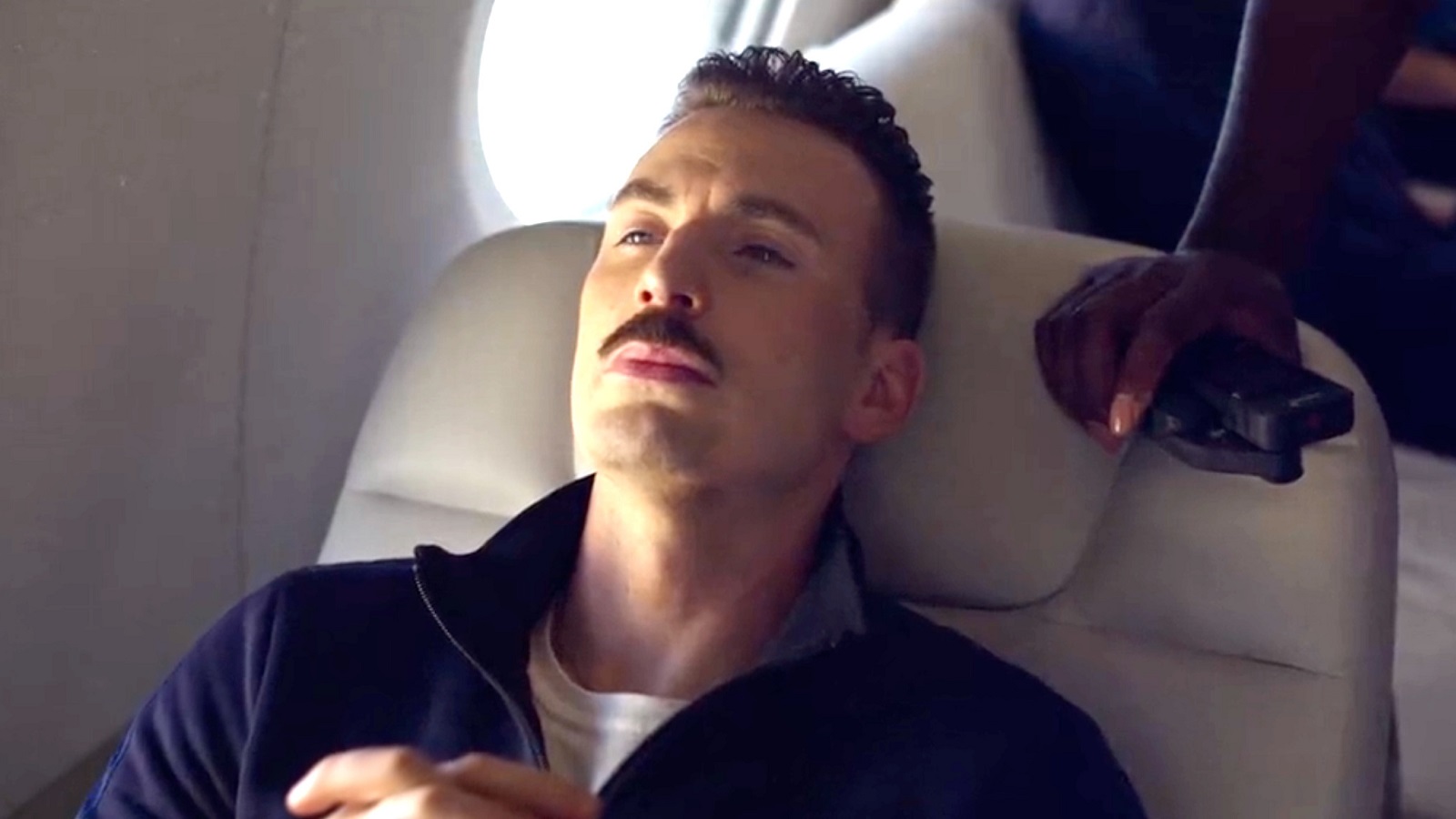 First, take a few deep breaths to get your pulse under control. Now, read the headline. Read it again, and focus on the word “tier,” because it plays a distinct role in identifying what’s happening here.

No, Netflix is not putting ads into the service that you know and love; what is happening, as confirmed by Netflix Co-CEO Ted Sarandos during Netflix’s first appearance at the Cannes Lions advertising festival (via The Hollywood Reporter), is that there will be a new subscription option that offers a lower monthly price in exchange for showing ads on their service. For those of you that are happy with paying Netflix’s current fee, you’re still going to be ad-free.

The fact of the matter is, though, some people just aren’t bothered by ads very much, and will gladly pay less if that’s the only thing they’ll have to deal with, and recognizing this was key to the decision, which itself does not step on anyone else’s toes, according to Sarandos.

We’ve left a big customer segment off the table, which is people who say: ‘hey, Netflix is too expensive for me and I don’t mind advertising.’ We’re adding an ad-tier, we’re not adding ads to Netflix as you know it today. We’re adding an ad tier for folks who say ‘hey, I want a lower price and I’ll watch ads.’

Once again, “tier” is the key word here; you can still spend ten, 17, or 21 dollars on a Basic, Standard, or Premium subscription, all without ads; there’s just going to be a fourth, even less-expensive tier that comes with ads, which will only allow more people to enjoy the streaming giant’s content.