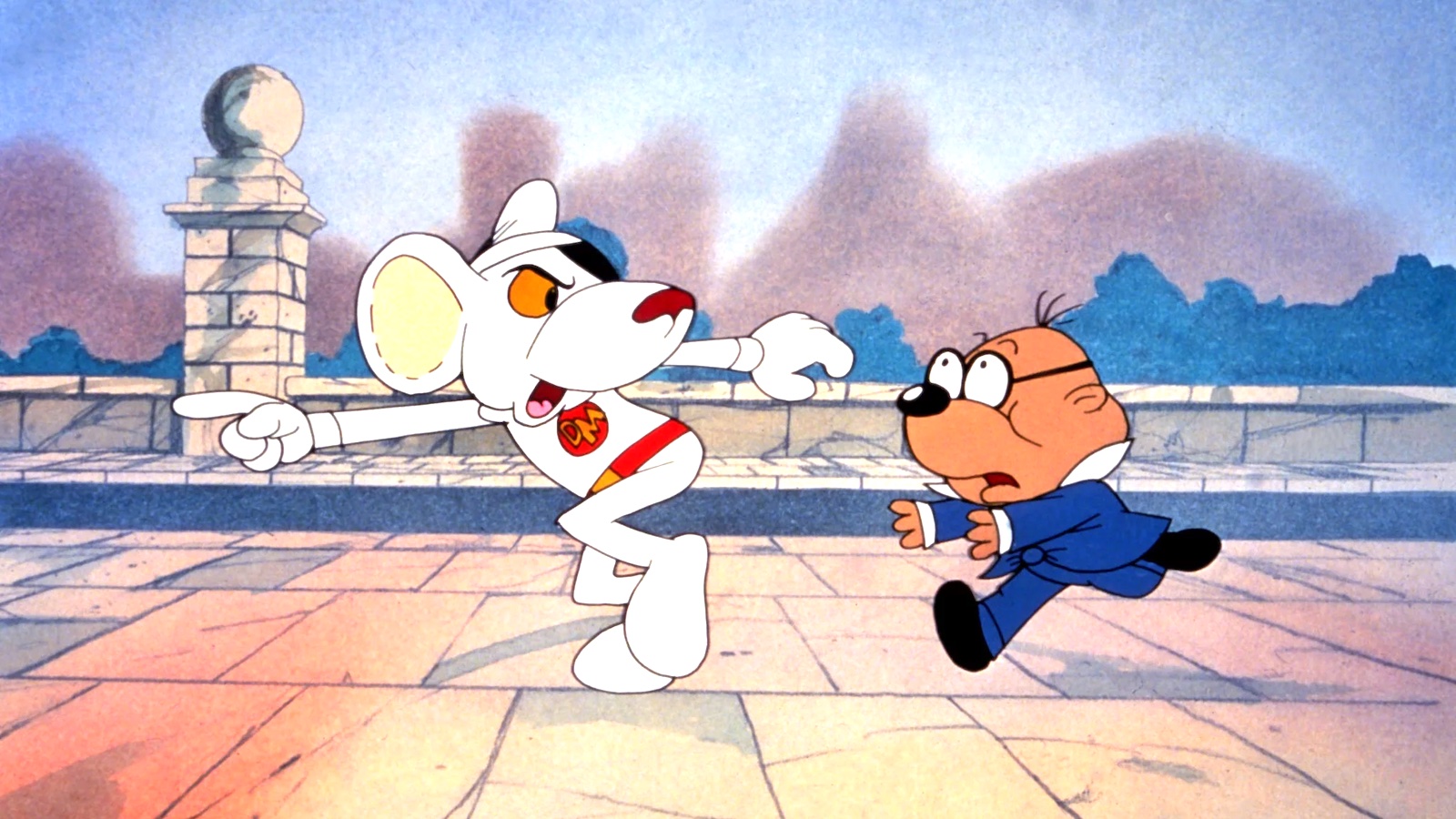 The ’80s were unforgettable, to say the least. Times were simpler back then, but all the more enjoyable. Imagine running down the stairs in your PJ’s on a Saturday morning ⏤ no school and no responsibilities ⏤ waiting to see what primetime television treasures ABC and Fox had to offer. OJ poured, cereal at the ready, you channel-surf to find your favorite show and there it is, playing back-to-back episodes for hours straight.

In the 21st century, animated cartoons have drastically dipped in quality, and as the new generation overtakes, times continue to be ever-changing. Even so, nothing can ever replace the childhood that ’80s kids will always remember. All the 40-year-olds can finally rejoice as we take a trip down memory lane and discuss the best ’80s cartoon characters.

Everyone remembers the debonaire, smooth-talking con artist that leads a gang of alley cats out in Manhattan. Top Cat, who sounds like a Phil Silvers impersonator, uses cunning tricks and schemes to make his life as a destitute feline more comfortable. Known for his quick wit, sharp dress code, and “lovable rogue” personality, Top Cat is a severely underrated choice that is often overshadowed by the more popular animated sitcoms.

A Pup Named Scooby-Doo featured a whackier, more comical version of Scooby-Doo than previously seen and followed the “babyfication” of the older cartoon characters. Scooby-Doo, the lovable mascot for Mystery Incorporated, bonded with young audiences over a mutual love for food and adventure while also expressing his clumsy and dimwitted side. Soon thereafter, Scooby-Doo became one of the most influential and distinguishable characters of all time ⏤ and not just in the animated category.

“Oh, crumbs!” Parodying British spy thrillers, Danger Mouse features the eponymous Danger Mouse, an anthropomorphic mouse who works as a secret agent and bares similarities to James Bond’s characterization. Danger Mouse may be the titular protagonist, but many viewers watched the series for his sidekick Penfold, who possessed a certain naive charm. Often mistaken for a mole, Penfold is a timid hamster who accompanies Danger Mouse on his daring adventures and quickly became just as lovable as the lead mouse himself.

Adventures of the Gummi Bears was inspired by gummy bear candies, of all things, and is well-known for its theme music. Many young females would relate to Sunni Gummi, the second-youngest of the Gummies, who dreams of becoming a princess. Like many children rushing to grow up, Sunni wants to experience what it feels like to be older, hoping to inherit traits from Zummi Gummi, the wisest of all the Gummies. Sunni is the typical girly-girl, crushing on Gusto Gummi, loving fashion, jewelry, and all the materialistic wealth that life offers.

Any time Inspector Gadget gets mentioned, the catchy theme tune starts replaying itself on loop for the rest of the day. Admit it. Inspector Gadget follows the titular crime-fighter, his overzealous niece Penny, and their dog, Brain, as they undertake dangerous missions to thwart Gadget’s nemesis, Dr. Claw. Due to the success of the series, it launched a whole franchise, complete with sequels, reboots, and even two live-action adaptations. Inspector Gadget is dim-witted and clumsy, but exceedingly brave and kindhearted. Many ’80s kids must have seen Inspector Gadget as quite the role model.

Everyone knows Garfield, the lasagna-loving, lazy house cat. Garfield and Friends follows Garfield, Odie, and many barn animals that Garfield considers companions. As the feline equivalent to Scooby-Doo and his Scooby Snacks, Garfield hyper-fixates on a certain food: lasagna. Garfield can be selfish, arrogant, and overbearing, but no less iconic than any other antihero. His popularity skyrocketed throughout the ’80s and ’90s and like Inspector Gadget, he spawned a cinematic franchise, comprising several animated and live-action films.

As the leader of the Smurfs, Papa Smurf taught all ’80s kids some important life lessons, particularly concerning charity, compassion, and kindness. The Smurfs follows a society of pint-sized magical creatures who live each day to the fullest, seizing opportunities to better themselves. Like the Care Bears, the Smurfs each have distinctive personalities. Papa Smurf is gentle, knowledgable and wise, always trying to do the right thing no matter what. These qualities were impressionable on ’80s kids who saw Papa as a stand-in (or an extra) father figure whenever they needed some guidance and counsel.

Tygra, a noble member of the Thundercats, is Lion-O’s second-in-command and counsel, always offering up good advice in times of need. Thundercats follows the adventures of several cat-like humanoid aliens who fight to protect their homeland. All of the Thundercats are deserving of a spot on the list, but Tygra was based on integrity, strength, speed, and moral steadfastness, making him the most loyal and hard-working Thundercat. Not only the most memorable due to his appearance, Tygra is a shoo-in for undisputed favorite among the dedicated fanbase.

’80s kid or not, we all related to Michelangelo and his fond love of pizza. Teenage Mutant Ninja Turtles follows the adventures of four brothers: Leonardo, Donatello, Raphael, and Michelangelo, who were raised and trained by their rat master, Splinter, to become ninjas and fight crime. Michelangelo is arguably the most “fun” of the turtles, always finding the positive in any given situation and making lighthearted jokes. Mike can be described as the “wild one” and since he is the youngest, he’s also the most immature. ’80s kids must have related to Michelangelo much more than stick-in-the-mud Donatello, for example.

After the Donald Duck family heritage started to expand, Disney took a deep dive into Donald’s history, including some colorful characters from his ancestry. DuckTales follows Scrooge McDuck, a greedy billionaire and businessman always on the hunt for treasure. Donald Duck is Scrooge’s nephew and Huey, Dewey and Louie ⏤ the other main protagonists ⏤ are his grandnephews.

Originally intended to be used only once, Scrooge became one of the most popular characters in Disney comics. He is prideful, greedy, and an avaricious tightwad, which only makes him all the more entertaining. Scrooge has, in some respects, become more famous than Donald Duck himself.