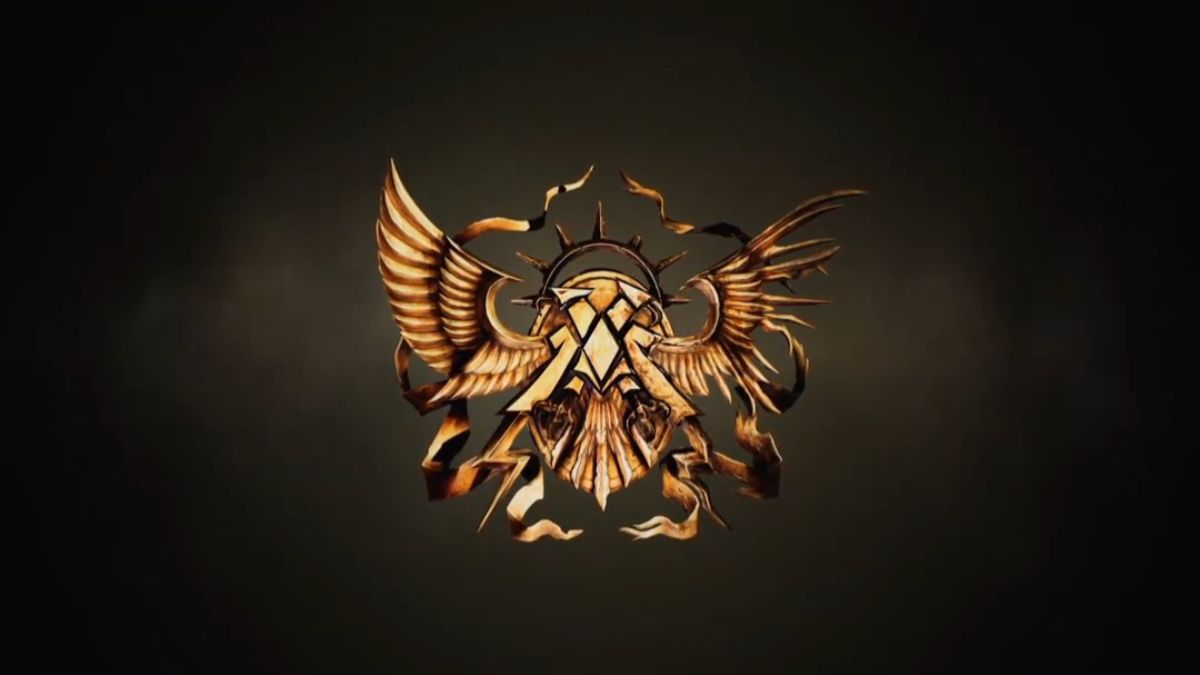 It was announced last year that Henry Cavill will be the executive producer for an upcoming Warhammer 40K series for Amazon. The actor proved his love for the source material in every project he’s been involved in, like The Witcher and Superman, and now is the perfect opportunity to produce an amazing show he’s passionate about.

Cavill has years of experience and has witnessed what happens behind the scenes. Since he has executive control over the upcoming series, he of all people should know the mistakes made by other production companies. This series could combat Marvel Studio’s MCU if done right. Before the show enters production, here are some mistakes Marvel has made that could be easily avoided in Cavill’s Warhammer series.

Don’t have Joss Whedon involved. Simple as that. We are aware of how “toxic” production was in the DCU, not to mention there were criticisms about the director’s writing in other projects he did, like Buffy the Vampire Slayer. While the first Avengers movie is beloved by Marvel fans, you have to admit that the writing felt “weird.” Amazon’s Warhammer 40K series deserves a better director and writer.

Warhammer 40K is a game filled with characters powered by machines and sometimes “magic” or “science” (depending on how you view it in the context of the games). The show better hope that none of them are overpowered. We’ve seen characters like Captain Marvel and the Eternals and how they could have easily stopped Thanos quickly but were either too late to the party or chose to not get involved. That lazy explanation should not happen in Warhammer.

We’ve seen so many superhero films and series where the powerful heroes arrive at the last minute as a form of deus ex machina. This trope should be used no more than once or, better yet, not at all. Give these characters the ability to finish the task/mission without relying on an overly powerful source at the last second.

Before I start, I want to point out that I am a woman, and I will admit that the MCU has some issues when it comes to its female characters. Sure, M.J. in the Spider-Man: Homecoming trilogy and Kamala Khan in Ms. Marvel were executed perfectly, but it’s the other leading ladies like Black Widow and Captain Marvel that have some issues.

In Hollywood, women were traditionally portrayed either as “the damsel in distress” or “the serious one.” There is no flexibility, for their emotions and their motives tend to be one-sided. The male characters have backstories, lovers, and vulnerability. Meanwhile, most of the ladies are strict and must have “everything in order.” If we do have vulnerable women, they somehow become the villain of their narrative (looking at you Scarlet Witch).

Make the female characters feel more relatable. Sure, Warhammer doesn’t have a lot of women since it’s a tabletop game about war and conflicts, but if a woman is introduced, hopefully Cavill’s series will avoid the tropes.

Warhammer 40K has established its canon through the official books and video games, but, unlike Marvel, players have some creative control of the narrative. Whatever direction Cavill or the writing team chooses to go, the show better have real stakes. It shouldn’t be a “monster of the week” type show or the ending is somewhat “meh.” Give them a mission where it’s now or never.

A perfect example is the “Fall of Cadia” narrative where basically, an entire planet explodes. This official plot in Warhammer‘s canon could definitely suit the Amazon series. In the MCU, the real stakes usually happen during the end of the “sagas,” such as Avengers: Infinity War and Endgame. The other Marvel films just introduce one-off villains or hint at plot points that would only come to fruition at the very end. This shouldn’t happen, and Cavill and his team have the opportunity to prevent those mistakes.

Warhammer 40K is known for its dark and gritty storytelling. Even the books mention how bad conditions are on the battlefield, and the same can be said for the video games. Remember, the series is based on a war/combat-based tabletop game, meaning its on-screen adaptation should reflect the same tone and message.

Viewers need to be excited and on the edge of their seats knowing that the heroes aren’t safe. At the same time, it shouldn’t take itself too seriously and have some levity to break up the somber moments from time to time. If every combat or encounter is going to have a weird joke placed somewhere for the sake of laughter, it just feels weird if it isn’t executed correctly. There is nothing wrong with a bit of humor, but it shouldn’t ruin the mood the show’s trying to create.

Warhammer has the potential to be Cavill’s best project yet. The actor has been open about his Warhammer fandom. The fact that he’s an executive producer means that he has the opportunity to stay true to the source material. At the same time, he needs to remember that this is an on-screen project with the potential to invite new players to the game. If this series is a success and manages to entertain the audience to play the game, then he’s done a good job producing an amazing show.