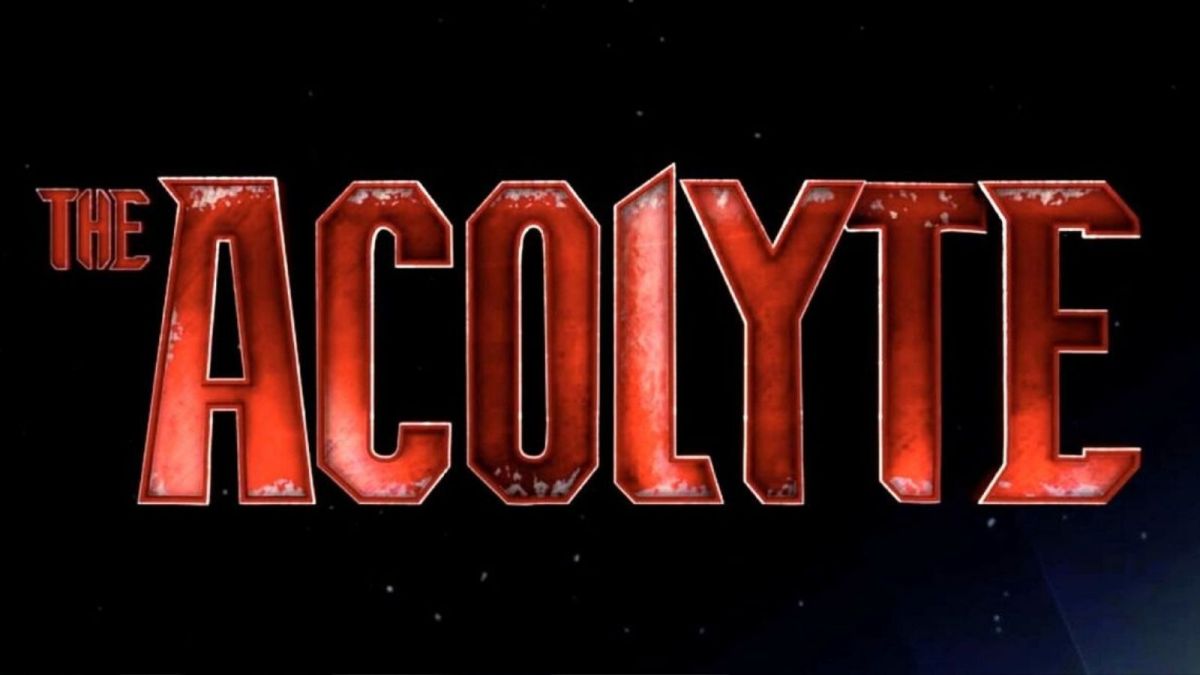 The Acolyte is shaping up to be quite different from the rest of the shows in the Disney Plus Star Wars lineup. Every other story is set during the Skywalker Saga, though The Acolyte will take place at the tail end of the High Republic era, and follows a Force-sensitive woman who explores “shadowy secrets and emerging Dark Side powers.”

The series recently began shooting in the U.K., and thanks to some sneaky long-lens photography, we have our first pictures of the cast:

Here’s Logan‘s Dafne Keen looking like a Dark Side badass:

On the other side of the Force, Squid Game‘s Lee Jung-jae is looking great:

Here’s Game of Thrones‘ Dean-Charles Chapman as a Padawan:

The synopsis bills The Acolyte as: “A former Padawan reunites with her Jedi Master to investigate a series of crimes, but the forces they confront are more sinister than they ever anticipated.” We’re hoping for a new insight into the earlier days of galactic history when the Jedi are in their prime, while the Sith ideology is being uncovered and researched in secret.

Most existing Star Wars characters won’t have been born yet in this period, though Yoda will be active, and there’s a chance we might see a young Chewbacca. If these forest scenes are indeed on the Wookiee planet of Kashyyyk, we could get another chance to see Chewie’s family, who most notably appeared in The Star Wars Holiday Special.

That’s widely reviled, though if they wanted some fan service, seeing Chewie’s dad Itchy in his prime would be a very fun nod to fans. Let’s hope for more images soon.

The Acolyte is expected to air in 2024 on Disney Plus.