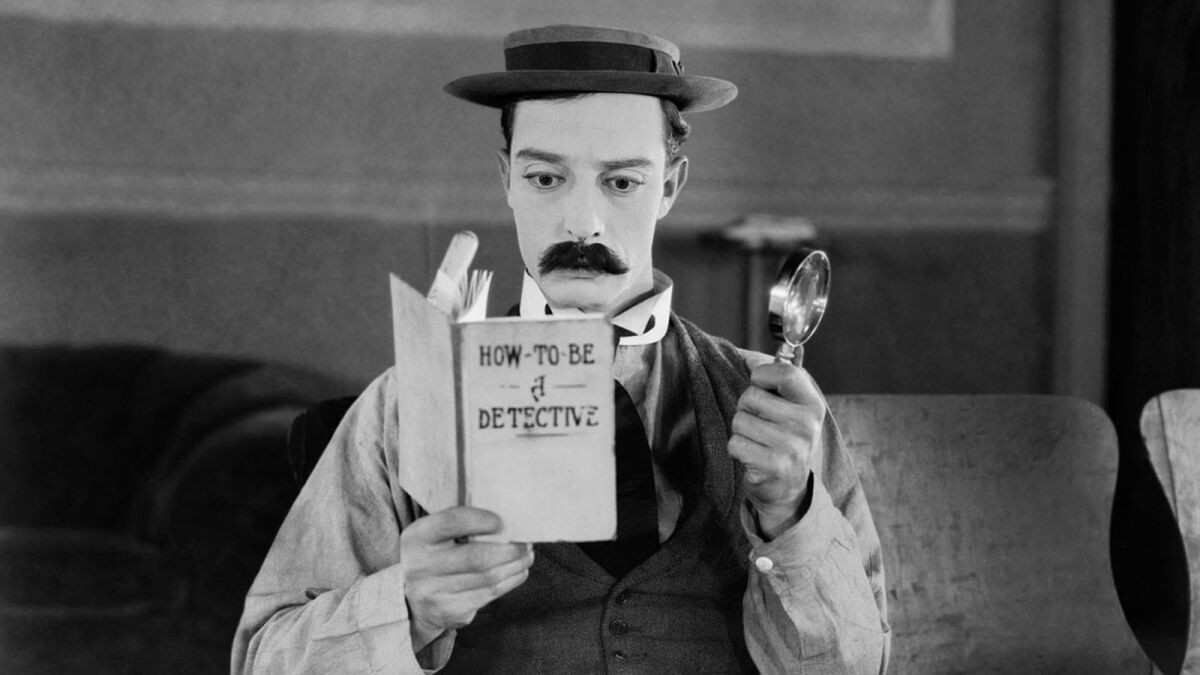 We all love a good biographical drama. Austin Butler dazzled as Elvis Presley in last year’s Elvis, Naomi Ackie continues to bring Whitney Houston to riveting life in the still-playing I Wanna Dance With Somebody, and Cillian Murphy’s turn as the father of the atomic bomb in the upcoming Oppenheimer continues to be one of 2023’s most anticipated performances.

But, despite what Blonde might have you believe, the genre doesn’t get any more quintessential than when it centers on a legendary named steeped within Hollywood itself, and when such a project plans to combine the talents of director Matt Reeves (Cloverfield, The Batman) and leading man Rami Malek (Bohemian Rhapsody), we have no trouble believing that the story of Buster Keaton, the stoic superstar of the industry’s early days, is in good hands.

Per Deadline, Reeves is set to direct the Warner Bros. Television-developed limited series, while Malek will star as the stony-faced top-biller of Hollywood’s early days. Meanwhile, Ted Cohen (Friends, Succession) is currently in talks to write and executive produce the series.

Keaton, who started as a vaudeville star before bringing his physical comedy talents to silent films, is best known for films such as Sherlock Jr., The General, Steamboat Bill, Jr., and The Cameraman, all of which utilized the actor’s trademark deadpan expression, a feature that would eventually earn him the nickname of “The Great Stone Face.”

The storied actor was also a filmmaker in his own right, releasing an impressive list of short films under his Buster Keaton Productions label, including One Week, The Playhouse, Cops, and The Electric House.

Keaton would see his career decline after signing with Metro-Goldwyn-Mayer in 1928, a deal in which he lost most of his creative independence, all whilst struggling with alcoholism and the divorce between him and his then-wife Natalie Talmadge, but eventually revitalized his career by the 1940s, a resurgence that was capped off by an Academy Honorary Award in 1959.