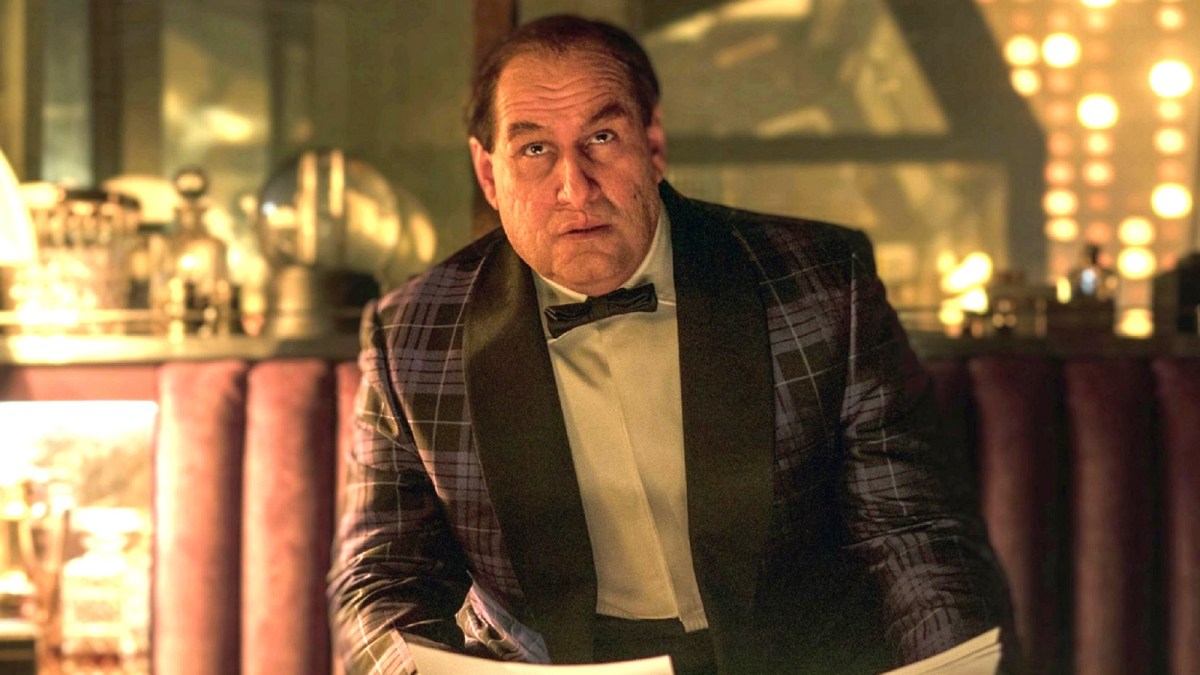 Warner Bros. Discovery may be taking an axe to its original programming across all networks, but it seems that The Batman‘s Penguin spinoff is still going to happen. This will follow Colin Farrell’s charismatic take on the Gotham City crime kingpin, and build on where we left him as the film wrapped up.

Now, Farrell has not only confirmed it’s still happening but has given us a taste of how the show opens in an interview to promote his excellent new movie The Banshees of Inisherin.

“It starts about a week after The Batman ends, so Gotham is still somewhat underwater. I read the first script, for the first episode, and it opens up with my feet splashing through the water in Falcone’s office. It’s lovely, it’s so well-written. Lauren LeFranc has written the whole thing and is showrunning, and she’s formidable and it’s just a very exciting prospect. I loved that character and I was greedy with it, I felt like I didn’t have enough and wanted to do it more and more.”

We also know that The Batman director Matt Reeves is executive producing alongside Dylan Clark and Farrell, with Mare of Easttown‘s Craig Zobel directing at least some of the episodes.

The spinoff is expected to show Farrell’s Penguin consolidating his position in Gotham as other villains rush to fill the vacuum left after Falcone’s assassination. We’d expect this series to introduce some more of Batman’s rogues’ gallery to Reeves’ Gotham, though we doubt we’ll see much of the Caped Crusader himself (perhaps Robert Pattinson might do a cameo?).

We don’t know when this will go before the cameras, though it sounds like the wheels are moving, so fingers crossed Farrell climbs back into those amazing prosthetics for early 2023 and the finished product airs later that year.