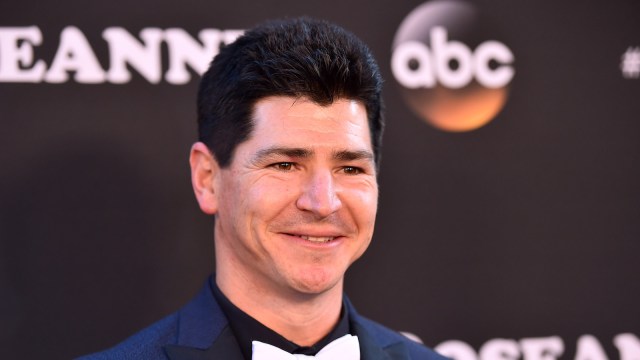 ABC’s The Conners, formerly known as the Roseanne reboot in 2018 before Roseanne Barr’s departure, is now set to see another go from its set. Star Michael Fishman recently revealed he is not coming back for season five and is addressing it now.

People published a statement on the actor’s exit from the project he has been involved in since he was a kid today. Fishman says he was told he would not be returning as D.J. Conner, but the door is reportedly going to be open for him to return in the future, and he is very proud of where he got to take his character in the modern revival.

“I am proud of the work I did as part of Roseanne and The Conners. Especially the privilege of playing a military veteran, interracial spouse, and the father of a bi-racial child … I appreciate all those who support and have supported my work.”

Fishman does not have any projects set yet as of filing and adds he is pitching some writing ideas and directing opportunities. His career began after meeting Roseanne Barr at an early audition. She asked him to tell her a joke, and though he had no acting experience, Barr was so impressed at his bit about a turtle crossing the road due to the chicken having the day off she fought for him to play her son on Roseanne’s initial run. He worked on the set from six through to 15 and has also appeared in Seinfeld.

The next season of The Conners is scheduled to premiere Sept. 21.