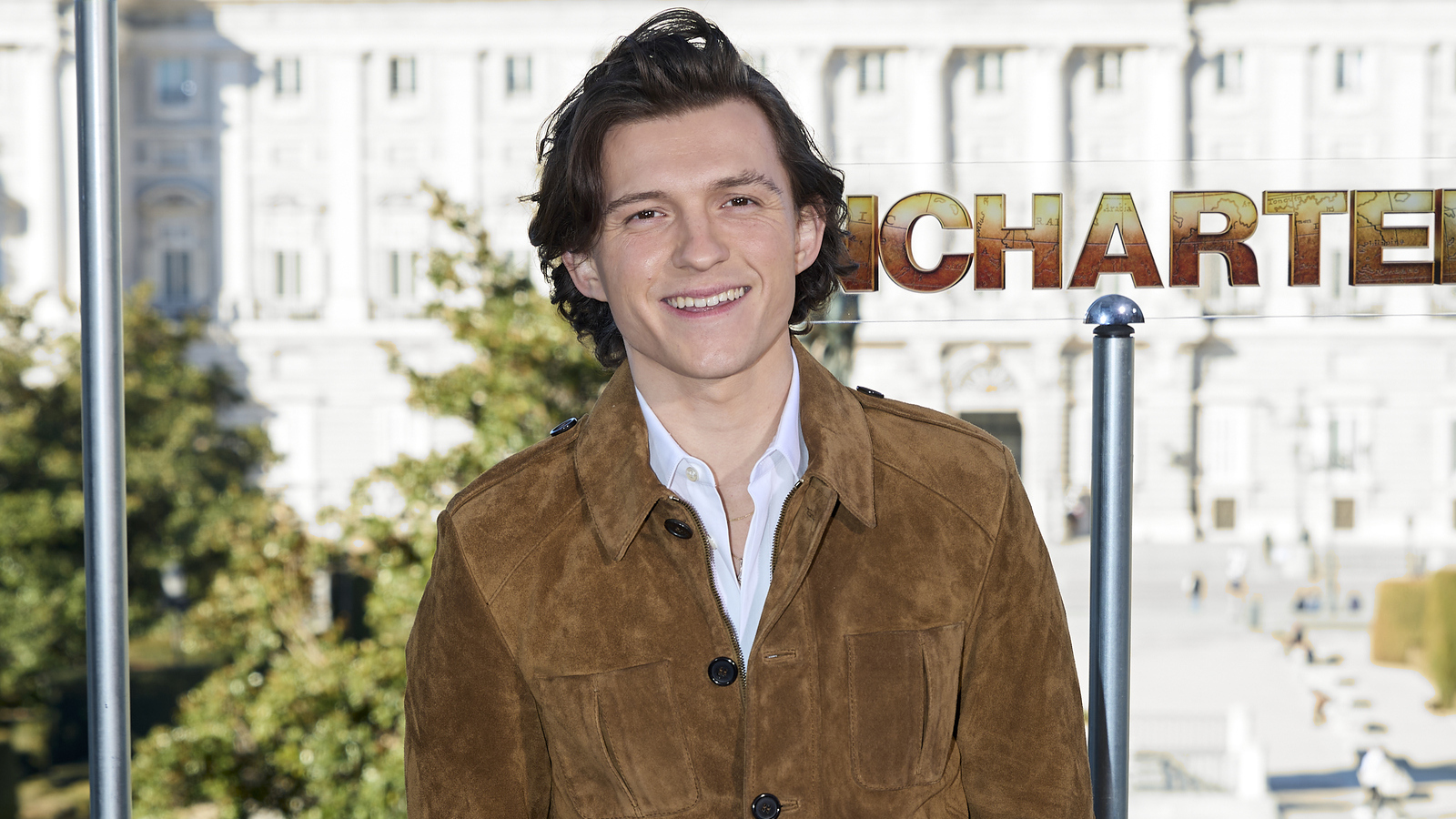 Tom Holland continues to be one of the busiest people in Hollywood. After having four movies releasing across 2021 and 2022, the Spider-Man icon is returning to TV — for the first time since his supporting role in 2015’s Wolf Hall — to lead Apple TV Plus’ The Crowded Room. The biographical crime drama promises to be yet another project that’ll test Holland’s range.

From Star Trek: Picard‘s Akiva Goldsman, The Crowded Room features Holland as Danny Sullivan, a fictionalized version of Billy Milligan, who is a key figure in the annals of American legal history. He was the first person to ever be acquitted of a major crime due to dissociative identity disorder (although it was known as multiple personality disorder at the time).

Milligan’s case occurred back in the late 1970s, and sure enough these new set photos from location filming on the show depict Holland and his co-stars dressed in period-appropriate clothing, with the 25-year-old actor looking groovy with his grown-out wavy hairdo.

Joining Holland in The Crowded Room is an A-list supporting cast including Amanda Seyfried (The Dropout), Emmy Rossum (Shameless), Christopher Abbot (Possessor), Emma Laird (Mare of Easttown), and Sasha Lane (Loki). Apple has high hopes for this one as the series is intended to become an anthology title after this opening run, with future seasons exploring other inspirational stories based on real events that tell of those who initially struggled but then learned to successfully live with mental illness.

Holland has a bunch of other projects in development in addition to this, including a Fred Astaire biopic for Sony and likely a fourth Spider-Man film, in which he’ll reunite with his IRL partner Zendaya. The Crowded Room has yet to be given a release date by Apple TV Plus.