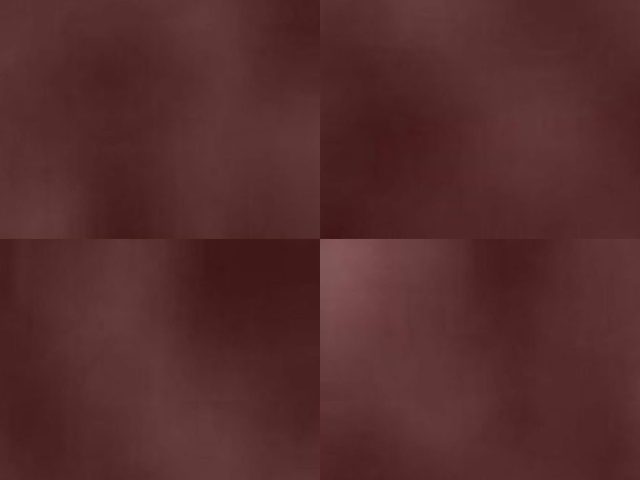 After his introduction in Spider-Man: No Way Home, subsequent appearances in Disney Plus’ She-Hulk series, and now his solo venture in Daredevil: Born Again, Charlie Cox‘s Matthew Murdock has officially made his mark on the MCU. And, although Iron Fist wasn’t as instantly successful as its Netflix peers in Jessica Jones, Luke Cage and Daredevil, there’s one 30-year-old English actress who — following a subpar response from Netflix’s The Avengers equivalent titled The Defenders —wishes to migrate to the larger MCU along with Cox, who seems to have run away with the fame and glory somewhat.

Jessica Henwick is known for roles as Nymeria Sand in the HBO series Game of Thrones, X-wing pilot Jessika Pava in Star Wars: The Force Awakens and most prominently, Colleen Wing in Iron Fist. Henwick made her television debut as Bo in the BBC children’s series Spirit Warriors, then appeared as Amy Lang in Silk in 2014 and Sand in Game of Thrones the following year. Coleen Wing, a skilled martial artists, seeks to avenge her father’s death by opposing a criminal organization known as the Hand with the help of Danny Rand, aka Iron Fist.

Henwick has been satisfied with her Netflix journey, but hot on the heels of Cox’s ascent to stardom, she’s looking for more opportunities to return as Wing, particularly in the broader scope of the MCU, which continues to expand its catalog of Disney Plus series and feature-film installments.

The Hollywood Reporter interviewed Henwick not long ago, touching on the subject of Cox’s integration into the MCU. After gushing praise for her 39-year-old co-star, Henwick makes it clear that she hopes for that trend to continue so that she — and audiences alike — will get to see The Defenders in action alongside MCU fables such as Black Panther, Thor, Hulk and more.

Henwick last appeared as Colleen Wing in a one-off episode from Luke Cage‘s second season titled “Wig Out” in 2018. She’s been a busy bee as far as movies go; she landed the role of Bugs in The Matrix Resurrections, Suzanne Brewer in The Gray Man, and will soon be joining Daniel Craig’s Detective Blanc along with an ensemble cast in Rian Johnson’s Knives Out sequel, Glass Onion: A Knives Out Mystery.

It doesn’t sound like Colleen will have a cameo role in Cox’s upcoming Daredevil solo series, but perhaps Disney and Marvel execs will hear her prayers and migrate the Iron Fist star over to join her fellow Defenders actors in the more prominent superhero scope.

Marvel Studios’ Daredevil: Born Again will be coming to Disney Plus in Spring 2024.