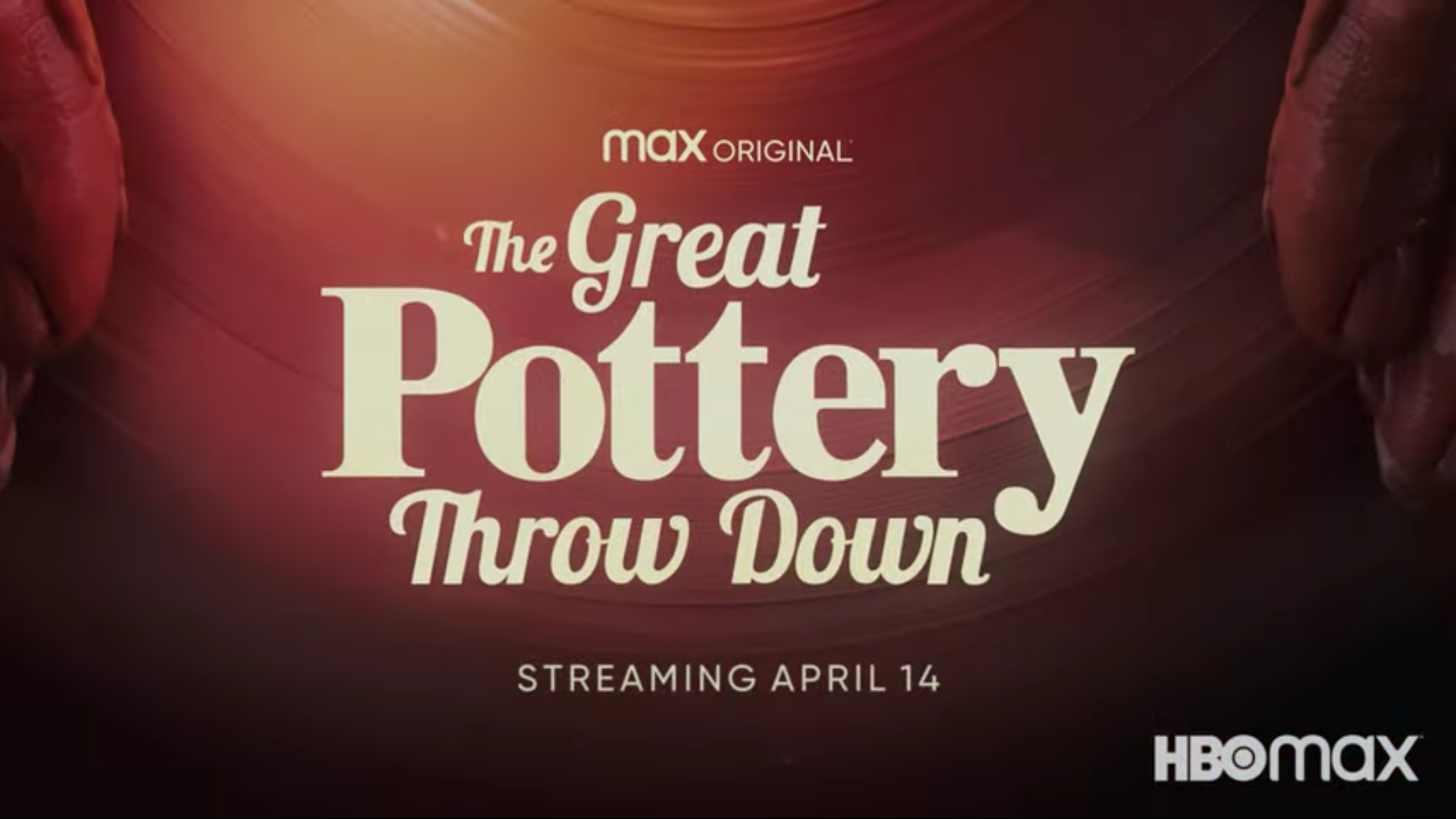 If you know, you know. Fan favorite British ceramics reality show competition The Great Pottery Throw Down is coming back for a fifth season on HBO Max.

The show throws together 12 amateur potters and brings them together to sculpt their way through intense challenges to try and be the last potter standing. Here’s the show’s logline:

Twelve of Britain’s best home potters compete to become champion ‘of the pottery’ as Ellie Taylor hosts a brand new season of The Great Pottery Throw Down. Once again Judges Keith Brymer Jones and Rich Miller will put the potters through their paces.

The show’s produced by Love Productions, the same company responsible for the ridiculously popular show The Great British Bake Off. “I describe it as the Olympics of pottery,” one contestant says in the trailer.

The show debuted in 2015 on BBC Two. It was cancelled in 2018 and then brought back in 2020. In July of that year, HBO Max bought the rights to distribute the show in the United States. It first appeared on the network in September 2020.

The fifth season of the show aired in England in January. One of the hallmarks of the program is judge Jones breaking down in tears when he sees a pot that’s personal to the creator. He recently told the New Statesman that art acts as a conduit to connect people, and that’s what he hopes the show does to others.

“You’ve got to love them for that. I’ll start crying now. When they’re opposite the judging table, I’m on the other side, and there’s this creation in the middle that they’ve made — that is the conduit between me and them.”

The Great Pottery Throw Down season 5 debuts on April 14.