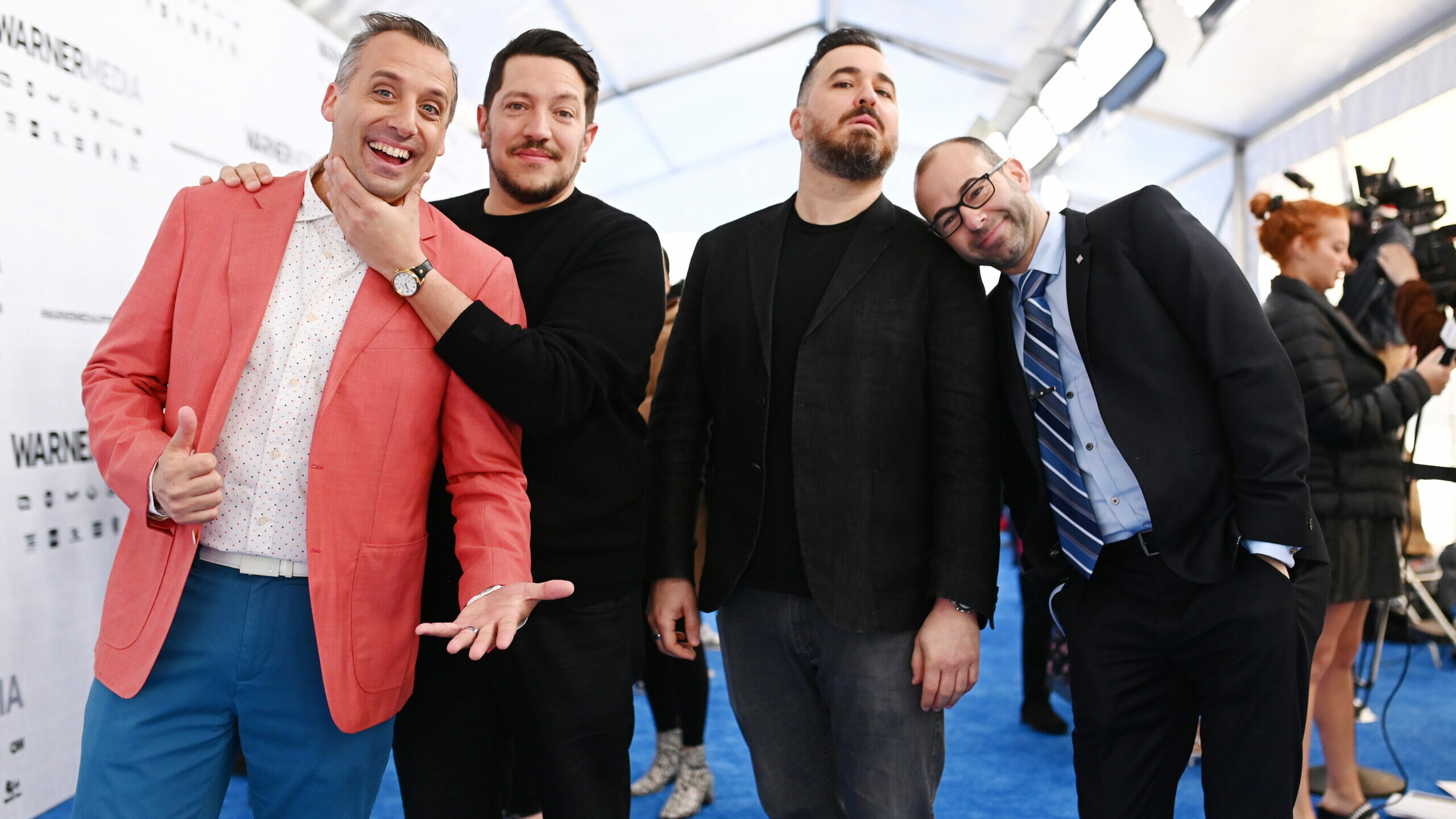 The Impractical Jokers are back with brand new episodes this month, and Brian “Q” Quinn, James “Murr” Murray, and Sal Vulcano joined the TODAY cast to talk about everything from guest stars to jokes that don’t always land perfectly.

The life-long friends have been playing pranks on one another for as long as they can remember, so making a show out of it is something that felt like second nature — but this season further proves that their antics have staying power. The guest stars fans will see in the new episodes are next level.

From Brooke Shields and Method Man to Colin Jost — everyone wants to be part of the world the jokers have created, and it’ll be exciting to see what they lend to the hilarious skits. So what exactly fuels the jokers? The answer might not surprise you — it’s being able to poke fun at themselves.

The guests on the new season are legends, the guys even called Method Man a hero of theirs for some time now, but they were also asked who they’d love to see on the series in the future. Their answers included Michael Bolton, Bruce Campbell, Jack Black, and Melissa McCarthy. Here’s hoping next season ups the star power even more.

Of course, Sal, Q, and Murr were also asked about doing this without Joe, and they shared that they talk to him every day, and he’s doing well; he simply needed some extra time off, so he’s taking it. The announcement was made in late 2021 that Joe would not be returning to the Impractical Jokers due to his need to spend some time focusing on changes within his family life.

While he might be absent from the new episodes, he’s certainly not lacking in their lives. With friendships that span decades, it’s safe to assume that they’ll be friends for life, whether the cameras are rolling or not.