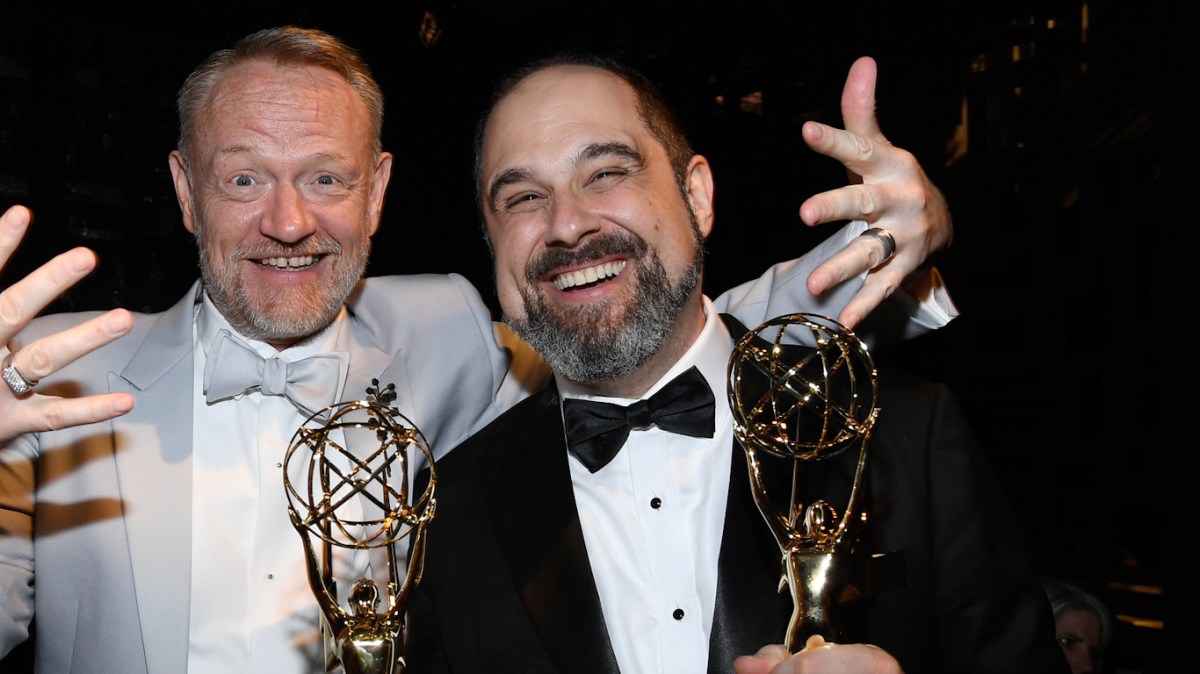 You would think the showrunner of one of the most- anticipated zombie-related properties of all time, The Last of Us, would at least be a fan of the genre. Turns out that’s not actually the case for Craig Mazin.

Mazin, who previously worked on the HBO Max disaster epic Chernobyl, recently admitted something weird for someone who’s helming a zombie apocalypse show: he’s not into it. In a deep dive about the show from The Hollywood Reporter, Mazin shed more light on the subject.

“I’m not … how do I put this?” Mazin told the publication, apparently hesitating before he continued, “I’m not interested in the zombies!”

At first blush this seems like it would be a problem. If we look at it a little closer, though, it begins to make sense. No zombie movie or show is every actually about the zombies. It’s about the people dealing with the zombies, and that’s what interested Mazin about the story.

“I care about people … and one of the nice things about television is you get to begin and end [characters’ stories] over and over again, and beginnings and endings are the best.”

The Last of Us is about a man named Joel who has to smuggle a girl named Ellie across apocalyptic America to help find a cure for a zombie outbreak. It stars Pedro Pascal and Bella Ramsey, and it’s based on the bestselling video game with the same name.

The Last of Us will premiere on HBO Max on January 15, and subsequent episodes premiere every Sunday after.