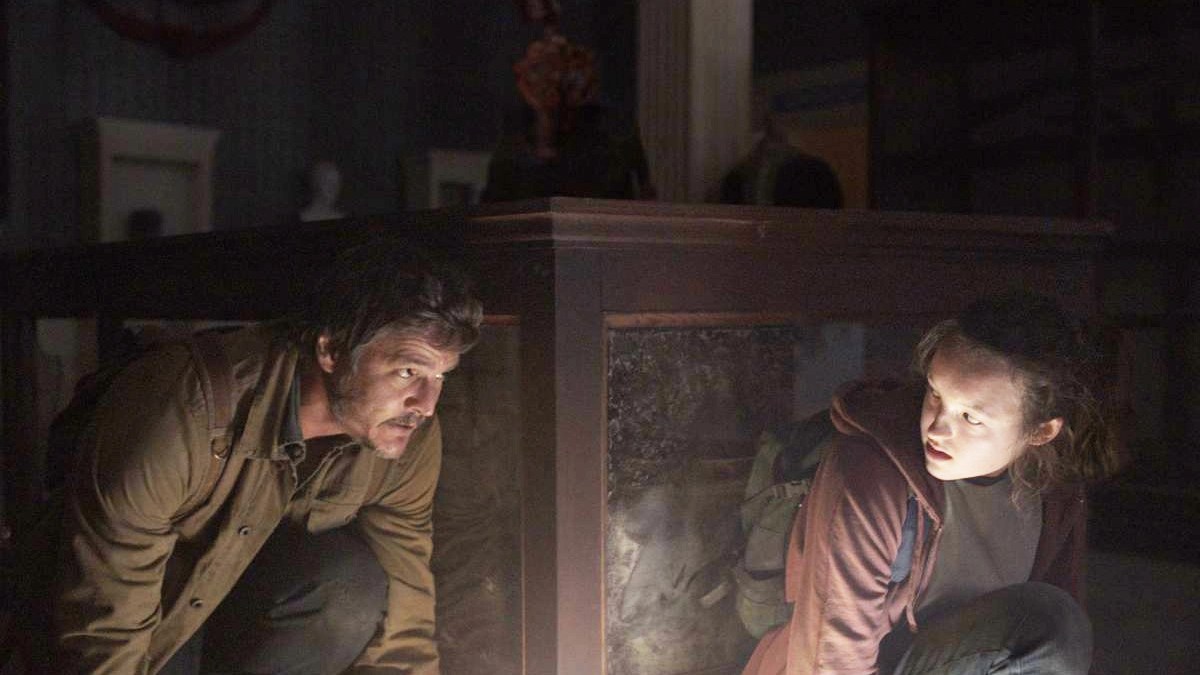 Music streaming services have been the top players in the music industry for the last several years, largely due to their unmatched ability in the realm of accessibility. But, interestingly enough, it’s not those apps that ‘80s music, in particular, has to thank for the resurgences it’s seen.

Indeed, ‘80s music has found an unlikely champion in television and film streaming services, which the likes of Spotify and Deezer have to thank for some of their more recent numbers. Netflix shot Kate Bush back into the spotlight after Stranger Things popularized “Running Up That Hill” with that scene, and now HBO Max is getting in on the 80s music hype-man trend with Depeche Mode‘s “Never Let Me Down Again,” which featured as the outro song to the first episode of HBO Max’s newest heavy hitter The Last of Us.

Now, with the storied electronic band sharing just as much of the internet’s attention as The Last of Us, showrunner Craig Mazin was happy to break down the nuances of that particular song choice in an interview with Collider, noting how 80s music plays a special role in the world of The Last of Us, and how it makes for the perfect muse for fellow showrunner Neil Druckmann to subvert.

“There is a grand tradition of 80s music in The Last of Us and The Last of Us Part II, and 80s means trouble. I love that line, because one of the things that Neil has done so beautifully at Naughty Dog is hurt you for the things you love and taking things that are bright and beautiful and cheery and optimistic, and giving them this dark undertone.”

He would then go on to explain how “Never Let Me Down Again” came to be the tune that ultimately made it into the final product.

As for us, we’ll take all the popularity explosions of 80s music we can get. We won’t hold our breath for Prime Video’s The Boys tossing a bit of Weird Al into the mix, but we can dream either way.

The first of The Last of Us‘ nine episodes is available to stream on HBO Max, with new episodes releasing every Sunday.