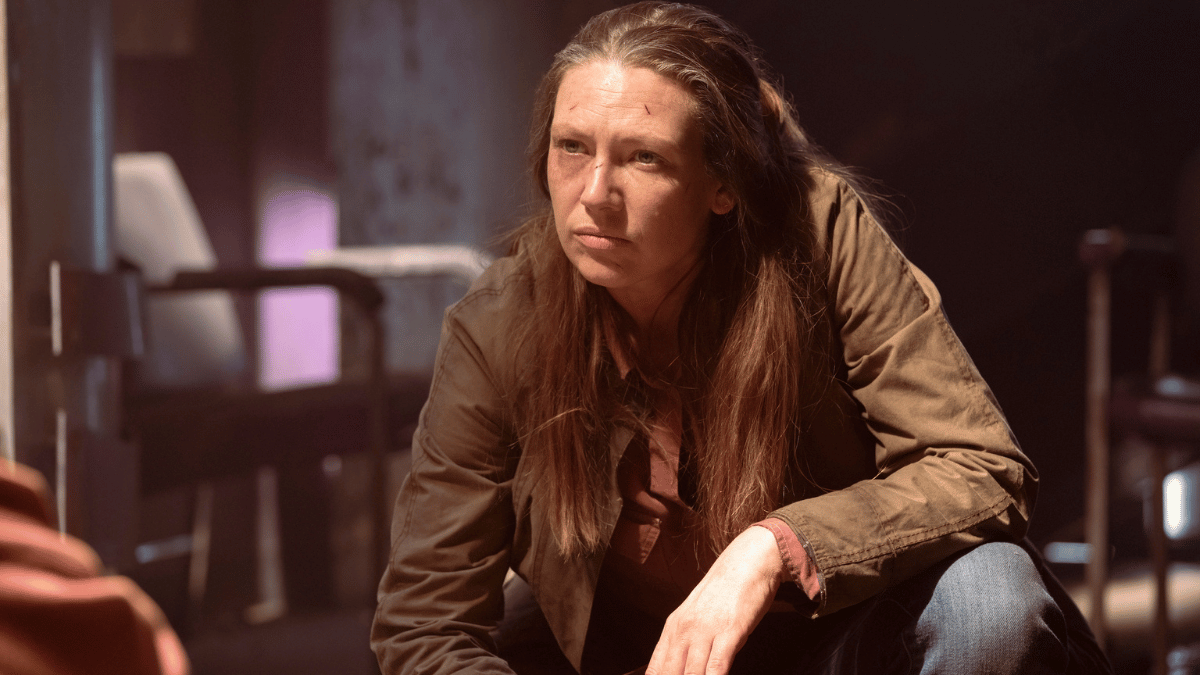 Warning: This article contains spoilers from the second episode of The Last of Us.

The second episode of The Last of Us aired on Sunday, hitting fans with the feels once again as we had to say goodbye to yet another character that’s made a mark within a short period of time. Tess, who was played masterfully by Anna Torv, sacrificed herself for Joel and Ellie after being infected, delivering another devastating exit from the post-apocalyptic drama.

Torv spoke with Entertainment Tonight about how she and her co-star Pedro Pascal worked together to develop her character. With all the chaos that the characters are involved in, naturally there’s very little room for these tough survivors to make hay while the sun shines, choosing to express their companionship in a number of subtle, yet loud ways.

She further explained that both characters have a perfect understanding of each other, leading to a seamless relationship without need for heavy emotional and romantic scenes.

“You have to be true to the characters… There’s no part of Joel that’s touchy-feely. There’s no part of Tess that’s gonna be like, ‘Let’s have a deeper, meaningful [conversation] about where we’re at.’ There’s no option to kind of show that, it would do a disservice to the game.”

Tess and Joel’s dynamic is marked by these little moments that prove their bond. From the former’s cuddle while they share a bed, to the latter’s reaction to seeing a beat up Tess, it becomes obvious that while they are indeed more than friends, there’s little opportunity to settle into the kind of relationship that may have occurred 20 years prior.

“So you kind of steal your minutes. I mean, the first time you see them, Tess has been beat up, Joel’s knocked himself out. She comes in and crawls into bed and he rolls over and she puts her arm around him and I think you kind of don’t really need any more. That sort of just says it all, who they are to each other, in just that little gesture.”

The Last of Us will continue to air weekly on Sundays on HBO, and with another great loss for Joel, fans are anxiously awaiting the rest of his voyage with Ellie as a duo.