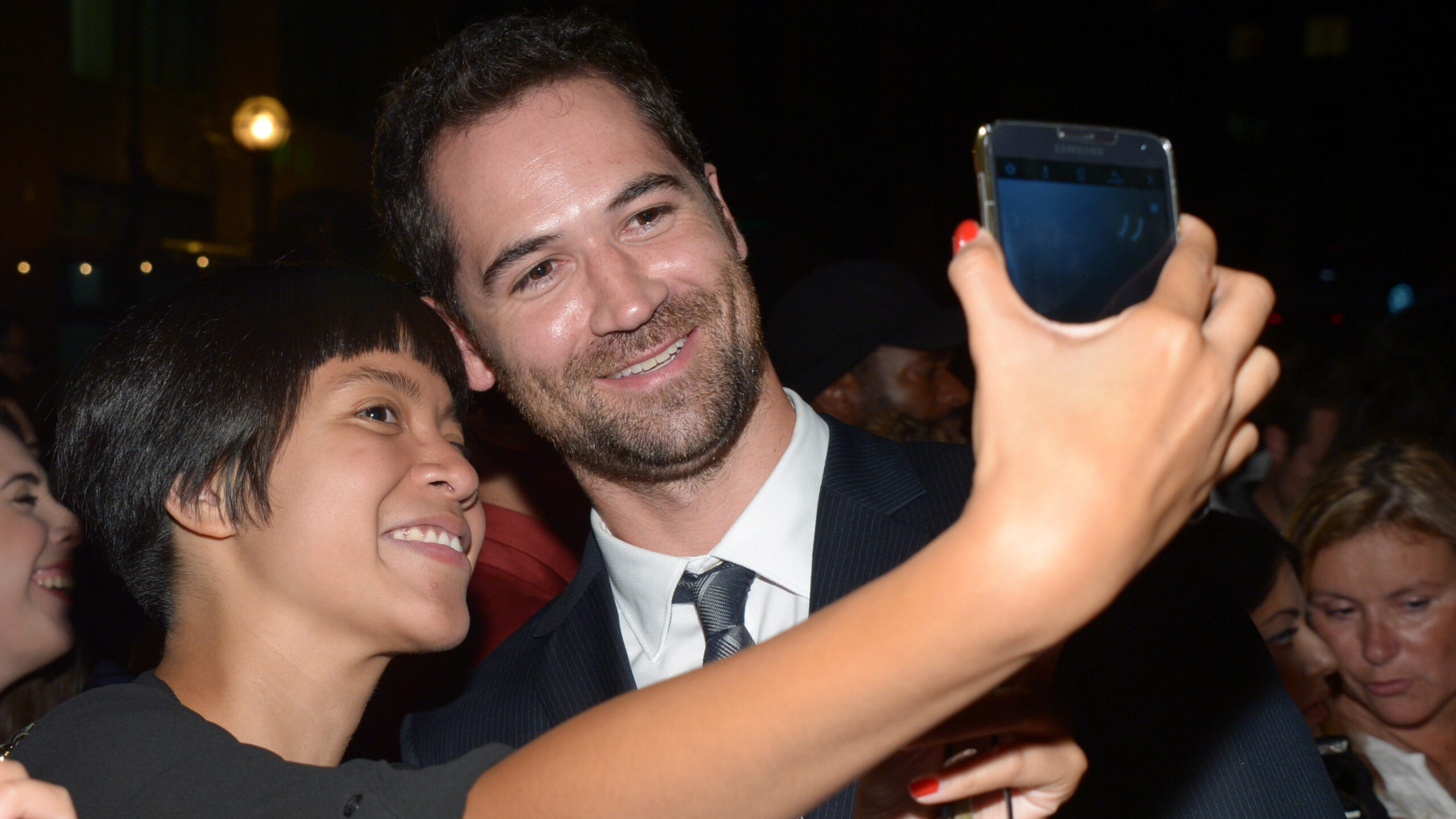 The reboot of the Michael Connelly book The Lincoln Lawyer is all set to go at Netflix, with a premiere date in May.

The David E. Kelley show is the retelling of the character made famous by Matthew McConaughey’s stellar 2011 performance in a movie of the same name.

It’s the story of LA lawyer Mickey Haller (played by Manuel Garcia Rulfo in this go around), who uses his Lincoln Town Car as an office.

The first season of the show is based off the second book in the series, called The Brass Verdict.

The show finds Mickey trying to get his sea legs back in the legal business after some time away, while also dealing with two ex-wives: Lorna, played by Becki Newton, and Maggie, played by Neve Campbell. He shares a daughter with Maggie named Hayley, played by Krista Warner.

Netflix ordered 10 episodes of the show, and it also stars Jamie McShan, Ntare Guma Mbaho Mwine, Michael Graziadei, and Jazz Raycole, among others.

The series was originally going to appear on CBS, but the pandemic sidelined those plans and it was picked up by Netflix in September of 2020. At the time, author Connelly said he was excited that the show landed on the streaming service, according to What’s on Netflix.

“I’m thrilled to call Netflix our home. And I’m excited to bring this rich, multilayered story filled with intriguing characters and mysteries to solve to millions of viewers – both old and new fans – around the world.”

The Lincoln Lawyer premieres on May 13 on Netflix.