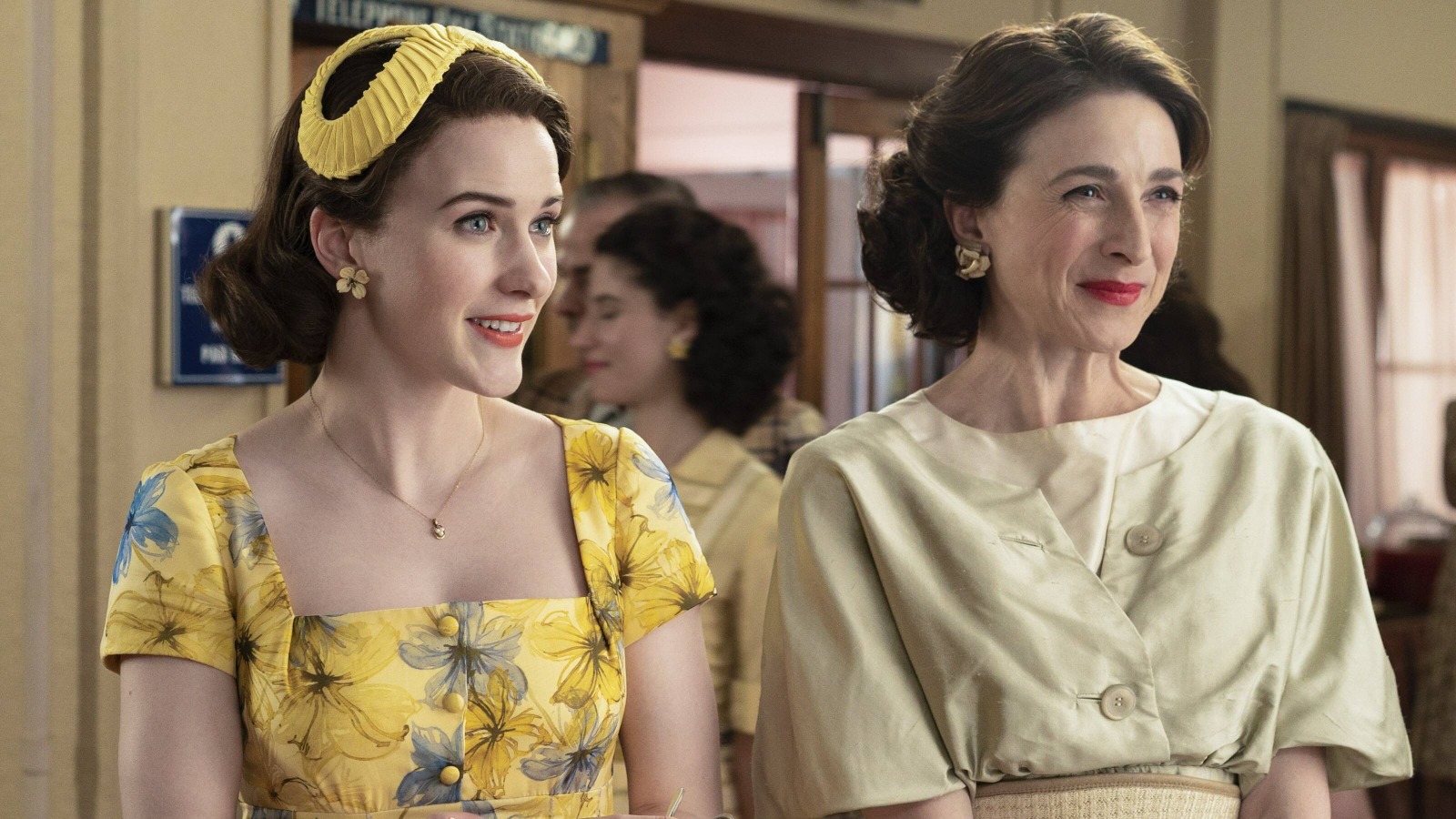 The arduous journey of Midge Maisel trying to make it big in the world of stand-up comedy has finally decided its deadline. Just a day before The Marvelous Mrs. Maisel’s much-anticipated and highly delayed fourth season debuts on Amazon Prime Video, the streamer has greenlit the series for a fifth and final season.

The Amazon Prime series, starring Rachel Brosnahan as its titular character, tells the story of Midge, who is trying to establish her name as a renowned stand-up comedian in a male-dominated industry. Since its inception, the show has won as many as 20 Emmys, as well as three Golden Globe Awards.

Jennifer Salke, head of Amazon Studios, has also addressed the culmination of The Marvelous Mrs. Maisel with Season 5 and praised how it has “blazed an unparalleled path.”

“Amy, Dan [Palladino, executive producer], and The Marvelous Mrs. Maisel have blazed an unparalleled path, elevating the stories we tell about women, challenging the norms in our industry, and forever altering the entertainment landscape with their one-of-a-kind storytelling. The dozens of awards cement Maisel’s legacy in many ways, but what’s even more enduring and poignant are the characters Amy created and the joyous, brilliant, singular world she and Dan brought to life.”

She expressed her confidence that given the legacy of the show, the “effects of its success will be felt long after its final season.” “I can’t wait for fans and our worldwide Prime Video audience to savor each moment as we embark on the culmination of this groundbreaking and unforgettable series,” she added.

As per The Hollywood Reporter, the production of the fifth season is currently underway in New York. As for the conclusion to the story of Midge Maisel and the many other characters of the Amy Sherman-Palladino-created show viewers have come to love, executive producer Daniel Palladino had revealed during THR’s TV’s Top 5 podcast that they “have an idea emotionally” about how they want to wrap up the plot.

Last we saw Midge, she was reeling from a sudden turn of events where Reggie informs her and a distraught Susie that the singer, Shy Baldwin, has dropped her from his tour as during her last performance she heavily alluded to the fact that he is gay — something he told her in confidence. It remains to be seen what awaits the struggling stand-up comedian in Season 4 and the trajectory it will take to reach a fitting conclusion in Season 5.

The Marvelous Mrs. Maisel will be kickstarting its fourth season with the debut of its first two episodes on the streamer on Feb. 18, 2022.