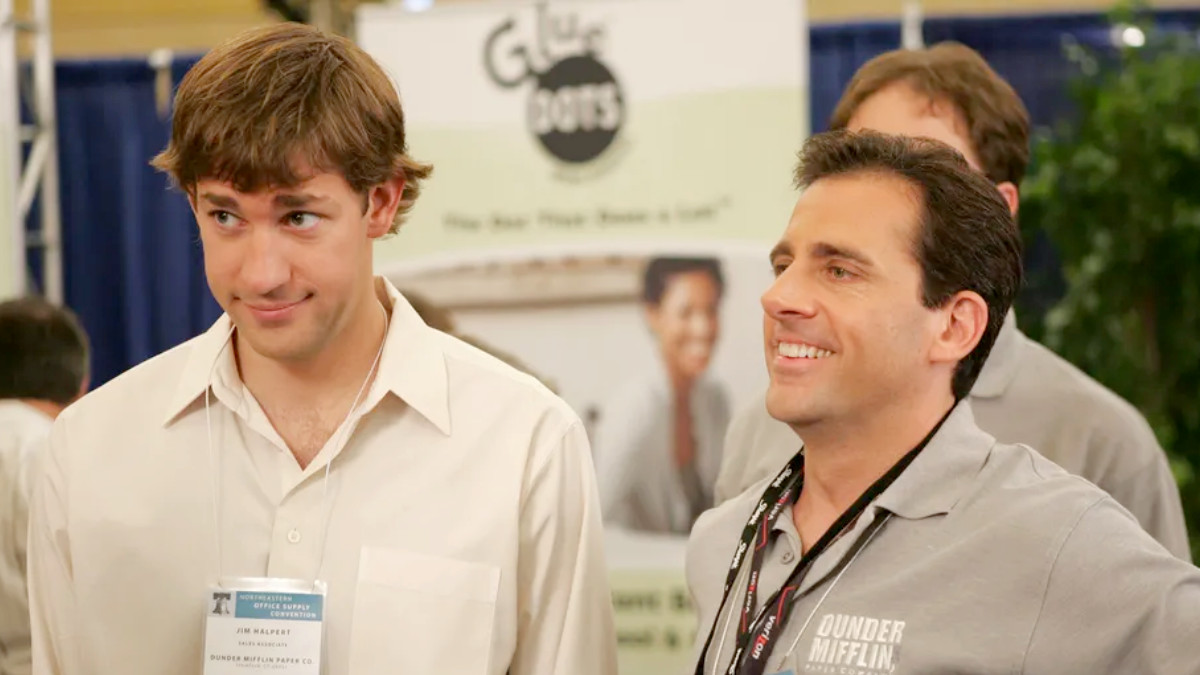 Legendary work sitcom The Office has been off the air since 2013, but with streaming keeping the show alive, there’s no end to the speculation of when we might see another show related to the Dunder Mifflin Paper Company.

No one is more aware of this than producer Greg Daniels, who has his own thoughts on how a sequel/reboot should be handled. In a recent interview with Collider, Daniels shared his thoughts on what that might look like.

“Well, they certainly would be very excited to do it,” he said about NBC rebooting the show. He went on to note The Office “was such a wonderful and rare experience that obviously you don’t want to just go back to it and kind of possibly disappoint people when right now, they couldn’t be happier about it.”

If there was to be a spinoff, however, he said he would want it to be set in the same fictional world they have already set up with the original show — along the lines of the popular Disney Plus series The Mandalorian.

“I can’t tell whether fans would want more of it, and when I say more of it, I don’t think it would be the same characters. I think it would just be sort of like an extension of the universe, you know what I mean, like the way (The) Mandalorian is like an extension of Star Wars. But I don’t know if that would be something people would want or not, it’s hard to tell.”

Daniels said that even if that idea seems far-fetched, he understands that it takes people time to come around to new ideas. After all, he said, the U.S. version of The Office was always compared to the British one until it took off. His hit series, Parks and Recreation, also faced a similar fate when it was initially compared to The Office.

“Everybody was like, ‘Eh, it’s not as good as The Office season 1.’ And then, you eventually keep plugging away and eventually people are like, “Oh, I love this.” It’s its own thing. And so I kind of feel like that would happen with a new show, but it would take a long time to do that,” he said. “And it’s like, do you want to wade through all the negativity in the beginning to get to the good part at the end? I don’t know.”

While we may or may not get a reboot or spinoff of The Office any time soon, beloved alum Steve Carell stars in Space Force. The second season of Daniels’ latest comedy is currently streaming on Netflix.