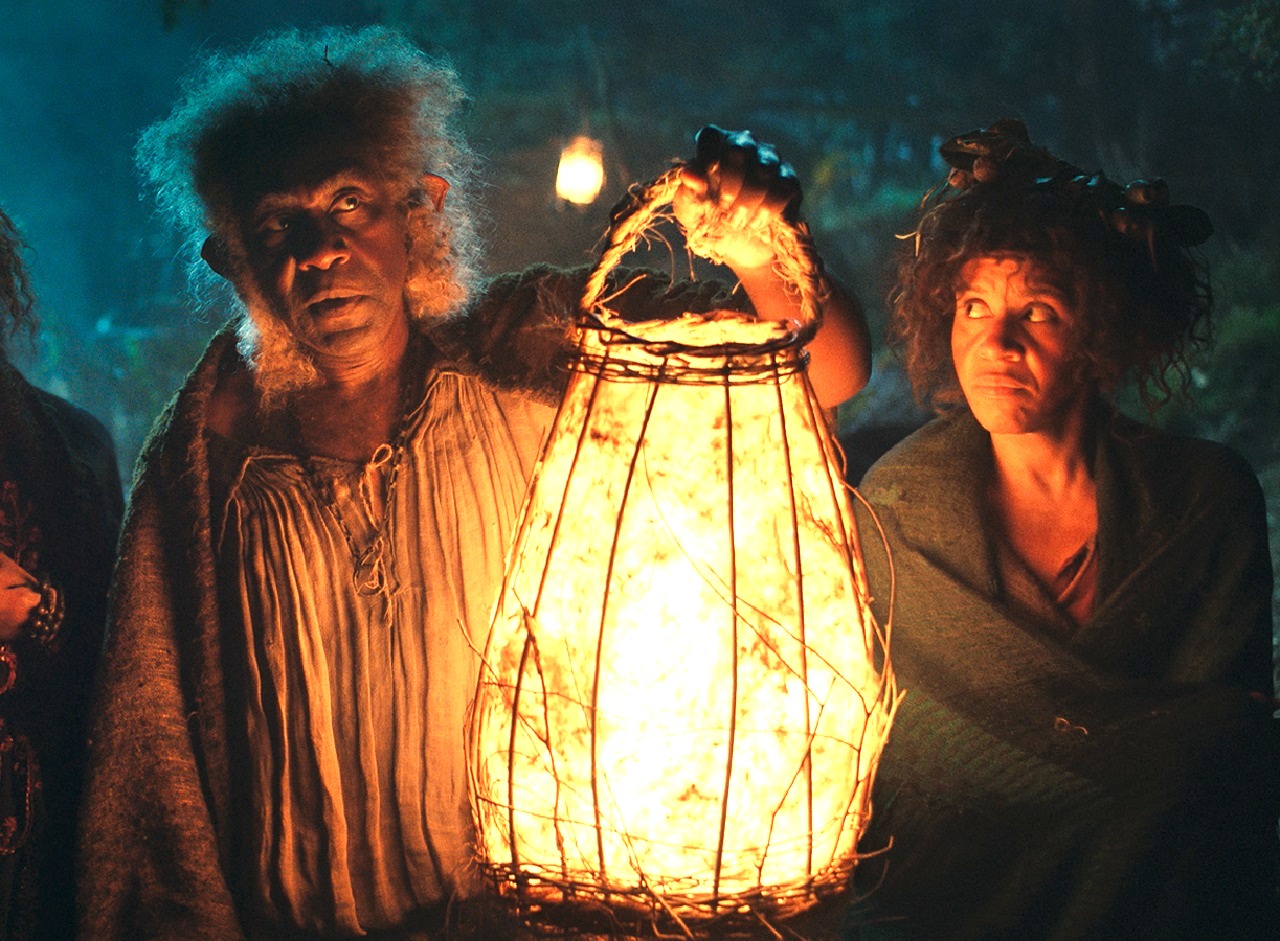 The Lord of the Rings: The Rings of Power is set to reintroduce us to the colorful and diverse world that J.R.R. Tolkien created as the bedrock of the high fantasy genre all those years ago. Among all of these unique creatures that are set to make their debut in the upcoming Prime Video series, one group, in particular, will remind you of the endearing creatures you have come to know and love from Peter Jackson’s cinematic trilogies.

By that, of course, we’re referring to the Harfoots, ancestors of the Hobbits who dwelt in the foothills of the Misty Mountains and eventually made their way west to the kingdom of Arnor to found the Four Farthings of the Shire. With The Rings of Power taking place thousands of years before The Hobbit and The Lord of the Rings, the new television adaptation has promised to feature the Harfoots prominently, and at their center will be a character called Sadoc Burrows, portrayed by the talented Lenny Henry.

Speaking to Empire Magazine about what it’s like to portray Burrows, here’s what Henry said about the significance of landing this role in a genre that has mostly neglected people of color in the past.

“If you can’t see it, you can’t be it. Finally, in this show, kids are going to see people of color taking up space in the center of a fantasy series. We’re very visible in this world and that’s very exciting.”

Inclusivity and the celebration of unique life forms is the foundation upon which Tolkien has spun his entire fictional world into existence. So before going on bouts about how The Rings of Power is trying to be “woke” or inclusive for the sake of being inclusive, we should note that Middle-earth has always been in favor of such diverse representation, if not outright outspoken about it through Sauron’s none too egalitarian evil.

The Rings of Power is set to make its debut on Sep. 2.