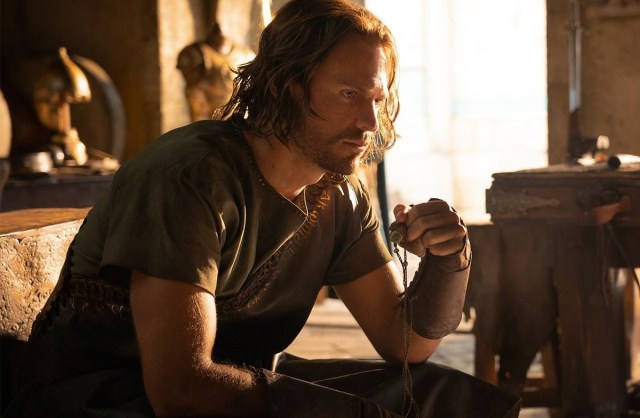 It seems like Amazon Studios has no intention of leaving Middle-earth fans waiting too much for The Lord of the Rings: The Rings of Power because the show’s second season is already going into principal photography this October.

The revelation comes courtesy of a new profile in Time magazine, where the cast discusses what it was like to shoot the first season trapped inside New Zealand due to COVID-19 health protocols. Markella Kavenagh, who is portraying one of the Harfoots, said that since they couldn’t fly in their colleagues or family to visit, they had to become each other’s family.

Even Morfydd Clark, portraying the show’s main protagonist Galadriel, came to realize this close bond with a rather amusing analogy. “I feel like we’re a traveling theater troupe.”

Fortunately for them, the crew is now relocating to the United Kingdom for season 2, a creative decision that shouldn’t put much pressure on the design team in terms of aesthetics. Middle-earth was, after all, inspired by J.R.R. Tolkien’s own home country, and perhaps it’s high time that the adaptations of his work reflected that, even if in name only.

According to the outlet, filming is set to start in October, already pushing the show’s overall expenditure above $1 billion and turning it into one of the most expensive productions in history.

The Rings of Power has been outlined from the get-go as a five-season television series. The story revolves around cataclysmic events such as the forging of the rings, the destruction of Númenor, and the alliance of Elves and Men against Sauron in their final war against the evil Dark Lord.