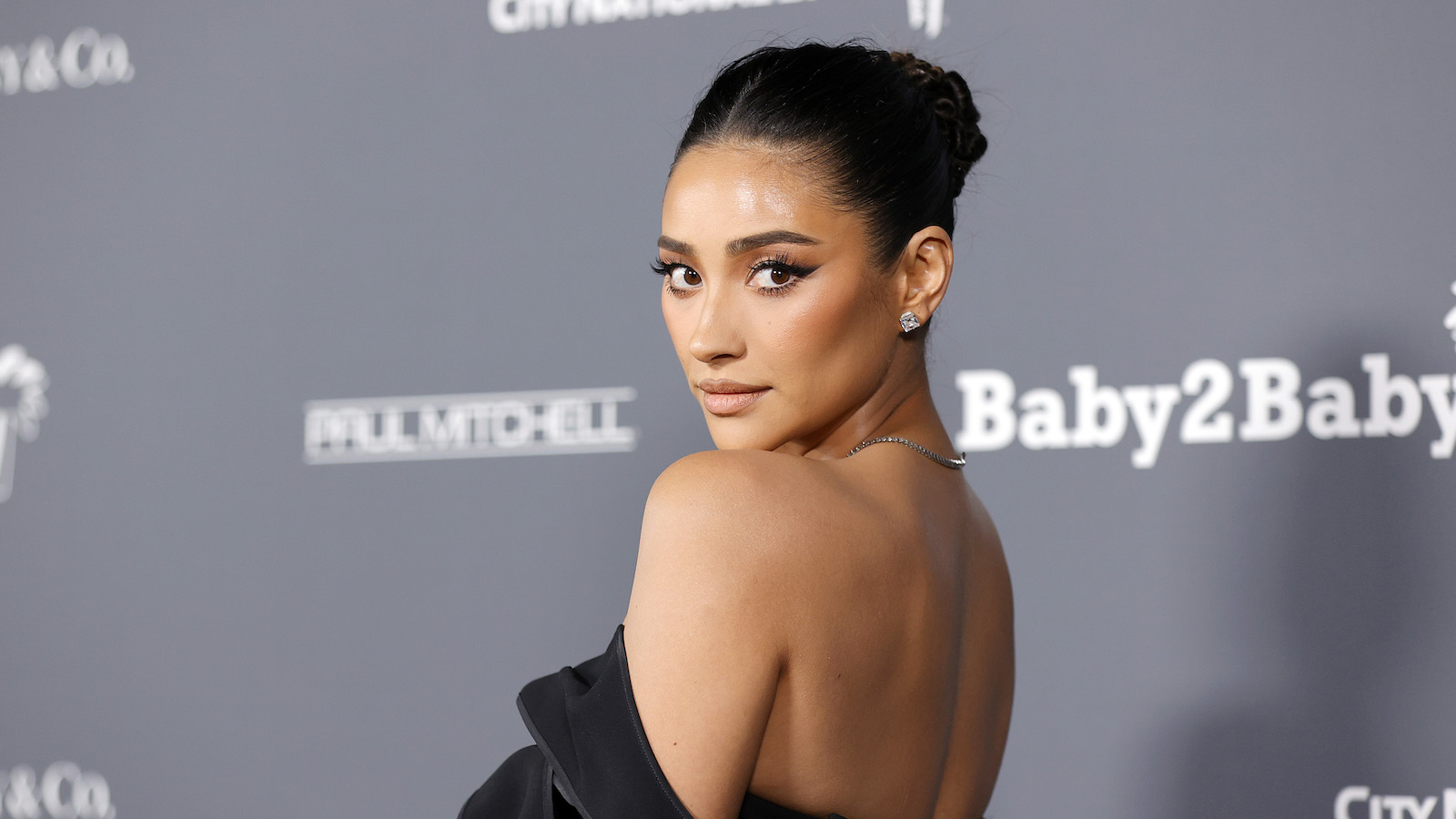 Shay Mitchell is pregnant. The actress, known for her role in the Freeform series Pretty Little Liars and currently starring on Dollface, revealed that she is expecting her second child with boyfriend Matte Babel.

Showing off her baby bump in an Instagram post, Mitchell’s caption was a long and emotional one, as she wrote about the connection between her recently passed grandmother “Gram” and her incoming newborn. The post reads:

“Saying goodbye to a loved one while simultaneously experiencing the joy of welcoming another into this world is the great cycle of life,” she wrote in the caption, referencing the sad note that she lost her grandmother just recently. “It is also my most challenging season to date. I can’t help but think this was the universe’s plan all along, knowing I would need other worldly joy to cushion the blow of losing one of the most important people in my life. Yet, this is proof that love, life and loss can profoundly exist all at the same time.“

Mitchell had previously posted on Jan. 31 that she had a very special connection to her grandmother, stating she “was and will forever be my best friend,” and urging others who still had their grandparents to call them, “just so say hi, because you never know when it will be the last time.”

This will be her second child, as Mitchell and Babel share a daughter, Atlas. The actress currently stars as Stella Cole on Dollface, which is on its second season and streaming on Hulu.