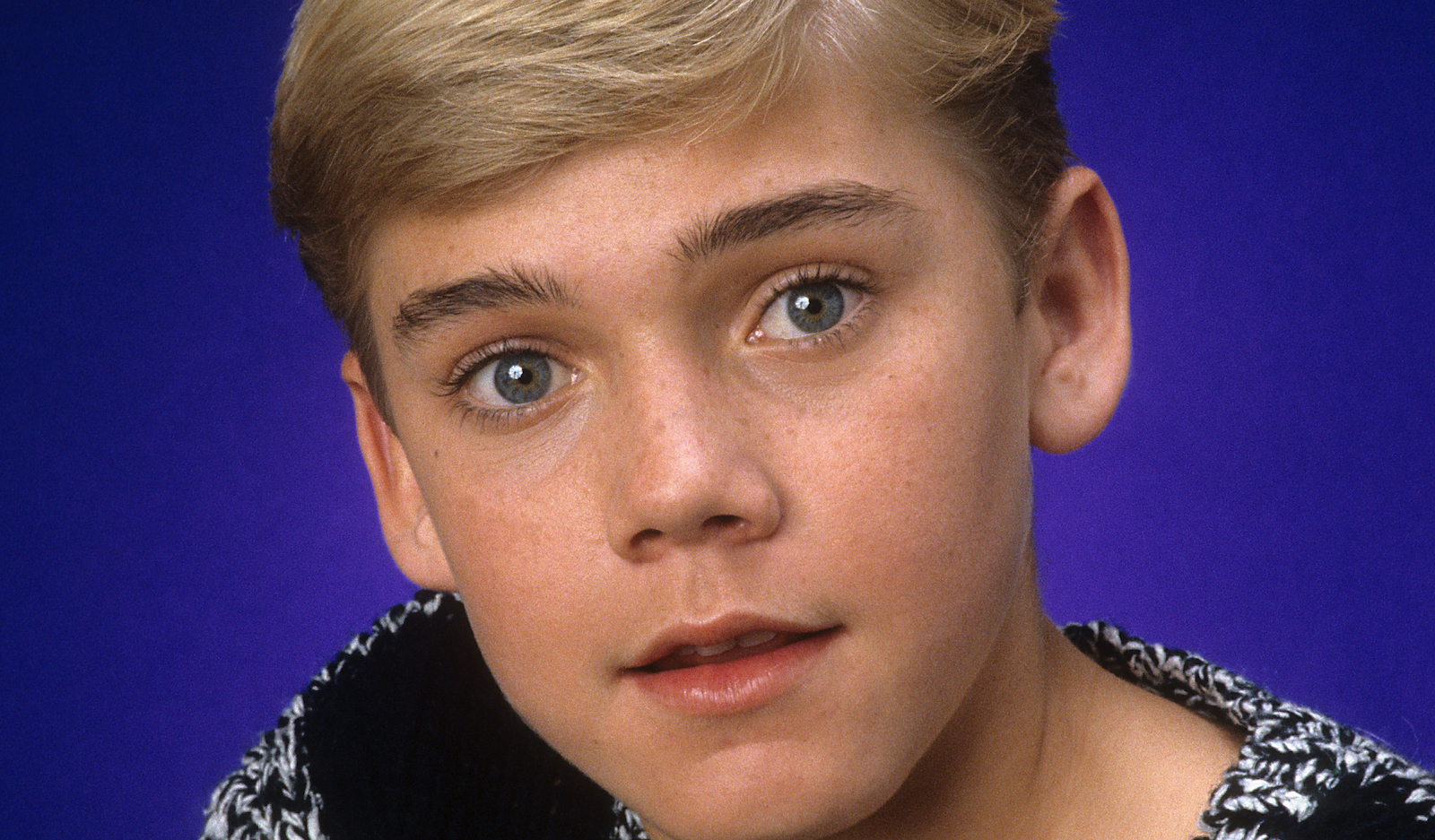 You may or may not remember Ricky Schroder as the precocious Ricky in the early 1980s sitcom Silver Spoons. In the show, Schroder plays a young boy who learns his father is a millionaire and tries to adjust to a brand new wealthy life.

Schroder is now 51, and instead of living a life of luxury, he’s roughing it on the roads with a so-called freedom convoy headed to Washington D.C. to protest COVID-19 mandates.

The actor was filmed in a video expressing his views and his solidarity with the cause, which is circulating on Twitter.

“This has got to be the stand we make. We’re not livestock. We’re not cattle. We can’t be treated as such. We’re free. They’re setting up… we the people against our own institutions.

“They don’t want to have patriots in those institutions that will resist them. So we’ve got to hold the line and they’ve got to allow freedom for anybody that wants it.”

Schroder doesn’t stop there, claiming he’s ready to die for this cause.

“Unless you’re ready to, I guess, kill us all you better change your minds because we’re not going to live as slaves.”

The freedom convoy, among other similar groups, is inspired by similar recent Canadian protests, according to The New York Times. They planned to drive to Washington but those plans were fairly hampered by the fact that most of the country is rolling back COVID restrictions as cases continue to fall.

Christopher Rodriguez, director of the District of Columbia Homeland Security and Emergency Management Agency, told the Times that should the convoy enter the capital, they would be ready, with National Guard members already stationed around the city.

“In the event we do see impact in the district, those personnel and equipment can help move traffic through with the support of the Metropolitan Police Department,” he said.