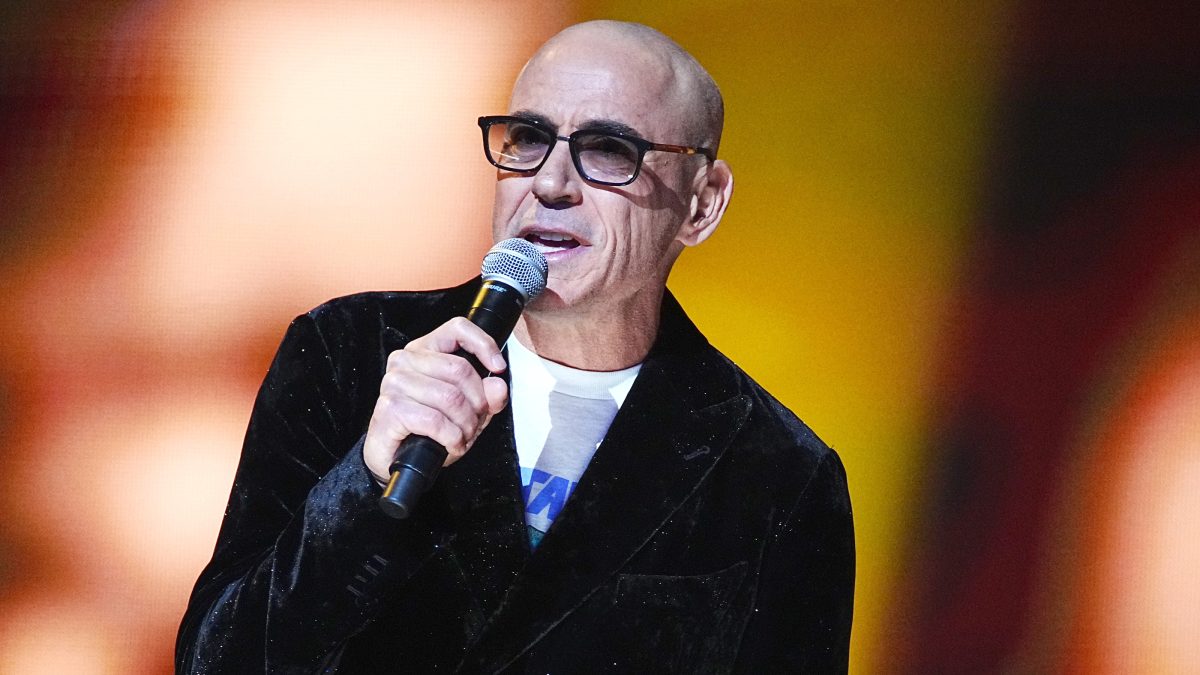 A few Marvel fans may still be reeling from life after Iron Man, so much so that the odd Reddit thread with a sacrilegious resurrection fan theory pops up every couple of months.

Those people will be happy to know that Robert Downey Jr. is doing just fine without his once-frequent Kevin Feige screentime; in fact, he looks primed to take on one of his most entertaining, challenging roles yet in The Sympathizer, a post-Vietnam War-era limited thriller series spearheaded by the delectable duo of HBO and A24.

Based on Viet Thanh Nguyen’s Pulitzer Prize-winning novel of the same name, Downey Jr. will star as multiple villains, each of whom represent a different part of the American zeitgeist of the time.

Off-camera, however, Downey Jr. is apparently the furthest from a villain you can get. In an interview with The Hollywood Reporter, series director Park Chan-wook had nothing but the best to say about the face of Stark Industries, noting that he not only lights up the set with his presence, but lifts everyone up individually as well.

He is very delightful and pleasant character, with a personality that really lights up the entire set and makes everyone happy to be there and having such an enjoyable experience. He remembers every single crew member and all the background actors. He really is friendly with all of them and gives them each a good pat on the back after their performances. He’s so encouraging to everyone.

He would also go on to point out how the seasoned actor brings a unique flair to his characters with every take.

With every setup and every take, [Robert] improvises dialogue every single time that’s incredibly witty and stems from something really deep from the character itself.

The Sympathizer, which will run for seven episodes, stars Hoa Xuande in the lead role of the Captain, a communist spy during the final days of the Vietnam War; a title that leads to his exile from the United States. After returning to America in 1975, he finds himself in the role of a cultural advisor for a film being made about the war whilst living in a Southern Californian exile community. Eventually, he’s also recruited for a raid in Vietnam.

It won’t be the first time that Downey Jr. has butted heads with a captain, and we eagerly await more information on the show’s release date on HBO Max for the time being.