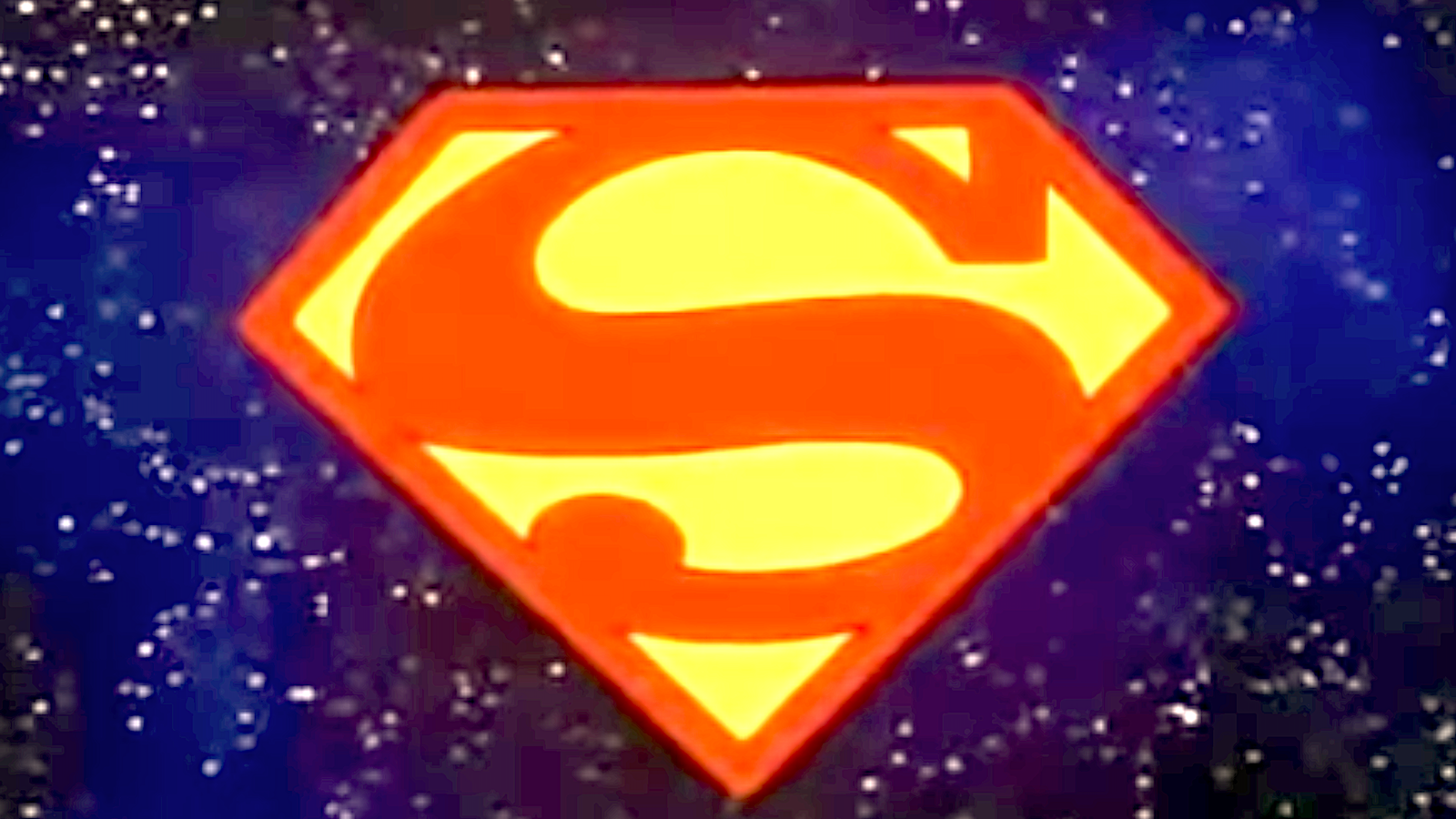 While not nearly as extensive and impressive as his Justice League cohort in Batman, Superman has had various legendary outings in the world of animation. Some of the earliest live-action versions of Superman relied on animated sequences to compensate for the meager special effects of the era.

Without a doubt, Superman is one of the most important cartoon characters in the history of Western animation. However, not all animated iterations of the man of steel are equivalent.

There are ten solid examples of the character’s boundless potential in animation when it comes to Superman cartoons.

In 1988, Superman was still riding high off the back of his successful film series, with Christopher Reeves donning the character’s signature red cape. Looking to capitalize on the rampant Superman fandom permeating the zeitgeist, Ruby-Spears Enterprises created a Superman cartoon for CBS. Superman(1988) is a fun entry into the character’s animated canon, but the series lacks narrative stakes and has an inconsistent presentation of Superman’s abilities. Despite its shortcomings, the series has a pitch-perfect characterization of Superman that embodies the man of steel’s personality and morals. A large part of the show’s accuracy is thanks to comic legend Marv Wolfman serving as the series’ story editor.

9. The New Adventures of Superman

Before the Avengers and the Marvel Cinematic Universe, the Superfriends were arguably the most widely known superhero team in the mainstream. Family Guy even parodied the show’s famous intro in its eighth season. Despite its name recognition, the Superfriends‘ version of Superman leaves a little to be desired. Due to his overwhelming powers compared to the rest of the Superfriends, the show heavily tamped down the man of steel’s abilities. Also, the character often ends up feeling too stilted and inaccessible. However, his iconic stature in the group and series makes Superfriends’ version of the character one of the most beloved interpretations of Superman.

Although the name would lead you to believe otherwise, Superman and the rest of the Justice League feature prominently in Cartoon Network’s Young Justice. Given that Conner “Superboy” Kent is a core member of the Young Justice roster, it’s no surprise that Superman is a fixture in the series. Young Justice‘s version of Superman hits all of the classic beats associated with the character’s personality and garnishes it with warm and approachable energy. Unless presented genially, Superman runs the risk of alienating the audience. Young Justice makes sure that the man of steel never feels holier than thou.

Taking a unique approach, Legion of Superheroes decided to focus on an often-overlooked segment of Superman’s career. Before he blossomed into his full maturity, Superman ventured into the 31st century to team up with the Legion and learn about his future exploits. The Superman presented in Legion of Superheroes is one of the most relatable versions of the character, as he’s both underpowered and more insecure than other incarnations. However, fans of a more confident version of the character would be able to find their preferred version of the man of steel in Legion of Superheroes‘ second season.

5. Superman vs. the Elite

Superman vs. the Elite tackles another common critique about Superman’s characterization: his version of heroism is outdated. In the film, the man of steel grapples with a group of “modern” heroes that use grizzly violence to dispatch villains. The Elite, especially the team’s leader, Manchester Black, offers great points of contrast that highlight exactly why Superman is such a great character. The film allows Superman to run the emotional gamut and display his compassion, intelligence, and rage in a succinct and entertaining package. Superman vs. the Elite is a must-watch for both vocal detractors and ardent mega fans of Superman alike.

Frequently cast in a paternal role, DC usually presents Batman as a mentor figure more than Superman due to the extensive roster of allies in the Bat family. Although the introduction of Jonathan Kent allows writers to explore this aspect of Superman more often, Supergirl also evokes the man of steel’s more paternal side. In Superman Unbound, Supergirl’s origin is brought into sharp focus as the sinister Brainiac attacks Metropolis. To help Supergirl overcome her fear of Brainiac, Superman becomes fiercely protective and imparts invaluable wisdom to his younger ally. Superman Unbound presents the man of steel as not only a guardian of Earth but Supergirl as well.

In the comics, All-Star Superman is arguably the greatest Superman story ever told. Consequently, it stands to reason that the adaptation would receive an equivalent level of acclaim. All-Star Superman illuminates all of the man of tomorrow’s most significant traits in a singular outing. The Superman in All-Star Superman is intelligent and impossibly powerful, but, most importantly, he’s tragically human in an unbelievably poignant way. After contracting a fatal form of cancer, Superman has a limited amount of time to get his affairs in order before his impending death. The journey reminds viewers why Superman has endured for almost a century. When presented correctly, Superman is the most human superhero of all time.