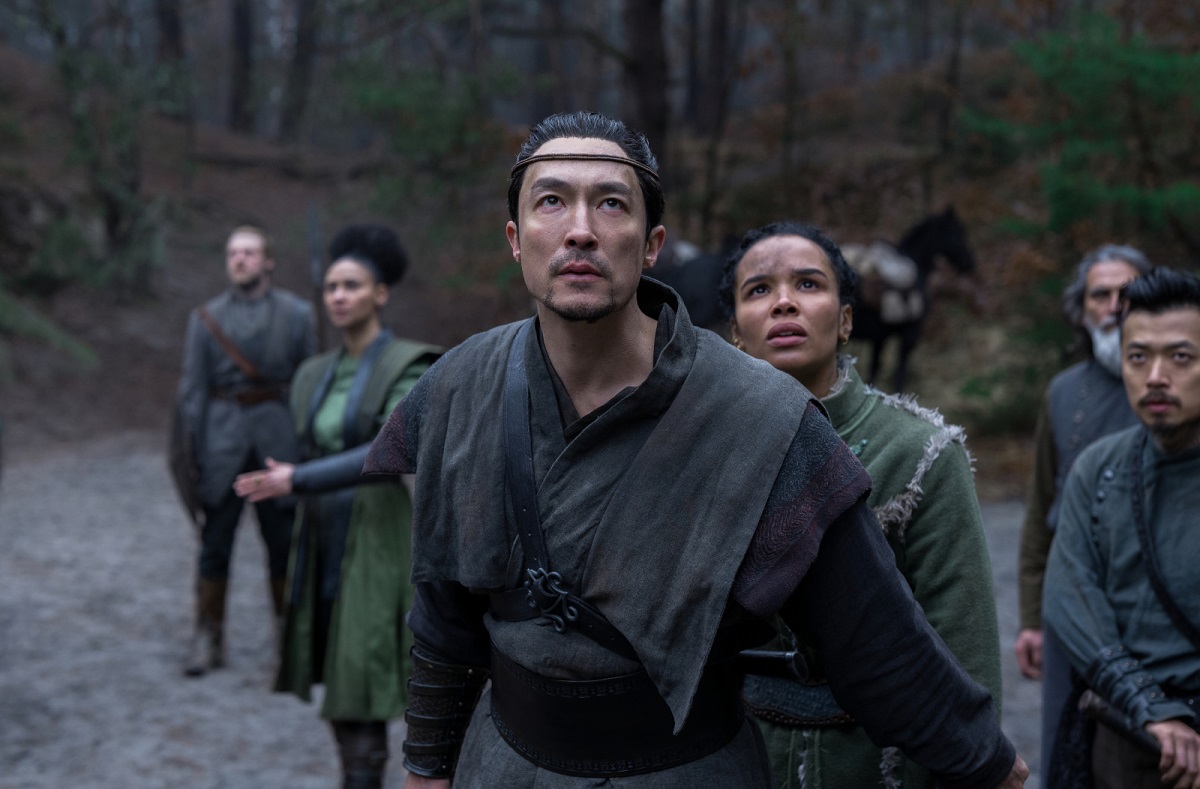 The first season of The Wheel of Time on Amazon Prime was nothing if not controversial, eliciting a lot of outrage from the community for all the changes showrunner Rafe Judkins and his writers made to the first novel in the whopping 15-book fantasy saga. Apparently, the franchise’s co-author Brandon Sanderson, who took over from Robert Jordan after he passed away in 2007, also shares some of these sentiments.

Unlike many works of art where the intervention of another creative often results in two distinctive outputs, Brandon Sanderson did an absolutely brilliant job of wrapping up Jordan’s narrative in a seamless manner. If anything, the fandom fully respects and acknowledge’s the fantasy author’s work on The Wheel of Time, with some going so far as to suggest that his three concluding instalments (The Gathering Storm, Towers of Midnight, A Memory of Light) do a better job of setting the narrative pace compared to the previous books.

Sanderson has also served as a consultant on the new Amazon Prime live-action adaptation, though with limited input. Now, in the latest episode of Intentionally Blank – Sanderson’s YouTube podcast – the novelist has talked about some of the things he’d change about the divisive season one.

There is a wealth of story decisions that make no sense even in the context of the show’s own narrative structure. Perrin Aybara’s journey, in particular, is indeed one of the more lacklustre elements in the first season.

To learn what else the show got wrong (and what it got right) in its first outing, you can check out WGTC’s retrospective analysis here.