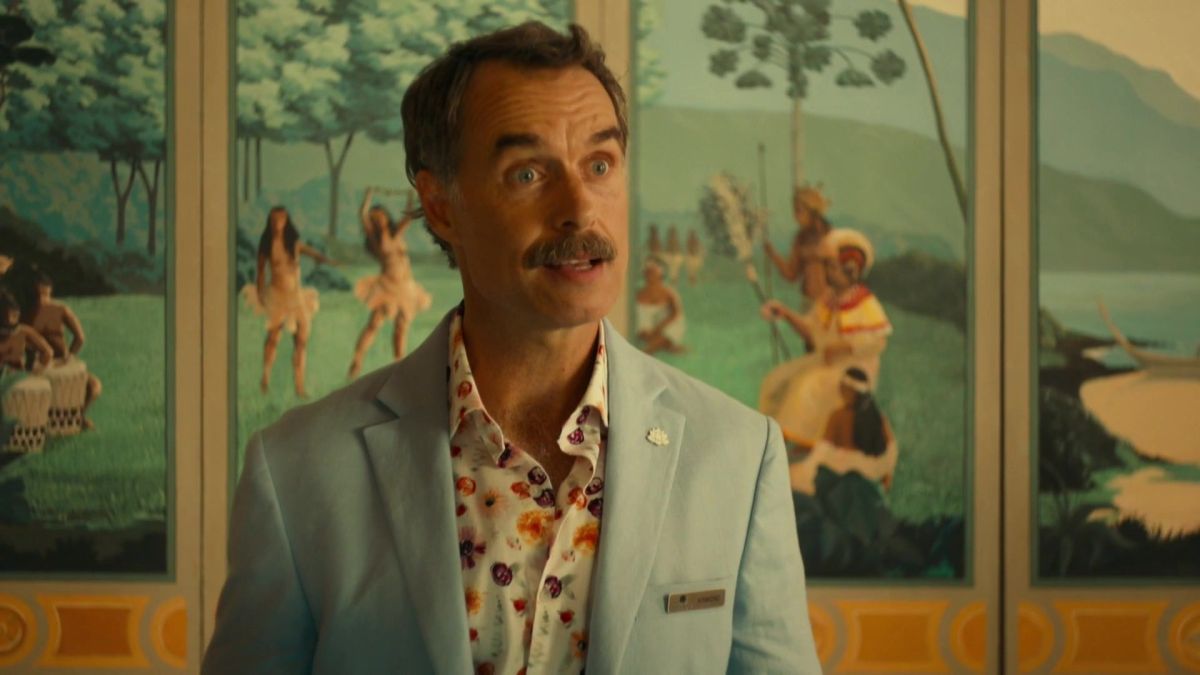 With two seasons officially wrapped as of yesterday, one can’t help but wonder how much more depravity the walls of the White Lotus can afford to bear witness to. Indeed, the site of Mike White‘s electrifying HBO Max series of the same name may have a third season getting prepped for the oven as we speak, but, while it’s certain to remain close to the hearts of critics, we can’t imagine the titular resort will have much in the way of resale value if it continues to attract guests of such unprecedented moral fragility.

The name of the game for The White Lotus involves the loss of life and boatloads of infidelity taking its place, and while the events of the second season saw poor Tanya fight for her life against her treacherous husband Greg and his pack of hired guns, it was gravity that ultimately claimed her, taking a plunge off of Quentin’s yacht after killing him, Niccolo, and the rest of his mafia cronies in self-defense.

With Tanya’s body washed up on shore, Greg’s end seems to have been met in spite of the unexpected means, and everyone’s new premier candidate for a human punching bag looks poised to collect the nastiest life insurance in the history of fictional television. But fans of the show have their faith readily placed in the wrath of karma, which they pray will send a fan-favorite character back to the White Lotus to get revenge.

It seems that all eyes are on White to bring Portia, the assistant of the late Tanya, back for season three, in hopes that she quickly evolves into the vessel of retribution that will bring Greg to his knees.

And with every passing tweet, it almost seems to be written in the stars.

And even if a vengeful Portia isn’t on the cards, hopefully, that life insurance money gets redirected to her instead. If we can’t outrightly murder Greg, we can at least give him a slap in the face.

And from this point on, we’ll be keeping a sharp eye on the online activity of Haley Lu Richardson in hopes that she lets slip her continued involvement with White’s masterclass anthology series.

The first and second seasons of The White Lotus are available to stream on HBO Max, with a third on the way.