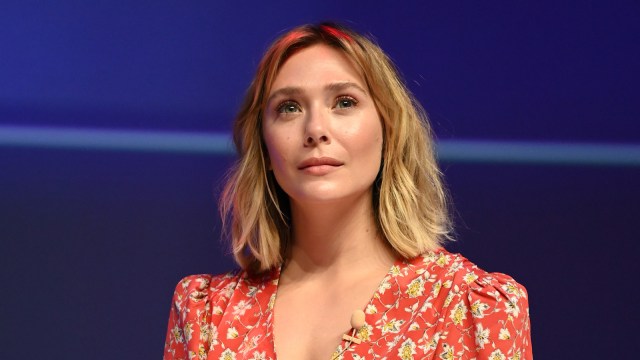 With House of the Dragon actively roping fans back into the unforgiving world of Westeros with new episodes dropping every week, so too churns the rumor mill about the future of the series. One of the more enticing tidbits about the Game of Thrones spinoff’s next season is the prospect of Elizabeth Olsen and Henry Cavill joining the cast.

According to industry insider Daniel Richtman, the two wildly popular actors have been in active talks to join the ranks of the HBO series. While there’s no hard confirmation one way or the other about the legitimacy of the rumor, it still hasn’t stopped fans from taking matters into their own hands and visualizing the pair as House of the Dragons characters.

Elizabeth Olsen came to be a beloved fixture in the Marvel Cinematic Universe, making her debut in Avengers: Age of Ultron back in 2015. She has since appeared in multiple other Marvel movies and her own TV show Wandavision, but her future in the MCU is currently up in the air following the events of Doctor Strange in the Multiverse of Madness.

Olsen probably has a bit more casting flexibility in House of the Dragons, she could be a fairly obvious pick for a red priestess, or more specifically a young Melisandre, but as the above artworks demonstrate, she could easily make one heck of a Targaryen.

Meanwhile, Henry Cavill is known best for his roles as Superman in the DC universe, debuting in Man of Steel back in 2013. More recently he’s also made a name for himself as Geralt of Rivia in the Netflix adaptation of The Witcher. The inspiration behind his look for House of the Dragon clearly comes from the latter role, seemingly making Cavill a shoo-in as a Targaryen.

House of the Dragon’s seventh episode is currently running every Sunday on HBO Max.