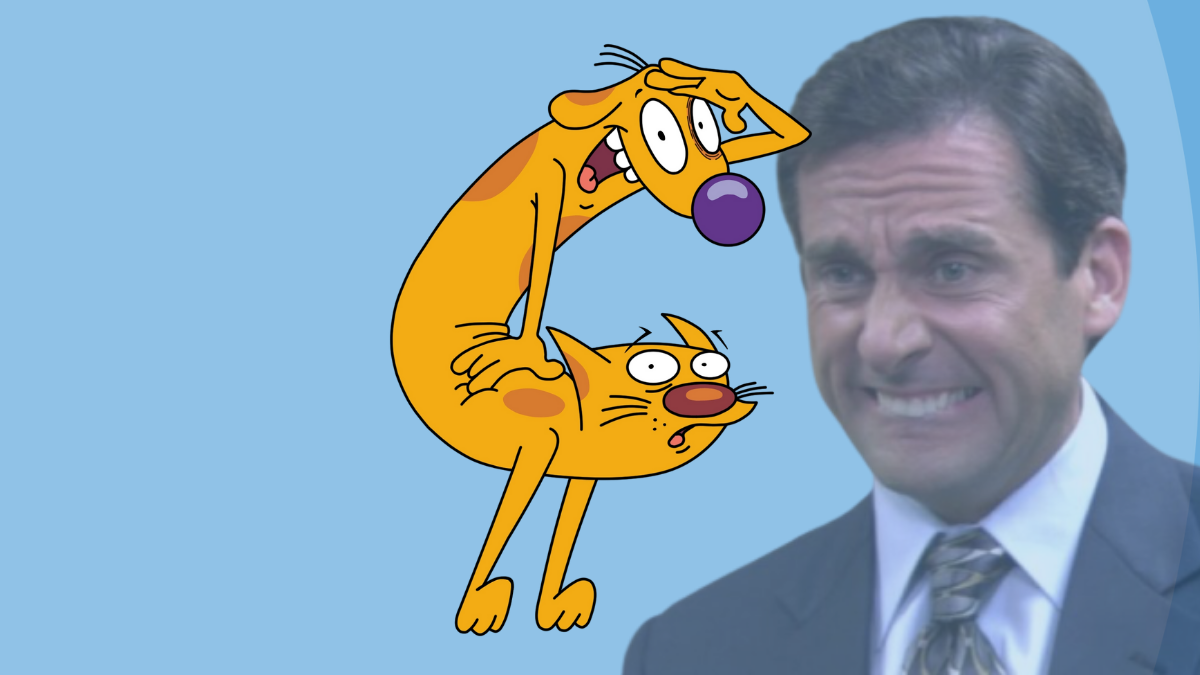 Infamously strange ’90s Nickelodeon cartoon series CatDog has bewildered audiences for many years since its release, and a new fan theory only makes it stranger.

The truly disturbing merger of a cat and a dog into the one organism has for years seemed far closer to a David Cronenberg concept than a children’s TV series, and the nitty gritty of how such a thing would work has sparked a new fan theory on Reddit.

There’s been many a question since 1998 about how CatDog as a creature works. How does it digest food? Does it have just one heart? Or two? Where are its genitals? How does it poop? How was such a creation birthed? Is it related to Jeff Goldblum from The Fly?

Well, the genital question is the one that’s been answered. There’s a scene in “The Golden Hydrant” from season 3, where Dog lifts his leg to go to the bathroom. If you need to take a breather or douse your eyes and brain in something, now is the time.

CatDog came from an era of frankly weird Nickelodeon cartoons. Ren and Stimpy, Invader Zim, and CatDog were Nick’s holy trinity of avant-garde series. While CatDog finished in 2005, it has seen its titular characters appear in the recent Nickelodeon All-Star Brawl fighting game, proving even the most odd of creations can have a legacy.

CatDog is currently available to stream on Paramount Plus.