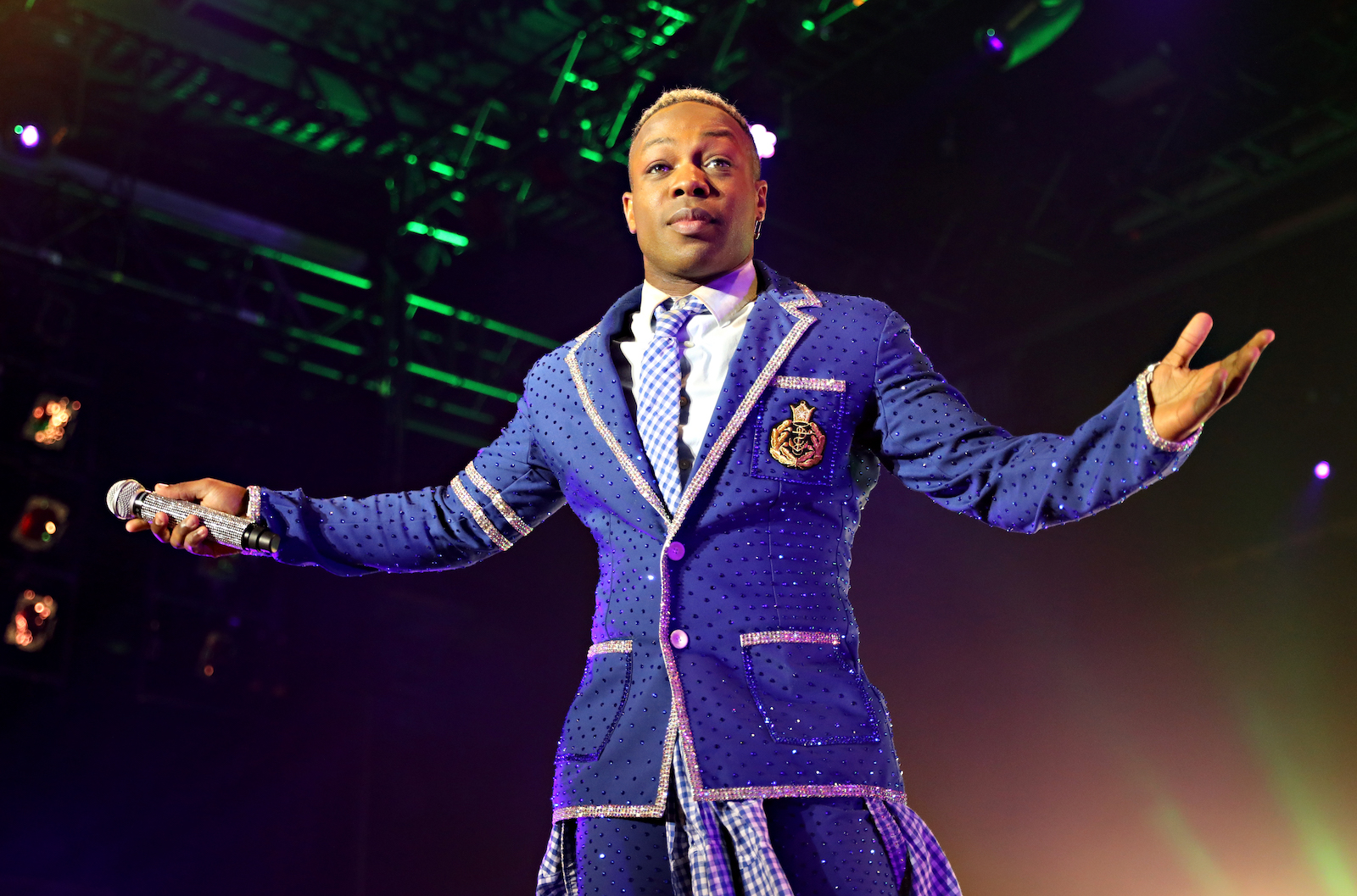 The runner-up on Celebrity Big Brother declined to do interviews after coming in second on the show’s finale this week.

Todrick Hall, who appeared on the ninth season of American Idol and parlayed that into a huge YouTube following, only got one vote from the jury on the show, according to US Weekly.

Hall cancelled all press interviews for Feb. 23 after losing to Miesha Tate. Cynthia Bailey was his sole vote, and Bailey was the only judge who hadn’t seen any footage from the show.

It’s not clear why he didn’t participate or whether he’s going to reschedule, but commenters online believe it’s due to Hall being a sore loser.

Another said he loves talking about himself, but apparently not when he loses.

Many cast members, including Todd Bridges and Teddi Mellencamp, openly expressed their discontent about Hall.

“One of your favorite movies is Wizard of Oz, but you’ve forgotten that we can see behind the curtain, so I’m going to choose the lesser of two evils,” Mellencamp said.

“Oh my God. Reading the stuff and watching what he said to me after I left? Yeah, that completely changed my opinion. He didn’t play a very good game. He played a very mean game, a mean-spirited game,” Bridges said in an interview with Entertainment Weekly.

“I just want to remind people that it’s very difficult to be under surveillance for 24 hours a day. I didn’t know anything about Todrick before this show. However, I feel like he is a person with a good heart from what I know inside the show,” she said after winning. “Todrick, I think, played a very heavy social game, so a lot of celebrities in his house didn’t really understand how the game could be played. Like, this is not real life, you guys. This is not real life. We are playing a game. There are no rules and you are allowed to socially experiment and go to whatever lengths you want to win this game.”

There’s no word yet on whether the show is coming back for another season.