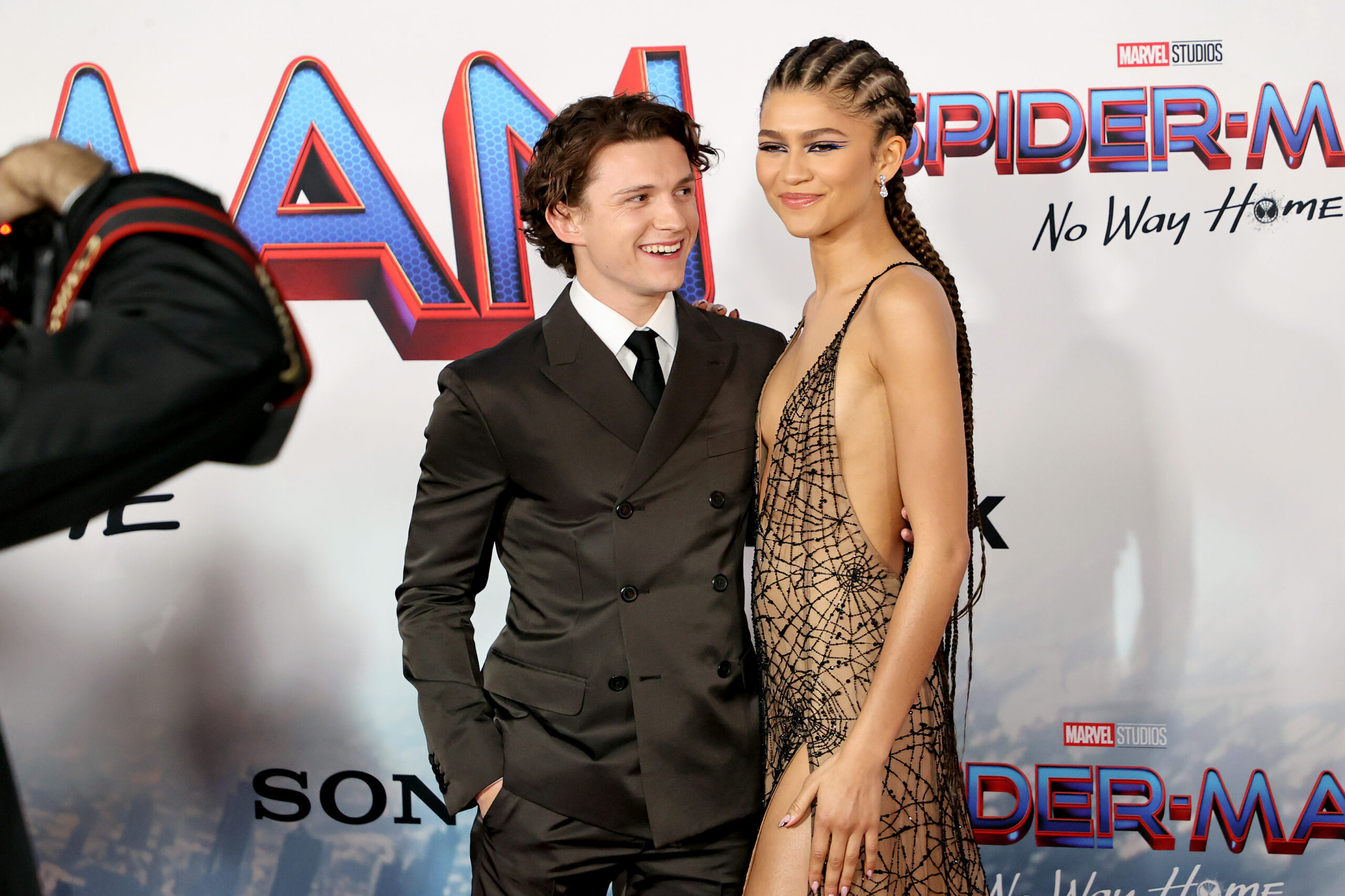 Season 2 of HBO Max’s hit teen drama, Euphoria, has proved to be an even bigger commercial success than the first, with fans assembling every Sunday to catch the latest episode of the show. Tom Holland, who has admitted to visiting his girlfriend Zendaya on set, revealed that he had some difficulty accessing the episode.

Earlier in the week, while promoting Uncharted in Spain, Holland was asked on the red carpet if he had caught the latest episode of the acclaimed series and the actor had this to say in response:

Do you know what, because I’m here in Spain, I tried to watch it last night, and my NowTV doesn’t work here, so I downloaded a vpn. It still didn’t work… so I haven’t seen episode 5, but I heard it’s incredible.

The episode in question became one of the most talked-about of the season as it packed in a lot of emotional scenes. It centred on Zendaya’s Rue dodging an intervention after her friends and family discovered that she had relapsed – after previously having stopped using drugs due to her substance addiction. Zendaya’s performance in the episode was the centre of much of the conversation surrounding the episode, near-unanimously praised by fans and critics alike.

In an interview with Entertainment Weekly, the Emmy-winning actress had revealed that the episode was painful to film, calling it “intense”. She also admitted to suffering some scars and bruises after shooting the episode.

Uncharted, Holland’s latest effort, is an action-adventure film based on the video game series of the same name. It also stars Mark Wahlberg, Sophia Ali, Tati Gabrielle and Antonio Banderas, and will be released in the United States on Feb. 18.