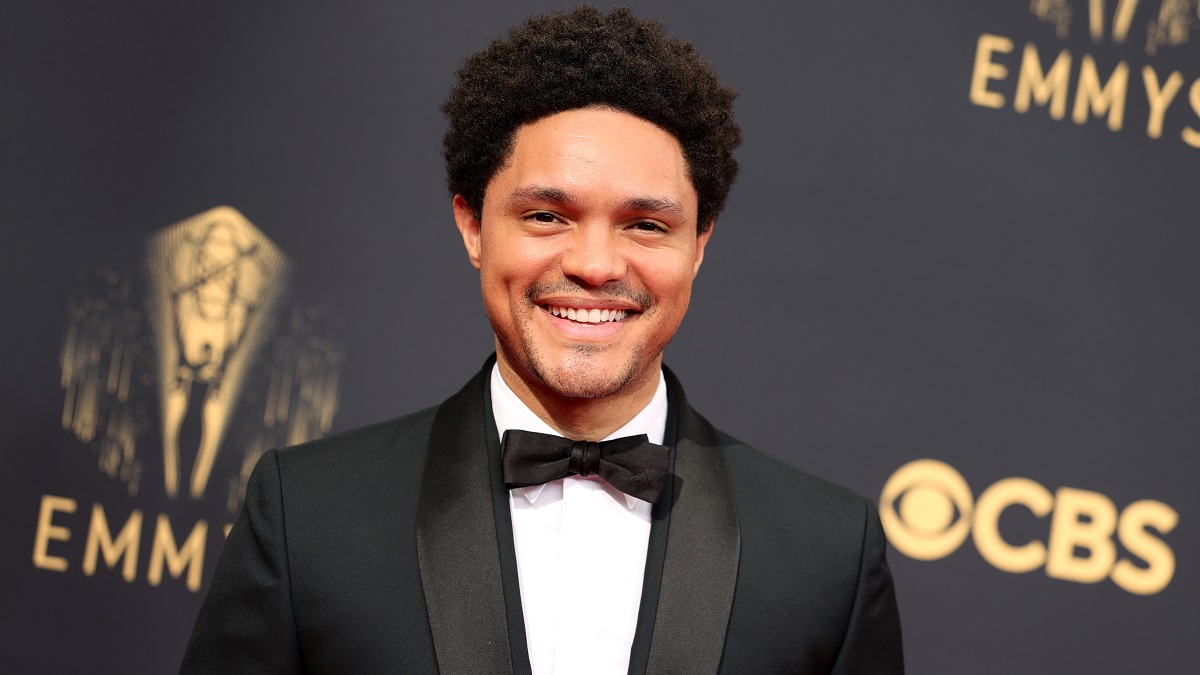 Tucker Carlson and Sean Hannity over at Fox news were fired up over Joe Biden’s promise to nominate a Black woman to the supreme court. On his show, Hannity said the move was “extremely divisive.”

Hannity’s argument is that Biden is excluding all people who aren’t Black women, especially white men.

“Joe Biden will not even look at your resume,” he said, adding that “it may even be illegal” to do that.

Tucker Carlson said, “You almost got the impression that all Black women are the same. This is exactly why decent Americans hated segregation. … Why isn’t there an American Indian on the court? Or a genderqueer? Why isn’t there an Afghan refugee under consideration?”

Trevor Noah, host of The Daily Show, took some umbrage with the conservative channel’s views on the issue. Being a black woman isn’t the only qualification for the job, he pointed out.

“Biden is going to pick a Black woman who is also qualified,” he said. “These people act like Biden is just going to show up to the mall and be like, ‘Yo, Shaniqua, come with me.’ Why not try to make the Supreme Court a little more representative of the country it represents? I mean, their rulings impact the lives of every person in the country. So it would be nice to have one person on there that’s had to ask the Walgreen’s guy to unlock the shampoo on the shelf.”

Noah also quipped that Carlson feels bad about the whole thing for a specific reason.

“Of course he’s upset. Think about it. For almost all of American history, the entire Supreme Court was white dudes with bow ties and weird hair. Now that’s all gone. It’s all gone. Where’s Tucker’s representation, huh?”

Noah also chimed in recently on a recent episode of The Joe Rogan Experience, where Rogan hosted controversial figure Jordan Peterson on his show. The two started talking about race and how a writer named Michael Eric Dyson called Peterson a “mean, mad white man” who kept “whining.”

Peterson said he was “kind of tan” and not white, and that Dyson “was actually not Black, he was sort of brown.”

Rogan agreed, according to The Daily Beast, and said, “Well, isn’t that weird. The Black and white thing is so strange because the shades are such a spectrum of shades of people. Unless you are talking to someone who is, like, 100% African from the darkest place where they are not wearing any clothes all day and they have developed all of that melanin to protect themselves from the sun, even the term Black is weird. When you use it for people who are literally my color, it becomes very strange.”

He then ran off the set as police sirens blared. He returned and said “the police said I’m Black.”