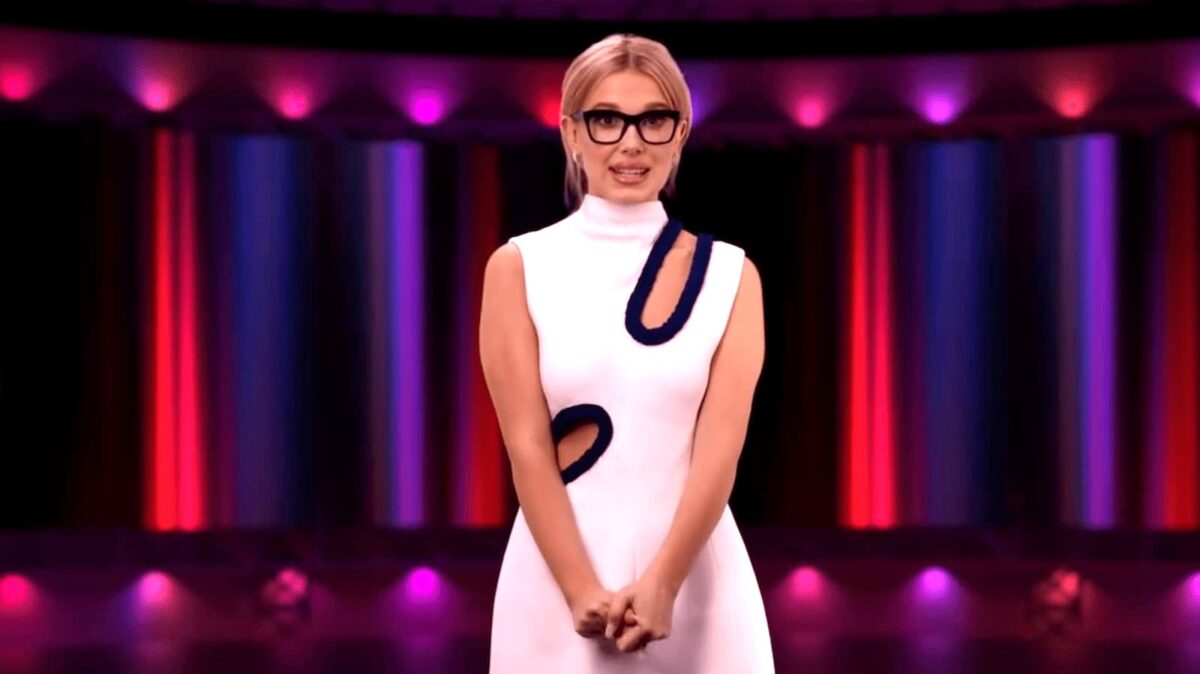 The binge-watching event of the year is almost here with Netflix’s second Tudum about to release. The event began last year when companies were trying to whip up hype for their upcoming series in a push to satisfy fans who were salivating for information about their favorite movies and television shows. But in case you missed it last year, let’s get you caught up on what exactly Tudum is and how you might be able to watch it.

What is Tudum, Netflix’s global event?

As mentioned above, Netflix’s Tudum started back in 2021. Tudum is a self-described “Global Fan Event”, which is similar to Netflix’s other event Geeked Week, except Tudum focuses on everything under Netflix’s banner, not just the geeky news. This year’s Tudum will be taking place on Sept. 24, 2022 and it will be showcasing news, new trailers, and behind-the-scenes footage from two of Netflix’s most beloved properties, as well as their most anticipated.

According to the trailer, the following properties will have some sort of a presence at the event:

'Glass Onion: A Knives Out Mystery' poster
1 of 2

To watch the actual event you can tune into Netflix’s YouTube channel here, which conveniently tells you how much time you have left for each video to go live in your time zone, saving you a Google search. Be sure to watch if you want updates on all your favorite upcoming Netflix content, as they will undoubtedly be showing some exclusive looks.