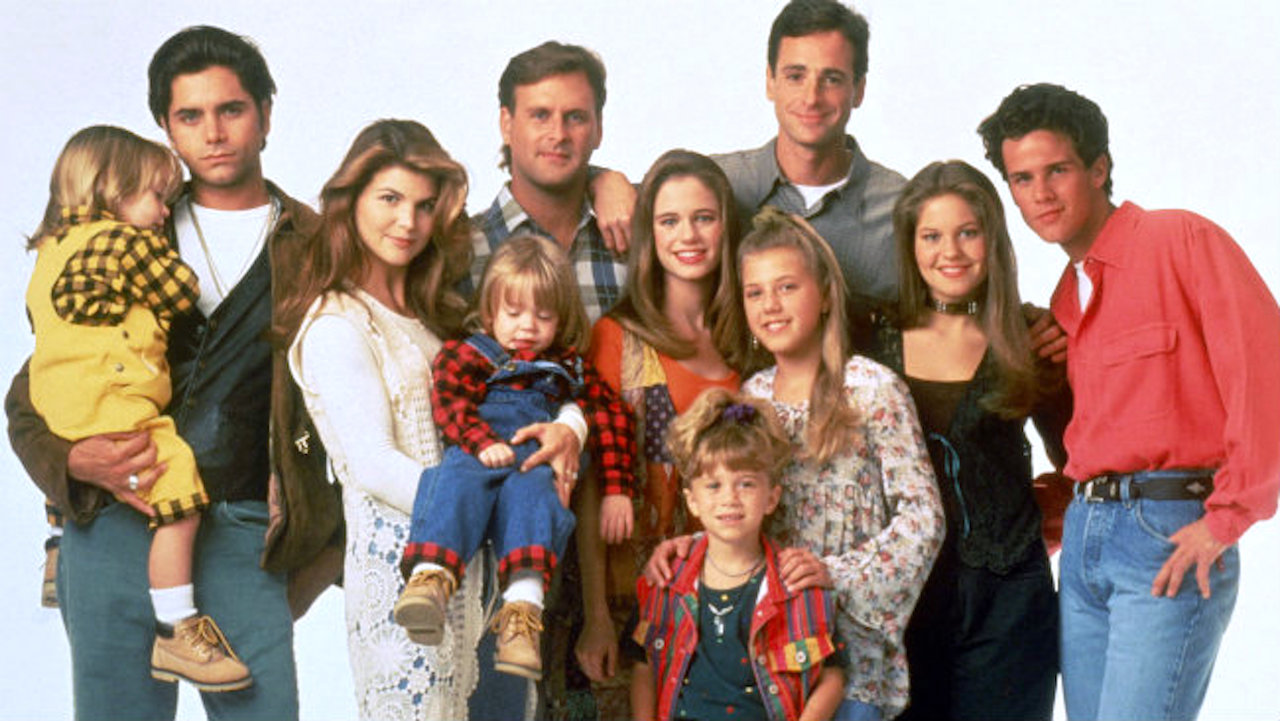 Whatever happened to predictability? The milkman, the paperboy, and — reasonably priced real estate? For a brief moment, it looked like the iconic San Francisco home from the beloved sitcom Full House was on the market for a whopping $37 million. However, after a little digging, it turns out you won’t need to sell your soul to purchase the historic piece of property.

Fans of the show looking to relive some of their favorite series moments might have had trouble gathering up the cash to purchase the Broderick Street home. And after a fraudulent posting on Zillow, followed by a number of news outlets reporting on that posting, many people were left to echo a resounding; “How Rude!”

Public record reveals that the house sold sometime in 2020 for around $5 million, and a $32 million price hike was a little unrealistic — no matter how incredible it would be to own a piece of sitcom history. Whether it’s $5 million or $35 million, that kind of cash isn’t the type you can idly find in the couch cushions. At least, for most people (and even most people named Elon).

If you’d like to see what sort of shape the Full House house is in right now, the house can be found here on Zillow. Surprisingly, the home itself is almost unrecognizable. Showcasing a complete remodel, the entire piece of property has been changed to reflect contemporary tastes, except for the exterior — for better and for worse.

Still, if someone is ever lucky enough to be able to put an offer in, it’s bound to bring back some memories. Probably of when they had millions of dollars more than they did before buying the place, but that’s just a guess.

Either way, it’s incredible that the home from Full House has survived over 138 years since its construction in 1883. Now all that’s left to do is wait and find a few million dollars in the meantime. Maybe the current homeowners take coupons?