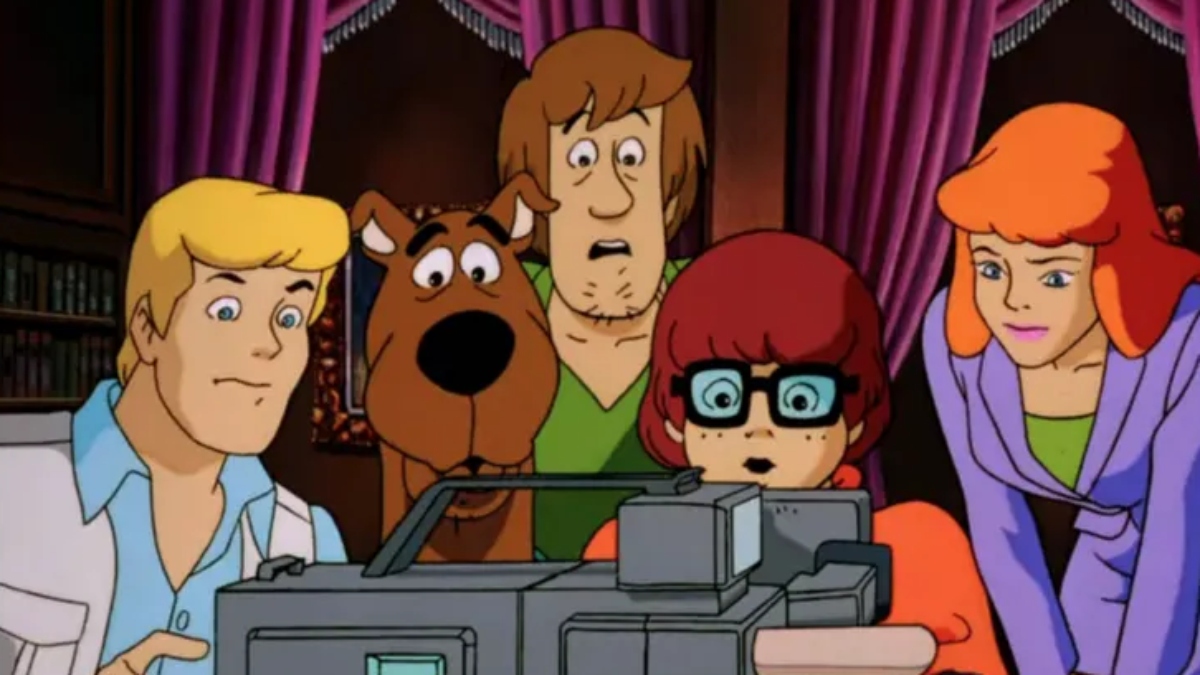 What with the recent release of HBO’s Velma, it goes without saying that embittered Scooby-Doo fans have a real grievance with how Warner Bros. are distributing the rights to Scooby-Doo‘s characters. Scooby-Doo is owned by Hanna-Barbera, which is a WarnerMedia company, therefore it’s Warner Bros. that has the go-ahead for all potential projects surrounding the franchise. That’s rather ironic, considering Scooby-Doo fans have been crying out for content in recent years that goes against everything that Velma stands for.

Either Warner Bros. has been living under a rock for the last 20 years or there’s no consideration for the majority vote at all. Whichever reason it might be, the biggest mystery that remains unsolved — even by the combined efforts of Mystery Inc. — is why Warner Bros. can’t deliver on some simple requests. In short, Scooby-Doo fans haven’t been getting what they want since 2004, when Scooby-Doo 2: Monsters Unleashed premiered. Although the sequel wasn’t as commercially successful as 2002’s Scooby-Doo, it’s held a dear place in the hearts of many and continues to gain a cult following even a whole decade later.

That being said, while Velma continues to stumble at every hurdle, there are Scooby-Doo projects — either existing or pre-conceived — that are leaps and bounds above HBO’s mediocre effort. Scooby-Doo fans haven’t had much to celebrate in recent years, especially as projects like 2018’s direct-to-video comedy Daphne & Velma, 2020’s endearing but forgettable Scoob! and now, the controversial Velma, continuously disappoint — one unwanted spin-off after the next.

There are over 40 animated Scooby-Doo shorts, many of which are agreed upon as the champions of the franchise: Scooby-Doo! and the Legend of the Vampire; Scooby-Doo on Zombie Island; Scooby-Doo and the Ghoul School; and Scooby-Doo and the Cyber Chase, just to name a handful. There’s something enthralling and nostalgic about those late ’90s, early-2000s movies (and 1988’s Ghoul School) that meta-modern attempts like Velma could never replicate. Ask anyone, those four suggestions — among many others — are always included in any ‘top 10’ ranking for Scooby-Doo flicks.

That’s not to say that Scooby-Doo fans only want more old-school animations and nothing else. We mentioned the resounding success of the live-action Scooby-Doo movie and its less-triumphant sequel, but fans have been campaigning for a third installment in the franchise for eons. It seems that Warner Bros. is doggedly determined to keep trying to revive the franchise — only to inevitably fail to meet expectations — and repeat the process over again. In reality, they should be listening to the fans. It’s become increasingly clear — for as long as 15 years plus — that there’s an endless appetite for Scooby-Doo 3 with James Gunn and the OG cast (Freddie Prinze Jr., Matthew Lillard, Sarah Michelle Gellar, Linda Cardellini, and Neil Fanning) and yet Warner Bros. aren’t making it.

That being said, we’re running out of time — if we haven’t already — as many of the cast members are 40+ years old, therefore can no longer accurately portray young adults. Even if we got a Scooby-Doo 3, it wouldn’t feature the original cast, so that window of opportunity is closing. Then, the fans will really riot. If Velma hasn’t already fanned the flames, Warner Bros. could quite possibly incite war if there isn’t some pleasing Scooby-Doo content soon. Needless to say, Velma isn’t ticking the boxes.

It looks like these meddling kids will be scratching their heads for an eternity trying to solve this mystery. There’s no man in a mask to expose this time, but Warner Bros. isn’t making this game of Clue very fair. At least ’90s kids will always have the direct-to-video shorts to deliver a dose of nostalgia, at least until the studio catches wind of the fandom’s distaste towards ‘woke’ projects.